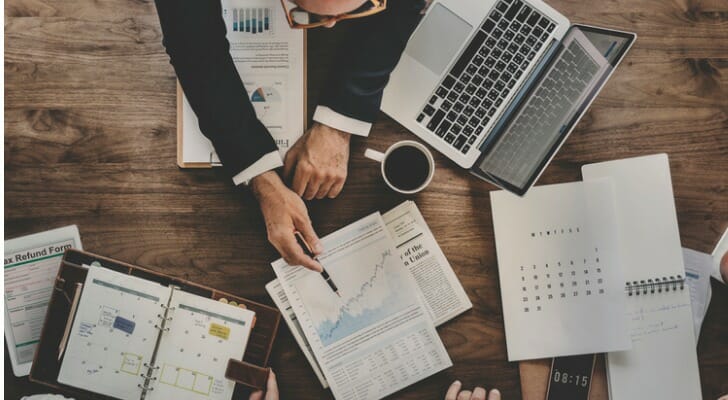 In the world of accounting, finance and taxes, there’s more than one type of year. In addition to regular years, there are a number of different fiscal years. A fiscal year is the 12-month period a company uses for accounting purposes. Here’s how it works and why it’s important in business and taxes.

Commonly known, the calendar year begins January 1 and ends December 31. This is the year around which most people’s finances are organized. However, some businesses, governments, non-profits and self-employed individual taxpayers use a different year known as a fiscal year.

There are a number of definitions for fiscal year, but the IRS’ definition of an acceptable year for tax purposes is the one that counts.

The IRS describes a tax year as an annual accounting period for keeping records and reporting income and expenses. This definition also applies to a fiscal year. According to the IRS, acceptable tax years are:

The tax year of 52 to 53 weeks is necessary when a fiscal year is based on weeks instead of months. That’s because 52, seven-day weeks add up to only 364 days, so an occasional 53-week year helps keep the year ending around the same date. 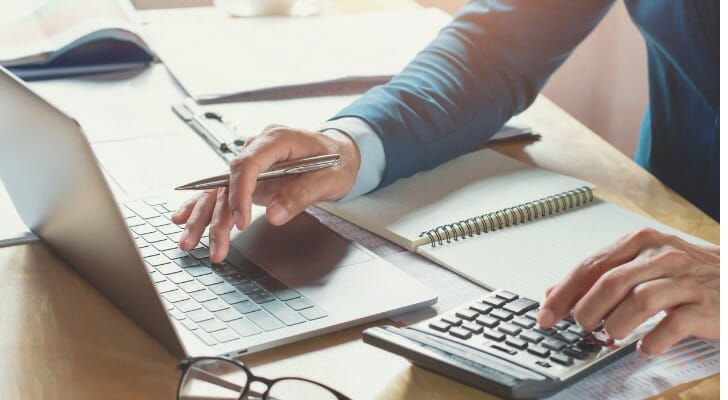 Most people and organizations use the calendar year for tax and accounting purposes. However, some other years are also common. Different types of organizations tend to use certain fiscal years, such as:

Although it may not seem like it at first glance, there is a method to this fiscal year madness. Most fiscal years are designed to conform to the organization’s natural year around which its activities and flow of funds are organized.

For example, school districts use the fiscal year ending June 30 because the school year usually ends around June every year. Retailers tend to end fiscal years on January 31 because many do an outsized portion of their sales each December and also have a large influx of returns during January.

Using a fiscal year that fits an organization’s natural year provides a better measurement of its year’s business, which can help improve accounting accuracy. 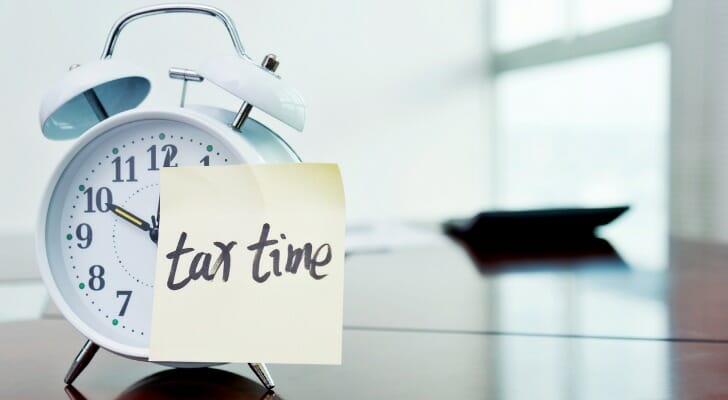 As long as the fiscal year you choose fits one of the IRS definitions, you can generally choose any fiscal year you want. However, the IRS says you have to use the calendar year if:

If you do any of these things, you have to get IRS permission to switch to a non-calendar fiscal year. You can do so by filing Form 1128, Application to Adopt, Change or Retain a Tax Year. Additionally, you may have to request a ruling and pay a fee to get the ruling on your request for a different fiscal year. You may need to use this form if you have a short tax year, too. This is any tax year less than 12 months. It can come up when you start a business in the middle of a tax year or change your fiscal year.

Depending on your fiscal year, you may have different income tax deadlines, as well. For individuals and corporations, the IRS expects taxpayers to file tax forms by the 15th day of the fourth month following the end of the fiscal year. For example, if your business’ fiscal year is from July 1 to June 30, your tax deadline would be October 15. Regardless of your fiscal year, be sure to understand all of the taxes that come with running a business.