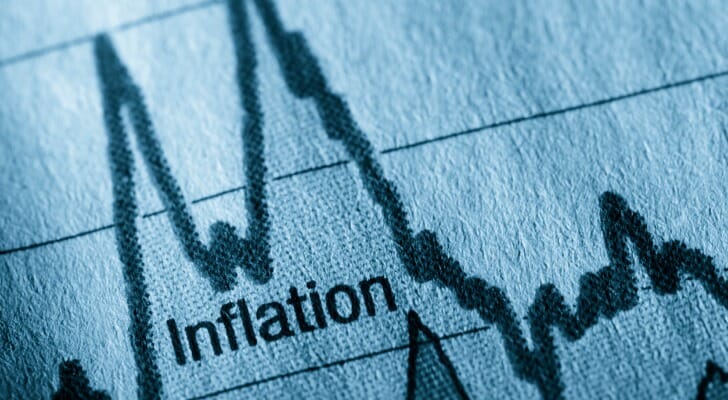 There are different types of inflation that could affect your long-term savings and investments. One such type is called cost-push inflation, which happens when prices go up because production costs, like the price of labor, get more expensive. These changes tend to decrease aggregate supply and create a shortage when aggregate demand remains consistent. This makes it more expensive to produce goods since prices will increase until demand balances out. Since cost-push inflation can affect your finances, consider working with a financial advisor who can help you optimize your long-term financial plan.

What Is Cost-Push Inflation?

Cost-push inflation is essentially when an increase in production costs are passed on to customers who are buying those final goods. A company that produces computers, for example, will have a hard time selling their products to the same number of customers at the same price if the cost of production rises. In this case, companies will typically choose to increase the price of their goods to match these higher costs. This inflation in prices is a classic example of cost-push inflation.

It’s important to note that demand must typically stay constant in order for cost-push inflation to occur. Only when demand stays constant or at least relatively similar do consumers take on the higher costs of production, which creates price inflation. If demand can fluctuate considerably, increased prices passed on to consumers will result in a decrease in aggregate demand and will likely also result in a return to original prices.

Cost-push inflation isn’t all that common, though it is one of several types of inflation. There are really only a handful of circumstances under which cost-push inflation occurs. One of the most prominent among these is in the case of a monopoly. For instance, if the cost of production goes up for a monopoly, it has little incentive not to pass on these costs to consumers who have little to no other options. A wage change can also jumpstart cost-push inflation, as the raising of pay scales through a minimum wage hike or other means can quickly increase costs.

Larger government and national factors can also come into play. More specifically, increased taxes or regulations on certain industries can cause cost-push inflation. So if a government places a new tax on a product, it can become more expensive for both consumers and companies. In addition, when exchange rates change, materials may be more expensive when they come from sources abroad. If the value of a country’s currency falls, import prices will increase, causing production costs to increase as well.

Perhaps the rarest scenario where cost-push inflation can arise is following a large-scale natural disaster or other events caused by Mother Nature. When natural disasters strike, they can severely disrupt supply chains, leading to increases in production costs across many different sectors. 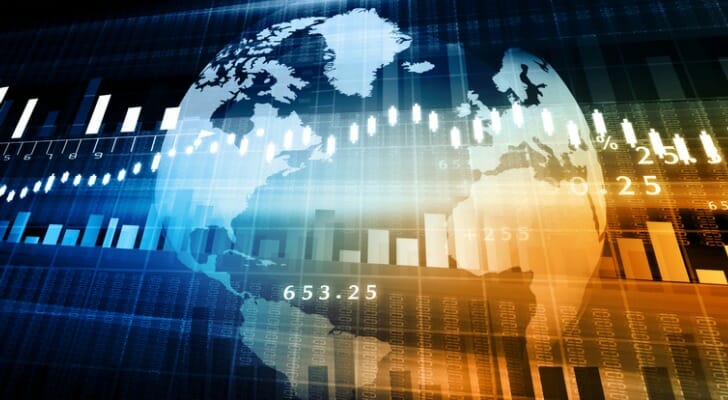 While cost-push inflation isn’t quite as common as demand-pull inflation, there are still plenty of real world situations that illustrate the concept. A great example is oil, gasoline and the Organization of Petroleum Exporting Countries (OPEC). OPEC controls the majority of the world’s oil reserves, and in 1973, it restricted production, causing prices to skyrocket 400%. As a result, industries where inputs were oil- and gas-centric saw massive increases in production costs and were forced to raise prices to keep up. This was a classic instance of cost-push inflation.

Cost-push inflation also came in 2008, when government subsidies for ethanol production caused food prices to increase. Since farmers were now incentivized to grow corn for ethanol, it caused a shortage of corn grown for food use. Because of this decrease in supply, corn prices jumped, with the increases also moving on to consumers.

Economists will often compare cost-push inflation with demand-pull inflation. These are the two most noteworthy types of inflation, but they’re quite different on a fundamental level. As we explain above, cost-push inflation can happen when the costs of production or materials increase. Assuming that demand is mostly constant, as it is with gasoline or housing, companies will pass these costs onto consumers. This will subsequently raise prices.

Demand-pull inflation is almost the opposite, in that it requires demand to be uneven over time. Demand-pull inflation happens when aggregate demand increases and supply can’t keep up. As a result, sellers raise their prices due to the fact that too many dollars are chasing too few goods. In theory, both types of inflation stop when a new equilibrium exists, meaning supply equals demand. 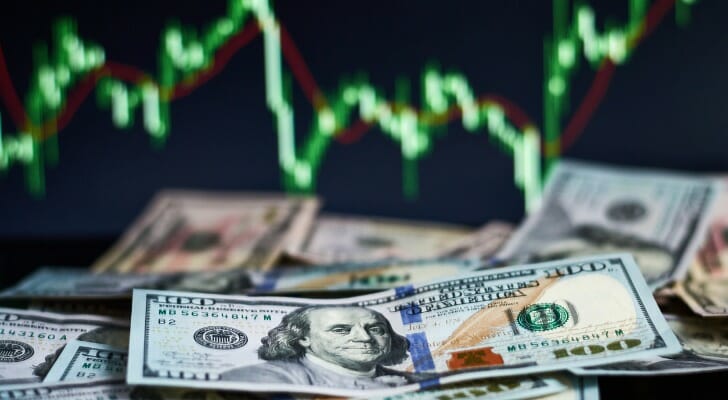