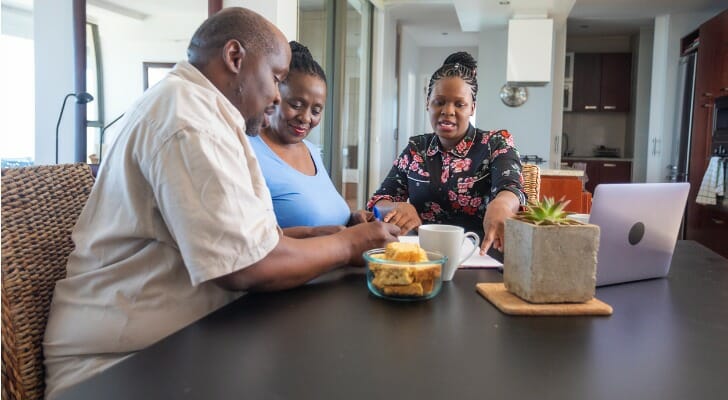 Estate planning is one of the most local areas of the law. It might be second only to criminal law in this respect. This means that the specific rules governing estate planning, testate inheritance and intestate transfers vary widely from state to state, and even sometimes between cities.

This article provides an extremely brief overview of common estate principles. However, the rules may be completely different in any given state. Readers should not take this article as individual legal advice and should seek the counsel of an attorney before making any decisions regarding their own circumstances.

Many of the external elements that people associate with a will (witnesses, notaries and attorneys) are not always necessary for the document to be legally binding. That doesn’t mean that they’re irrelevant, though. Having your will witnessed and notarized makes it more likely that the document in question will be recognized as your will, and that the probate court will acknowledge that you wrote it while in a sound state of mind. Having your will drafted by an attorney not only makes it more likely that the court will recognize and enforce it, but that your will’s provisions will not contain any illegal or unenforceable language.

A will written with no third party involvement is known as a holographic will. In most states the only requirement for this document is that it must be hand written rather than typed.

When you die, all of your remaining assets are collectively known as your estate. If you die with a valid and enforceable will, then your estate is distributed in the following manner:

Liabilities do not ever transfer through an estate, meaning that while you can inherit someone’s property you cannot inherit their debts. (Depending on your relationship with the decedent you might have a share of their debts from when they were alive, but this cannot pass through inheritance.) However, that said, debts can affect an inheritance in a number of ways. The two most common are:

Aside from managing liabilities such as debt and taxes, someone can use their will to distribute their assets in virtually any way that they see fit. This is extremely important to understand, as many people mistakenly believe that family members automatically have a right to inherit money or property. With two major exceptions (see below) this is mistaken. Someone can generally use a valid simple will to distribute their assets in any way that they could have legally done while still alive. Put another way, if it was legal for someone to make this transfer while alive, it’s legal for them to do so after death. 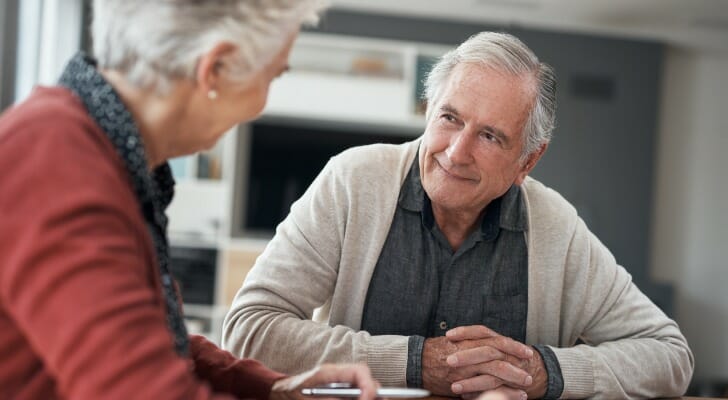 A will can distribute any and all assets that the decedent had rights to. This can range from money and investments to real property, personal property, intellectual property, land use rights and beyond. They can divide up this property, leave it to multiple heirs order the sale and distribute the proceeds and generally take any other legal action that they see fit.

It is not uncommon for a will to contemplate more assets than the estate actually had at the time of death. For example, someone might give away $250,000 in their will, but die with only $100,000 in assets. When this is the case the estate is divided up on a pro-rata basis according to the terms of the will. In this example, say, someone who had been given $125,000 in the will would receive $50,000 of the actual estate. Since their share of the will came to 50% of the estate, they receive 50% of what actually was left.

In the reverse, it is also relatively common for a will to contemplate fewer assets than the estate actually had at time of death. This is called “partial intestacy.” It is relatively rare because most wills include a clause along the lines of “any remainder to” or “the rest to” or some other catch-all clause. This cures partial intestacy because it establishes who inherits any assets not specifically distributed. In cases of partial intestacy, the courts will distribute any remaining assets according to local or state laws of intestate inheritance.

There are many exceptions to estate law, and this article should be read as nothing more than a very quick look at a very complicated subject. However, the two most common exceptions to testate inheritance are:

If you die intestate, this means that you died without a valid will in place. This can mean either that you had no will or that you had one, but it was deemed unenforceable for some reason.

Intestate inheritance is governed by state law. Every state has its own set of statutes governing who inherits and in what order, and these are some of the most detailed laws on the books. They are known as the laws of succession or the laws of inheritance. The best general reference on this subject is known as the Uniform Probate Code, which is a template for inheritance laws. Many states have based their own code on the UPC, although none have adopted it entirely.

An intestate estate goes through the same three-step process as a testate one. Attorneys get paid first, although this will rarely be relevant. Debts, taxes, administrative fees and other legal liabilities are paid second. Thirdly, heirs receive their portions.

Most probate codes distribute assets on the basis of closeness. Essentially, close relatives inherit before distant relatives in “tiers” of inheritance. In many, if not most, cases intestate inheritance will proceed in the following order:

As a general rule, any given category of heir will inherit the entire estate, which is divided up into pro-rata shares among all heirs. For example, say that someone died intestate with neither spouse nor children. They had no surviving parents, but two sisters and several aunts and uncles. The two sisters would each receive half of the estate, while the aunts and uncles would get nothing. 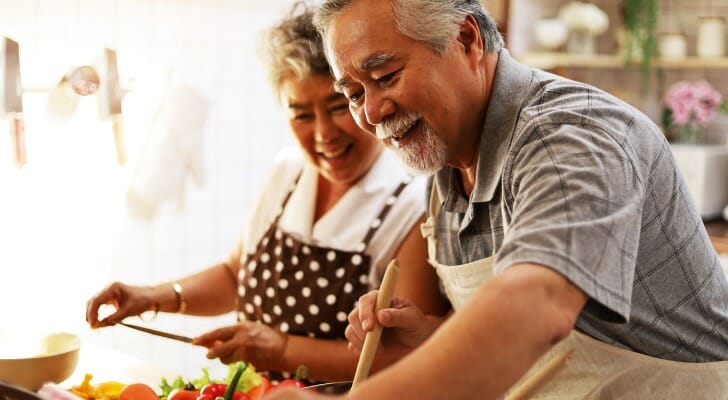 The major exception to this rule is spouses. While in most cases a spouse will automatically inherit all non-marital assets, the Uniform Probate Code does carve out exceptions for heirs such as parents and descendants. This is particularly important when it involves children to whom the surviving spouse is not related.

In most states, first cousins are the farthest removed that you can be and still inherit from an intestate estate. If someone dies intestate and they have no legal living heirs, their assets go to the state.