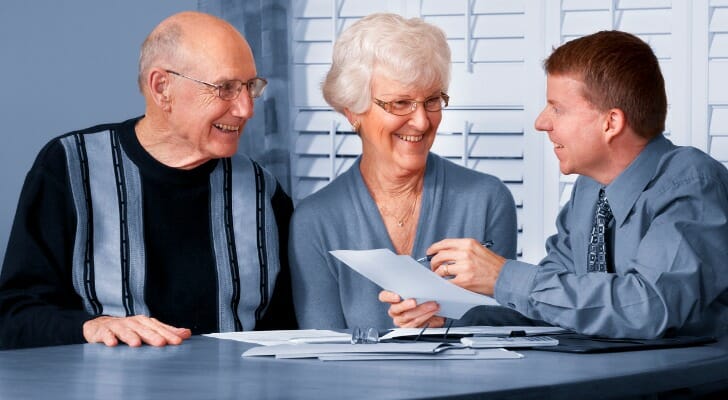 Depending on whether or not you’ve prepared a valid will at the time of your death, Tennessee inheritance laws surrounding your estate will vary wildly. The state doesn’t have any of its own inheritance or estate taxes, though your property and assets may still be subject to the federal estate tax. A financial advisor can help you put together your estate plan. SmartAsset’s free tool can match you with up to three advisors who serve your area, with the final choice of who to work with being up to you.

Does Tennessee Have an Inheritance Tax or Estate tax?

No. Tennessee is an inheritance tax– and estate tax-free state. Those who handle your estate following your death, though, do have some other tax returns to take care of, such as:

Because estates are not individuals, the IRS requires them to have employer identification numbers (EINs). If your estate is in need of one, you can apply online, by mail or via fax.

Dying With a Will in Tennessee

Dying with a valid will is ideal in every scenario, as it affords the decedent complete control in how his or her property is inherited. When a Tennessee resident or nonresident who owns property in the state dies with a valid will, he or she is labeled as testate. To ensure that your personal will is completely in line with state law, be sure to have two or more witnesses sign the will after seeing you sign it.

The state does allow oral wills, though you’ll still need two witnesses, as well as one of them to write it down for you. This is typically only accepted if the decedent was near death at the time of the will’s creation, and it applies solely to personal property worth no more than $1,000, or $10,000 for active military members in time of war.

Dying Without a Will in Tennessee

Passing away intestate means you have no valid will. That leaves the inheritance of your property up to Tennessee intestate succession laws. While these statutes are meant to follow what the logical wishes of any decedent would be, they’re far from perfect. Most likely, they’ll leave your property to your surviving spouse and/or children, although parents, siblings, nieces and nephews and grandparents all could become eligible as well. 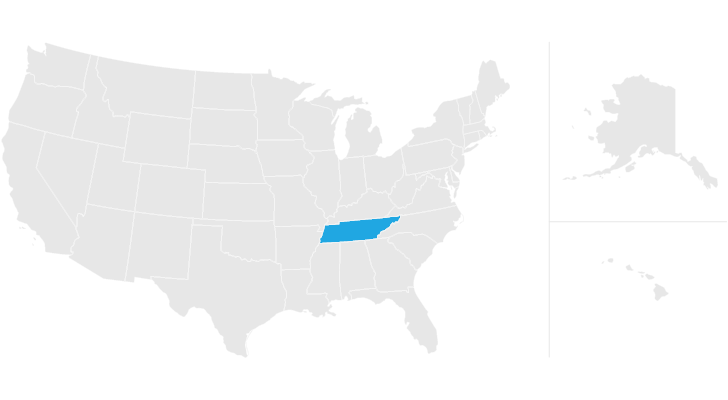 The executor of an estate is the individual that is responsible for paying off the debts of the estate, taking care of final expenses and handing off inheritances to heirs. For decedents who die testate, the will specifies who this person is. But if there is no valid will, the probate process will come into play to choose an executor on behalf of the decedent.

Beyond this, probate is simply meant to ensure that the wishes of the deceased are carried out in accordance with either his or her will or intestate succession. In both situations, the courts will meticulously go through each piece of property and possible heir and make a final decision for the executor to carry out.

Although there are a few different ways you can attempt to avoid probate, the most common is to claim as a small estate. This is only possible, however, for estates that have a combined value of $50,000 or less, and don’t include any real property, such as a home or land.

Similar to many U.S. states, Tennessee gives widows and widowers solid inheritance rights to the intestate estates of their spouses. But just how much of it they’ll receive is dependent on whether or not there were children from the marriage or not.

For childless marriages, every piece of property that a decedent owned will be left to his or her spouse. But if the decedent had children with his or her spouse, with another person or both, the intestate estate is divided evenly among all parties. However, the spouse is entitled to at least one-third of the overall property in the estate.

When someone dies with children, but no spouse, his or her children are entitled to the complete inheritance of the estate. If their parent was married when he or she died, though, the intestate estate is split evenly among all the children and the spouse. The only exception to this rule is if there are more than two children, as a spouse must, by law, receive no less than one-third of the estate. In this case, the inheritance of each child will shrink accordingly.

Because adopted children are considered the same as biological offspring in Tennessee, their rights to parental inheritance are equal to their biological counterparts. But if you place your own child for adoption and they’re legally adopted by another individual or family, they cannot claim inheritance to your estate.

While foster children and stepchildren might spend as much time with you as any biological or adopted child would, they are not considered the same under inheritance laws in this state. So unless you create a will and mention them in it, they don’t have any rights to property

Illegitimate children, or those born outside of a typical legal marriage, are afforded the same inheritance rights as any other biological child. However, paternity is not assumed, as it must be proven under Tennessee law.

The sole way a grandchild could receive a piece of your intestate estate is if your child (their parent) has passed away already. Other than this situation, the property would pass on to your child.

Tennessee inheritance laws protect the inheritance rights of any children who were conceived prior to their parent’s death, but were born following it. However, that child must have lived for at least 120 hours and been born in the 10-month window that comes after the parent’s death.

If there is no spouse or children in the intestate succession process, the laws begin to dig deeper into your family lines to find an heir. In this situation, your estate will be inherited in the following order, according to Tennessee inheritance laws:

While the probate and intestate succession processes are meant to take care of the inheritance of all of your assets and property, there are some things that are handled independently when it comes to Tennessee inheritance laws. These include the following:

Because these accounts and ownership agreements must have some sort of beneficiary named, they will automatically fall under the control of that person when you die. For anyone who would rather have his or her will or intestate succession make the inheritance decision though, simply list the beneficiary as the estate.

Other Situations in Tennessee Inheritance Laws 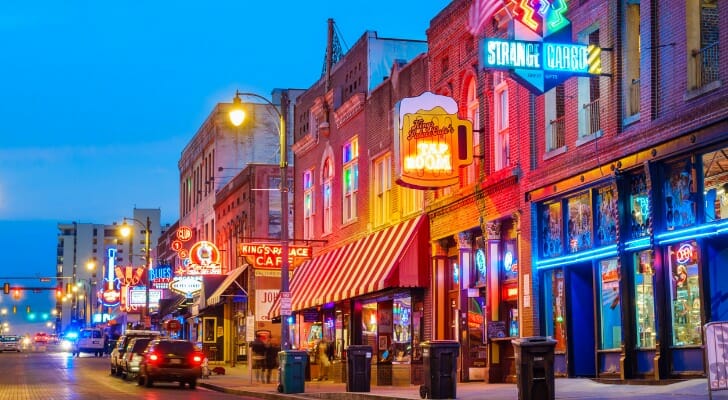 Just like posthumous children, all other relatives conceived prior to your death who could become a part of your intestate estate will still have the chance to do so, even if they’re born after you die.

In the eyes Tennessee inheritance laws, half-blooded relatives are one in the same with their full-blooded counterparts. That means that a half-sibling would be given the same rights as a normal sibling.

If one of the heirs of your intestate estate is an illegal resident in the U.S., Tennessee will not inhibit him or her from remaining an heir. This also applies to legal residents who have not yet earned citizenship.