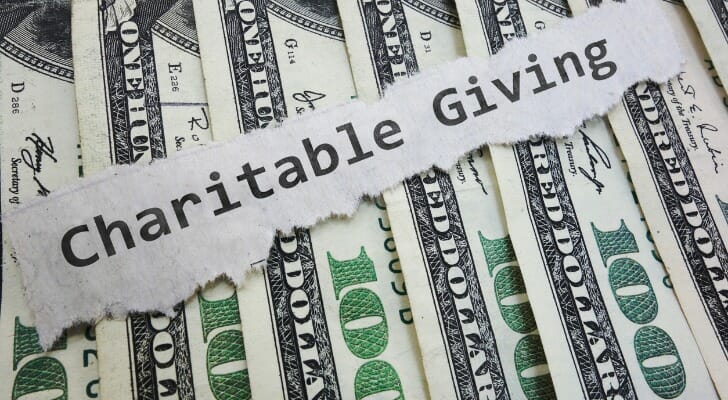 A charitable lead trust is a form of charitable trust that first distributes assets to the named charities. Once the assets have been distributed to the charities as specified in the trust, the named beneficiaries receive the remainder of the trust’s assets. Here’s how it works. Consider working with a financial advisor as you incorporate charitable giving into your estate plan.

What Is a Charitable Lead Trust?

A charitable lead trust is a form of irrevocable trust. This means that once you establish the trust and make contributions to it, you cannot take those assets back.

When you create a charitable lead trust you can define how it distributes its assets. This means that you name the charities that the trust gives to, as well as how much money it gives to those organizations. You can do this through a wide variety of mechanisms, such as nominating a percent of assets or a defined amount of money that a charity will receive.

For example, you might set up a charitable lead trust with the following structure:

In this case, the trust would take its initial $100,000 contribution and invest that money. Once per year, it would take any profits made from those investments and split that money evenly between the charities XYZ and ABC. The trust would do this for 10 years (the term of the trust). At the end of the term, the trust would dissolve and split any remaining money evenly between your two children. Ideally this means that your children would each receive $50,000, but that would depend on whether the trust’s investments lost money at any point.

A charitable lead trust is the inverse of a charitable remainder trust, which distributes assets to its beneficiaries and then gives any money remaining in the trust to charity.

Why Use a Charitable Lead Trust?

There are several reasons to use a charitable lead trust. Here are some of the most important ones. 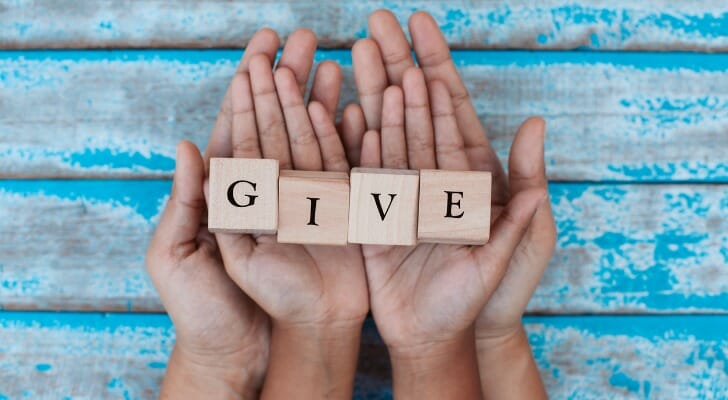 A charitable lead trust allows you to structure your donations to charity over time. You can give specific instructions, define which charities will receive money, establish the time frame over which they will receive money and more. Named charities must receive at least one payment per year, but otherwise there are few restrictions on how much or how often a charity needs to receive money. This allows you to create a long-term scheme for charitable giving, as well as one which you don’t necessarily have to carefully monitor.

Trusts can put money into investment securities and manage such assets over time, and they can make their donations based on how these investments perform. It is common for a charitable lead trust to invest its principal, then make donations with the profits from those investments. At the end of the charitable term the trust will then distribute its principal to named beneficiaries.

There are several ways in which using a charitable lead trust can help your taxes. For particularly wealthy households, passing assets to your heirs through a trust can help avoid incurring estate taxes. In other cases, you can significantly reduce or even eliminate capital gains taxes depending on specific circumstances.

However, most of the tax benefits of a charitable lead trust come from the tax deductions you get for the trust’s charitable giving. You can do this in two ways. If you structure your trust as a grantor charitable lead trust, then the IRS allows you to take an up-front deduction for the future donations that the trust will make. However, you also will pay taxes on the trust’s investment income during the term of the trust. With a non-grantor trust you can only take a tax deduction based on the assets which you directly transfer into the trust, however you also are not taxed on the trust’s investment income.

Trusts mainly provide financial benefits to third-party beneficiaries. While you can set up a charitable lead trust which names you as one of its beneficiaries (this is called a reversionary trust), in most cases you will get about the same tax benefits as if you had simply made the charitable donations directly. The main exception to this is that in some cases you can pay lower capital gains taxes by receiving your assets back through a trust.

However, most of the benefits will accrue to other beneficiaries who receive their money through this trust. Depending on the nature of the trust they can receive this money with reduced capital gains, estate and gift taxes compared to if you had simply given them the assets directly. This is why most financial planners use charitable trusts as a form of estate planning. 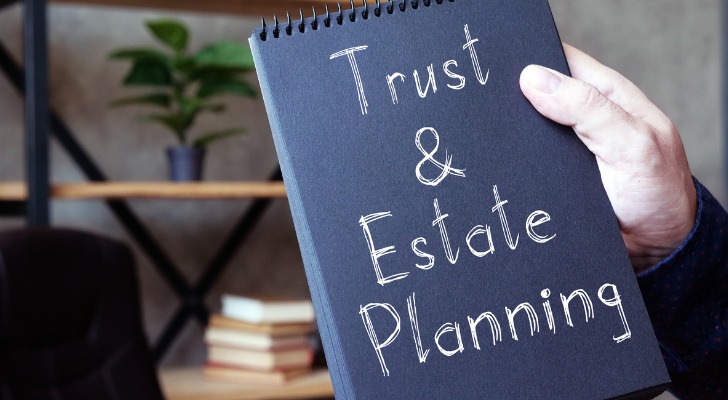