Where Seniors Are Most and Least Financially Secure – 2022 Edition 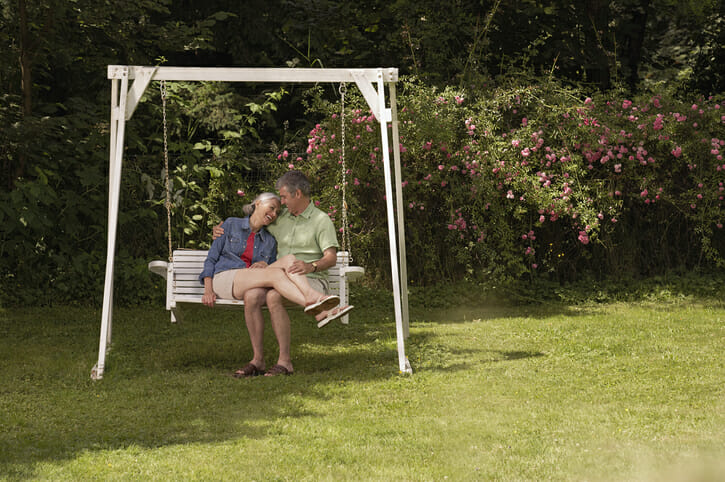 American seniors have many financial considerations to take into account as they navigate their golden years. Retirement income, savings, tax burdens and inflation are a few common examples. The Global Retirement Index from the French investment manager Natixis says that 41% of American respondents believe a miracle would need to happen in order to be financially secure in retirement.

In this study, we uncovered the places where seniors are most and least financially secure. We analyzed data for the 100 metro areas with the largest 65 and older population, considering factors such as retirement income, housing costs and poverty among seniors. For details on our data sources and how we put all the information together to create our final rankings, read the Data and Methodology section below.

This is SmartAsset’s 2022 study on where seniors are most and least financially secure. Check out the 2021 edition here.

This coastal area not only ranks as the metro where seniors are most financially secure, but also claims the top spot for its low percentage of seniors below the poverty line (6.1%) and high senior homeownership rate (89.9%). In Myrtle Beach-Conway-North Myrtle Beach, the average senior retirement income is roughly $55,400 and median annual housing costs make up about 20% of senior retirement income (third-lowest).

North Port-Sarasota-Bradenton, Florida ranks seventh-best for two metrics: senior poverty rate (6.7%) and senior homeownership rate (86.0%). The average senior retirement income is almost $61,500 and housing costs make up an average of about 21% of that income - ranking eighth-best of the 100 metro areas in this study.

Seniors in the Youngstown-Warren-Boardman, Ohio-Pennsylvania metro area can expect housing costs to make up roughly 19% of the average retirement income. In this metro area, 60.7% of seniors have retirement income from private means (ranking 10th-highest) and less than 23% of the senior population are housing cost-burdened (third-lowest).

Only about 36% of the seniors in Miami-Fort Lauderdale-Pompano Beach, Florida have retirement income from private means, the lowest rate for this metric. More than 15% of the senior population are below the poverty line and roughly 17% are on SNAP - both of which rank second-worst across all 100 metro areas.

Los Angeles-Long Beach-Anaheim, California has the second-lowest senior homeownership rate (67.4%) and second-highest percentage of seniors who are housing cost-burdened (43.86%). Additionally, less than 42% of seniors in the area have retirement income outside of Social Security benefits.

In Providence-Warwick, Rhode Island-Massachusetts, roughly 53% of seniors have private retirement income. Additionally, less than three in four seniors own their homes (ranking fourth-worst) or apartments and over 13% of seniors receive SNAP benefits (ranking fifth-worst).

To find the metro areas where seniors are most and least financially secure, we looked at data for the 100 metro areas with the largest populations ages 65 and older across the following six metrics:

Data for all metrics comes from the Census Bureau’s 2020 5-year American Community Survey.