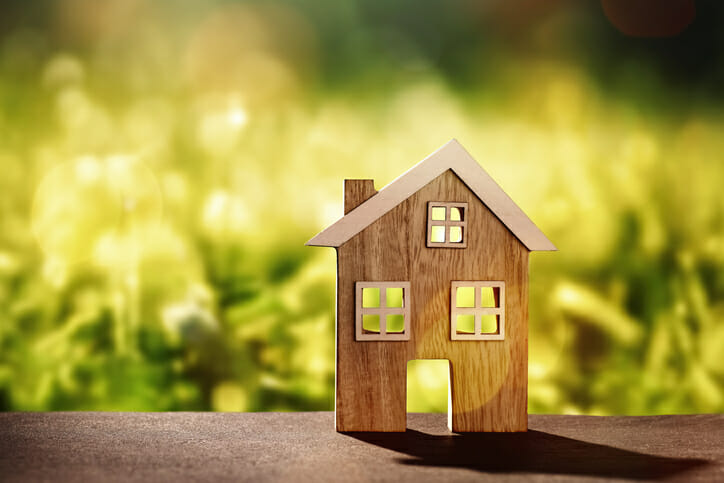 With skyrocketing inflation rippling through the economy, some large cities once thought of as affordable are quickly losing that title among Americans. Additionally, since the start of the pandemic, an estimated five million people have relocated, encouraged by the flexibility of remote work. While small towns have their charm, mid-sized cities offer a balance between the hustle and bustle of the big cities and the quaint neighborhoods of small towns.

In this study, SmartAsset ranked the most livable mid-sized cities, analyzing data across 214 cities with a population of 100,000 or more residents, excluding the 100 largest cities. We looked at topics such as income, employment, housing costs, access to healthcare, safety and commuting. For more details on our data sources and how we put all the information together to create our final rankings, read the Data and Methodology section below.

This is SmartAsset’s fifth study on the most livable mid-sized cities. Check out the 2020 version here.

Rochester, Minnesota reclaims the top spot for a second consecutive year. The city boasts the lowest unemployment rate for April 2022, at 1.2%. It’s also a good place to put down roots: home values increased by nearly 24% over the four-year period from 2016 to 2020 (14th-highest). Residents in Rochester can expect monthly housing costs to average about $1,100 and workers can expect an average commute time of 17 minutes.

Olathe, Kansas has the fifth-lowest Gini coefficient, a measure of income inequality (0.38). The closer that value is to zero, the more income equality exists in a particular location. The area of Olathe also has the third-lowest unemployment rate for April 2022 (1.7%). Similarly, another measure related to income, the poverty rate, is the 13th-lowest in our study, at 5.5%.

Meridian, Idaho is a place where homeowners have seen a large return on their investments, with nearly a 29% increase in the median home value between 2016 and 2020. The area also offers the 10th-lowest property crime rate (843 crimes for every 100,000 residents) and the 15th-lowest poverty rate (6.5%).

Overland Park, Kansas ranks well for employment and income metrics. Relative to the total 214 cities in our study, it has the 38th-highest median household income ($87,629) and ties for the second-lowest April 2022 unemployment rate (1.7%). It also has the sixth-lowest poverty rate (4.3%) and roughly 6% of the population are without health insurance (37th-lowest).

West Jordan, Utah ranks No. 1 for its Gini coefficient (0.33) meaning that the least income inequality exists in West Jordan compared to the other 213 cities included in this study. West Jordan also ties for the 10th-lowest poverty rate (5.4%) and 15th-lowest unemployment rate in April 2022 (2.1%).

The median household income for Sunnyvale, California is nearly $150,500 (the highest for this metric). Sunnyvale also ties with the No. 5 ranking city for the 10th-lowest poverty rate (5.4%) and 15th-lowest unemployment rate for April 2022 (2.1%). Additionally, this Silicon Valley city has the eighth-lowest percentage of residents without health insurance (3.3%).

In Cary, North Carolina, the median household income is nearly $107,500 (15th-highest). The city has the eighth-lowest poverty rate (4.7%). Additionally, crime in Cary is more sparse compared to other cities in the study. There are roughly 67 violent crimes and 947 property crimes for every 100,000 residents, ranking fourth-best and 15th-best, respectively.

The second California city in the top 10 also takes the No. 2 spot for its median household income ($136,870). Santa Clara, California ranks in the top 15 cities for its April 2022 unemployment rate (2.1%) and percentage of residents without health insurance (3.1%).

Located roughly 20 mins away from the state’s capital, Arvada, Colorado ties with Santa Clara for the No. 8 spot. In Arvada, home values have increased by 23.75% over a four-year period (the 13th-most in our study). The city also ranks in the top 10 for its low poverty rate, at 5.1%.

Centennial, Colorado rounds out our list of the top 10 most livable mid-sized cities. Centennial has the lowest poverty rate out of all 214 cities in the study, at 3.0%. Roughly the same percentage of the population is without health insurance (ranking eighth-best). The median household income is $109,767 (11th-highest) and the Gini coefficient (a measure of income inequality) is 0.41, which ranks as the 33rd-best.

To find the most livable mid-sized cities, SmartAsset first compiled a list of all the cities with at least 100,000 residents, excluding the 100 most populous cities. We compared all of the cities across the following 10 metrics:

Financial Tips for Relocating to a Mid-Sized City