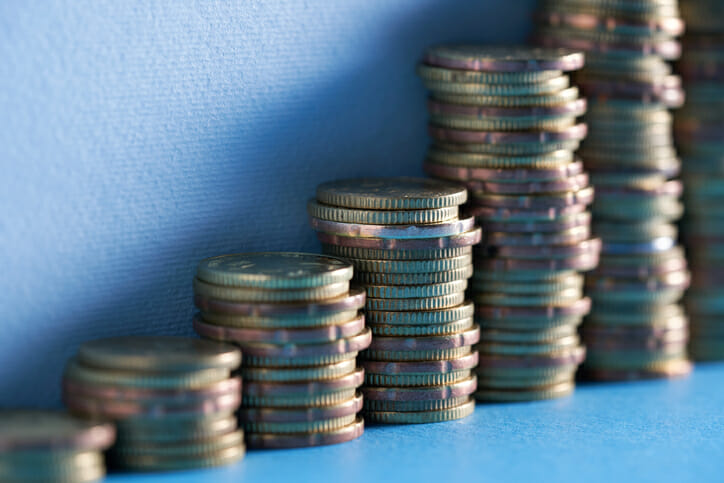 The median household income is about $65,000, according to the most recent Census Bureau data. And while this can give a sense for what a typical American family is earning, income quintiles can shed light on the disparity between the top and bottom earners. In fact, the minimum threshold to be among the top 20% of earners nationwide ($130,545) is more than two times greater than the median household income and nearly five times greater than the maximum threshold to be among the bottom 20% of earners nationwide ($26,685).

In this study, SmartAsset examined income distributions in the 100 largest U.S. cities. Specifically, we analyzed data from the Census Bureau to determine the income needed to be in the top 20% of earners (or 80th percentile of earners) in those cities. For details on our data sources and how we put all the information together to create our final rankings, read the Data and Methodology section below.

This is SmartAsset’s fourth study on the income needed to be a top earner in America’s largest cities. Check out the 2021 version here.

Two households located in the same city can have vastly different experiences when you compare income quintiles.

In San Francisco, California, the difference between the bottom 20% and top 20% is the largest in our study. It exceeds $213,000, with the top 20% earners in the Golden City earning nearly seven times more than the bottom 20%.

Cities With Highest Thresholds to Be a Top 20% Earner

Five California cities rank in the top 10 cities with the highest threshold to be in the top 20% of earners. In both San Francisco and Fremont, households must earn upwards of $250,000 to meet the 80th percentile threshold. That’s over $100,000 higher than the median household income in each city.

Cities With Lowest Thresholds to Be a Top 20% Earner

The data for this report comes from the Census Bureau’s 2020 5-year American Community Survey. We considered only the 100 largest cities and ranked them according to the household income needed to be in the 80th percentile of the income distribution.

Tips for Maximizing Your Paycheck