The Average Credit Score: It’s on the Rise 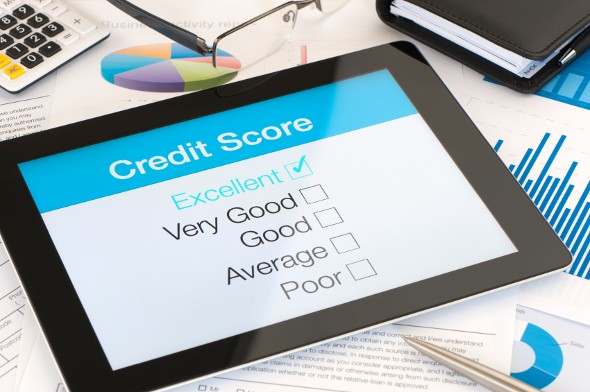 When it comes to personal finance, it’s natural to wonder how you compare to others. Want to know if your credit score is average? You’ve come to the right place. The good news is that American credit scores are on the rise. It seems we all learned something from the Great Recession. If your credit score is still below average, that means you have serious competition for the best interest rates on mortgages and more.

The average credit score is 695. FICO credit scores range from 300 (very poor credit) to 850 (excellent credit). The U.S. average is now at an all-time high of 695. Not too bad! For comparison, consider that in October 2009, the average credit score was 686. FICO research seems to indicate a slowing in this upward trend in Americans’ credit scores, though. It seems unlikely that we’ll all be running around with perfect credit any time soon.

Breaking Down the Average Credit Score 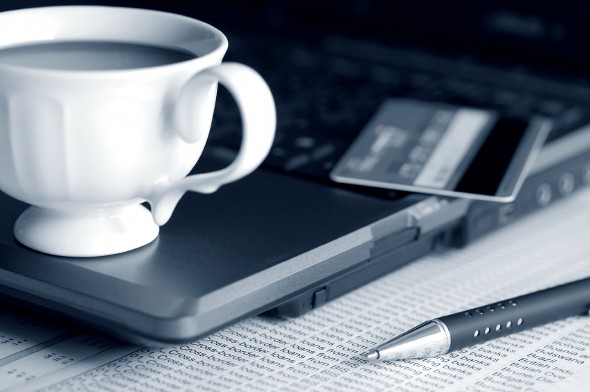 Let’s look beyond the national average to see how credit scores vary by age and region. Millennials don’t have the same rosy credit picture that we see in the U.S. average. According to a White House special report on millennials’ finances, “The share of those under age 30 with credit scores below 680 – a lower credit score on the spectrum from 300 to 850 – is approximately 67 percent, whereas this portion of the credit score distribution is less represented among older age groups.”

Translation? Millennials’ credit scores tend to be low, lower than their parents’ and grandparents’ scores. Older Americans have the best scores of all.

Anyone who has heard of student loans shouldn’t have a hard time figuring out why the average credit score for a millennial is lower than the average score for older adults. But it’s not just student loans that are holding young Americans back. Part of the problem is that many people in the U.S. – young and old – don’t understand how credit scores work and don’t know how to improve their scores. Add in the fact that many people have errors on their credit reports and you have a recipe for imperfect scores.

Credit scores don’t just break down by age – they break down by geography, too. Southern states tend to have lower average credit scores than northern states. Residents of some of these states often have higher levels of credit card debt and a higher number of negative items on their credit reports.

How to Raise Your Credit Score 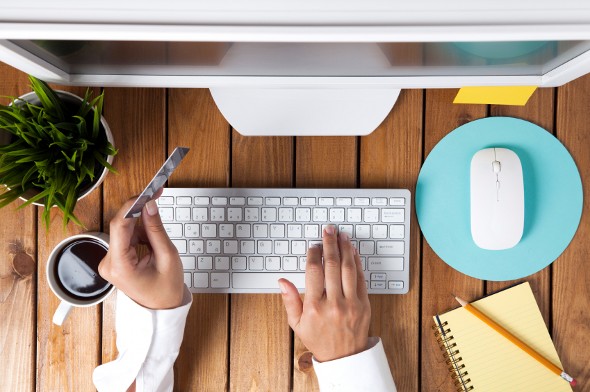 SmartAsset offers plenty of advice on how to raise your credit score. It’s a good idea to start by getting a free copy of your credit reports from all three credit bureaus and check the reports for errors. You can write to the credit bureaus if there are mistakes that need to be addressed. If you have negative items on your credit report that belong there, though, you’ll have to wait until they cycle off. This generally takes seven years.

Whether your credit improves also depends on your ability to spend less than you earn, chip away at your debt and pay your bills in full and on time. If you’re already living within your means but your score isn’t where you’d like it to be, (for example, if you’re just starting out and don’t have much of a credit history) you can lower your credit utilization ratio by applying for a higher limit on your credit card or by charging less. Keeping that overall ratio (the amount of credit you use divided by the amount of credit you have available) below 20% is one key to a high credit score.

It’s nice to have information about the average credit score to see how your score stacks up. If your score is below average, it may give you the motivation you need to boost that number.

If your score is average or above average, don’t stop there. Making your credit score as high as possible will ensure you have access to the lowest interest rates on credit cards, mortgages, personal loans and small business loans. Plus, it just feels good to have a high score.