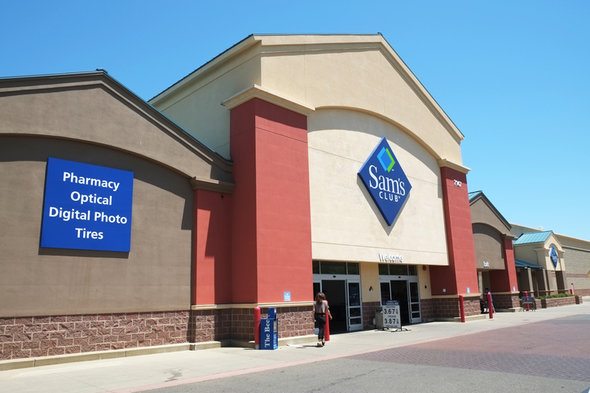 Editorial Note: This content is not provided by the credit card issuer. Any opinions, analyses, reviews or recommendations expressed in this article are those of the author’s alone, and have not been reviewed, approved or otherwise endorsed by the issuer. 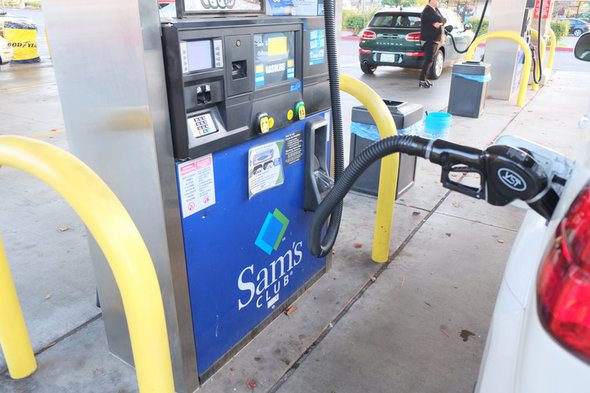 Sam’s Club members may want to consider signing up for the Sam’s Club® Mastercard® for its convenience and cash back bonuses. The credit card has no annual fee for club members and members can use it in place of a Sam’s Club ID card to access the store. Cardholders also earn 5% cash back on gas on their first $6,000 per year in purchases (then 1%), 3% on dining and travel and 1% on other purchases.

Keep in mind that there are certain locations that are not eligible for the aforementioned 5% cash back on gas. These include fuel purchases at wholesale clubs that are not Sam’s Club, certain supercenters and supermarkets. Furthermore, cardholders of the Sam’s Club® Mastercard® can use their card anywhere that accepts Mastercard, since it acts as a regular credit card too.

How Else Can I Pay at Sam’s Club?

How Does This Affect Sam’s Club Customers? 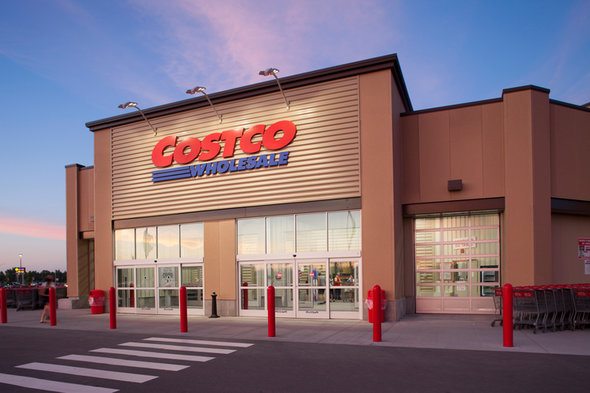 Sam’s Club and Costco are the two biggest warehouse chains in the world, and both are in the top 10-largest retailers in the U.S. Naturally, they are competitors. Back when they were first founded, both stores only accepted Discover cards. Discover has far fewer credit card holders than Visa, Mastercard or American Express.  In 1999, Costco signed a deal with American Express, opening its stores to a much larger clientele than Discover provided. Consequently, the gap between Costco and Sam’s Club widened.  By 2006, Costco was earning four times as much as Sam’s Club. So Sam’s Club signed a deal in that year to accept Mastercard. At the time, Mastercard was competing with Visa for the top credit card in the US. It had many more cardholders than Discover, and even American Express.

Now, customers who favor choice may be more likely to choose Sam’s Club over Costco. While Costco only accepts Visa credit cards, customers can pay with Visa, Mastercard, American Express or Discover at Sam’s Club.

Sam’s Club accepts all major credit cards, including Visa, Mastercard, American Express, and Discover. All of these options make it easy for members to pay with their favorite credit card at check out. Plus, customers can always pay with cash, debit cards, checks, SNAP and Sam’s Club and Walmart gift cards.

Editorial Note: This content is not provided by the credit card issuer. Any opinions, analyses, reviews or recommendations expressed in this article are those of the author’s alone, and have not been reviewed, approved or otherwise endorsed by the issuer.

Advertiser Disclosure: The card offers that appear on this site are from companies from which SmartAsset.com receives compensation. This compensation may impact how and where products appear on this site (including, for example, the order in which they appear). SmartAsset.com does not include all card companies or all card offers available in the marketplace.

Danielle Klimashousky Danielle Klimashousky is a freelance writer who covers a variety of personal finance topics for SmartAsset. She is an expert on topics including credit cards and home buying. Danielle has a BA in English from Wesleyan University.
Share Tweet
Related Posts
Read next article