What Credit Cards Does Costco Accept? 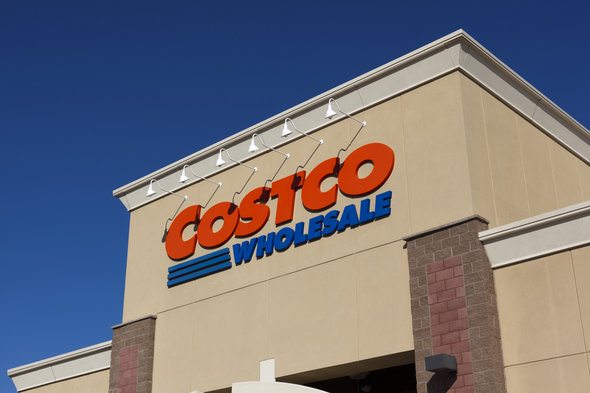 You’re smart to want to know which credit cards Costco accepts, because it only accepts one: Visa. The largest members-only warehouse club in the country, Costco has an exclusivity deal with Visa, the largest credit network in the world. For many years, Costco stores only accepted American Express cards. But in 2016, the warehouse chain made the switch to Visa.

Do you have questions about how to maximize your finances for the future? Speak with a financial advisor today.

How Can You Pay at Costco?

Visa is the only credit card that Costco accepts in store. If you don’t have a Visa, you can pay with cash, checks, ATM/debit cards, Electronic Benefit Transfer (EBT), Costco Shop Cards or mobile payment apps.

There is, however, one exception to the above rule when buying from Costco. If you’re making a purchase on Costco.com, you can pay with a Mastercard or a Discover card. Notably, American Express isn’t accepted by Costco online.

Costco’s change to Visa came as a surprise to many, since the retailer had a deal to accept only American Express cards since 1999. Previously, the warehouse club had accepted only Discover cards, which has a much smaller member base than AmEx. The Costco-American Express deal served as a huge boon to both companies, with Costco growing into one of the top three retailers in the world and driving billions of dollars in sales volume to American Express. Then, Costco moved on to an even larger credit network in Visa.

Why Did Costco Switch to Visa?

Costco entered into a deal with Citi for it to be the issuer of Costco’s credit card. And since the card, Costco Anywhere Visa® Card by Citi, is a Visa, Costco has to accept all Visa cards now.

By switching its sole credit provider from American Express to Visa, Costco expanded its potential client network by millions. While American Express had 23.3 million credit accounts in the U.S. in 2016, Visa had 276 million. That means that at least 250 million more Americans can use their credit cards at Costco.

It also made shopping more flexible for current Costco members. Instead of being locked into using an American Express card, members can now take advantage of the variety of Visa cards available in the marketplace.

Costco Anywhere Visa® Card by Citi is available for no annual fee to Costco members, and offers better rewards than its American Express predecessor. Its bonus points include 4% back on up to $7,000 per year (and 1% thereafter) in eligible gas purchases, 3% back at restaurants and on eligible travel, 2% back at Costco and on Costco.com and 1% back on everything else. It also has the benefit of being a Visa card, which is accepted at more merchants worldwide than American Express. Reward points are only redeemable at Costco warehouse stores and on Costco.com.

But you don’t have to have the store’s Visa card to benefit from the store’s switch to Visa. Many Visa issuers offer bonus rewards categories for warehouse stores, meaning you can earn extra cash back or reward points by using your Visa card at Costco – just check your card’s reward categories. Even without extra bonuses at warehouse clubs, members spend over $100 per trip on average and those charges can add up to great bonuses on any rewards credit card.

How Does the Switch to Visa Save Money for Costco Members? 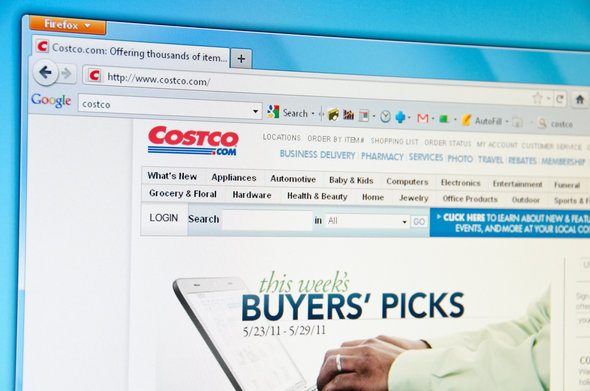 Per their agreement, Visa is the only payment network that Costco will work with. Payment networks are the key to credit card payments. When a credit card is swiped in a store, the transaction information is sent through the credit card processor to the payment network (in this case, Visa). The network relays the information to the card’s issuing bank (e.g. Citi or Chase), which then approves or denies the transaction based on the cardholder’s available credit. The bank sends the approval or denial back to the network, which sends it to the processor, then the store. Basically, Visa talks to the customer’s bank on Costco’s behalf, gets the approval, and transmits the funds.

To use the payment network, the merchant must pay an interchange fee, which is a percentage of the charge amount. Typically, this charge is 2% – 3%.  By negotiating an exclusivity deal with Visa, though, Costco was able to drastically lower its interchange fees to below 0.5% per transaction. With such low credit card fees, Costco is able to keep its prices low. It doesn’t have to build credit card fees into its markup, as many of its competitors who pay 3% per transaction might. At Costco and other warehouse stores, the revenue margin is fairly small, because they sell the goods for close to wholesale price. This means that every little bit of savings helps the company – and benefits you by keeping the prices low.

Can You Shop at Costco If You Don’t Have a Visa?

Can You Shop at Costco If You Don’t Have a Costco Membership?

Yes, the “Today Show” publicized this hack several years ago and it still works. If a Costco member buys you a store gift card, aka Costco Cash Card, you can use it in the store without a membership. You can put $25 to $2,000 on a card.

If you’re thinking about becoming a Costco member in order to save on your grocery bill or you’re an existing member who wants to use your credit card to pay for your purchases, you’ll need to have to Visa card to do so. Costco no longer accepts American Express cards. However you can also pay for your goods with cash or checks or debit cards. 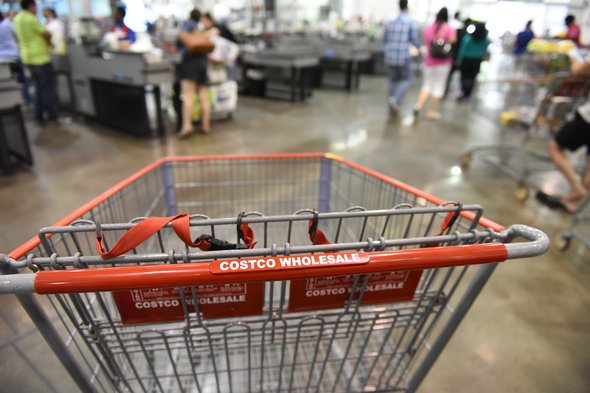 Danielle Klimashousky Danielle Klimashousky is a freelance writer who covers a variety of personal finance topics for SmartAsset. She is an expert on topics including credit cards and home buying. Danielle has a BA in English from Wesleyan University.
Share Tweet
Related Posts
Read next article