5 Drawbacks of Banking With a Credit Union 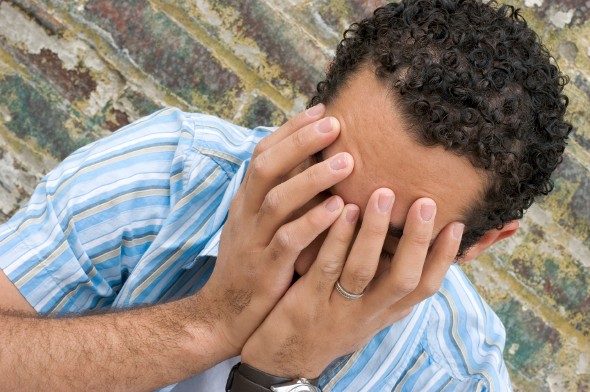 Credit unions are more technologically savvy than they used to be. Today, many of them allow their clients to bank online and a lot of them have banking apps as well. That’s not the case everywhere, however.

When you have an account with a big bank, you’re guaranteed to have the option of banking on the go. With a credit union, you might have to do some extensive research to compare accounts and find out what services they offer. Credit unions only serve certain groups of people and if the ones you can join don’t have mobile banking or their apps aren’t up to par, that could potentially be a major disadvantage.

2. Fees Might Not Be as Low as You Think 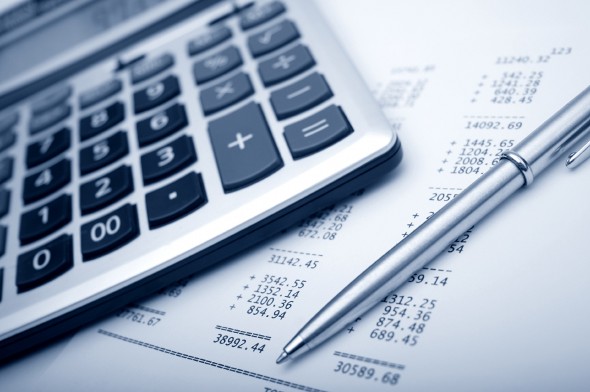 To stay on the safe side, it’s best to inquire about fee schedules and policies before settling on a credit union. You don’t want to be surprised with a penalty or a charge that you didn’t see coming.

For some credit card holders, it’s all about the perks. Having the opportunity to earn cash back, miles or points can help consumers save big and achieve goals – like travelling to multiple countries – that would take longer to accomplish without their card rewards.

Much like traditional banks, credit union credit cards offer rewards. But they’re usually not as helpful for customers. If you’re planning to use your rewards to score major discounts on hotel rooms or plane tickets, you might be better off sticking with a credit card from a bank. 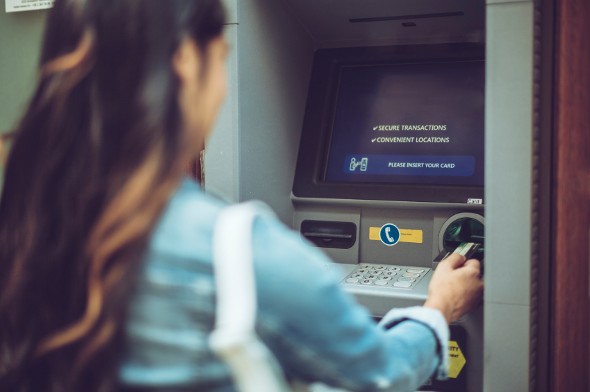 Convenience can be a big problem for some credit union customers. If you’re looking at one of the larger credit unions, there’s a good chance that it’s part of the CO-OP network that allows thousands of different credit unions to share ATMs and even physical branches and kiosks. Still, these aren’t always easy to find and you’ll have to plan ahead if you’re going to need access to your credit union while you’re visiting an unfamiliar location.

If you’re considering a credit union that’s on the smaller side, it might have a limited number of locations in your community. Finding time to visit the branch can be difficult, especially since some credit unions don’t have the most flexible hours.

Credit unions don’t work with the same budgets as big banks. As a result, they might not have as many products for businesses and consumers. A credit union may have an account with few fees, but if you want to take your saving up a notch, you likely won’t be able to rely on a credit union savings vehicle to offer you the best rates of return.

Credit unions tout that they have many advantages over brick-and-mortar banks. While this is usually true, it’s important for anyone who wants to make a credit union their primary bank to think about the consequences of trading in their regular bank accounts.