What Is Tax Increment Financing? 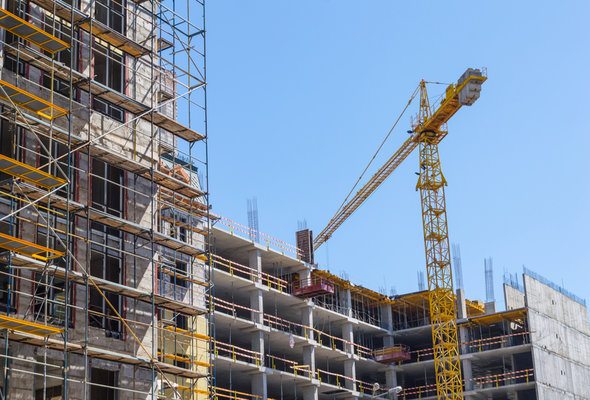 Have you ever wondered how city governments pay for big infrastructure projects? One method is called tax increment financing. Essentially, it means banking on the increase in property tax revenue that will result when the project is finished. The government can “fund” a project by pointing to the revenue the project will generate once it’s complete.

Check out our property tax calculator.

Often, when city governments want to tackle big public projects, they’ll issue bonds and/or partner with the private sector. But another way of financing public works is via tax increment financing.

For example, say a city wants to develop a certain neighborhood and extend a subway line or highway to that neighborhood. The hope is that the redevelopment will lead businesses to set up shop in the neighborhood, opening offices, restaurants and hotels, as well as adding housing. If all goes according to plan, the city government will collect plenty of revenue from the new businesses that arise.

The city could use tax increment financing to fund the extension of the subway or highway to the neighborhood it wants to redevelop. The property tax revenue from all the new neighborhood commercial and residential real estate would pay for the subway extension. So what’s the catch?

Related Article: The Best Places to Work in Manufacturing 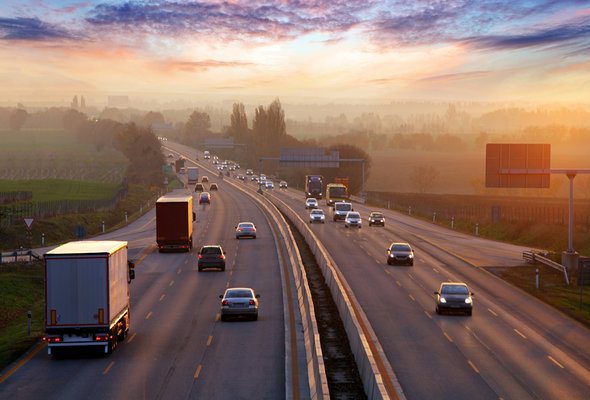 The biggest risk that cities run when engaging in tax increment financing is that the expected tax revenue will never materialize or will be insufficient to cover the money spent on the project. And it’s not just that cities have to recoup what they spend – they also have to cover the service (i.e. interest) on the debt they take on when they start the project.

The risk of raising insufficient revenue means that projects funded through Tax Increment Financing tend to be smaller than those financed through public-private partnership, bonds or other public spending methods. The greater uncertainty that TIF brings to projects tends to make policymakers wary of relying on TIF for large infrastructure projects.

Some criticize TIF, saying it results in taxpayer subsidies for private business. That’s because TIF projects often include property tax rebates for developers as an incentive to develop the neighborhood targeted for renewal. Another complaint about TIF is that it can happen behind closed doors, without public input or say-so such as you would get if the city’s residents voted on bonds for the same project. Finally, critics also say that TIF leaves taxpayers vulnerable if developers change their mind or back out of the project. In that case, taxpayers could be on the hook without the option to share in the profits developers would earn. 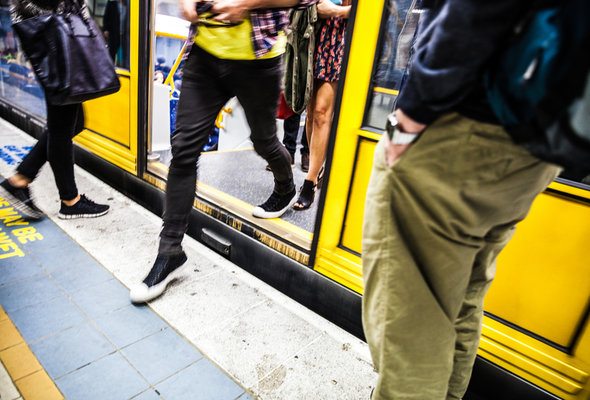 If you hear that your city government is considering using Tax Increment Financing, you’ll now be in a better position to evaluate the proposal and give your input at public hearings, if such hearings are held. TIF can be implemented differently depending on the city, so it’s a good idea to do your research before deciding where you stand on a particular project or proposal. It’s always a good idea for taxpayers to know how the government is spending its money and what new plans for the city will mean for residents.