Trust Tax Rates and Exemptions for 2022 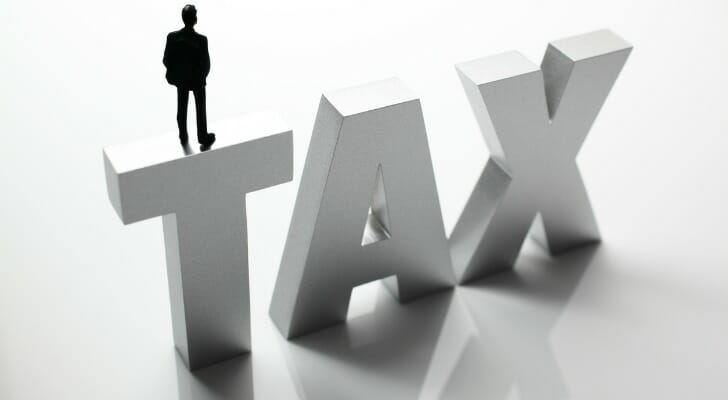 A trust is a legal entity that holds money and assets for future distribution or management. For example, you might create a trust for your children’s college education, putting money into it which they can withdraw when they go to school. Or you might put the family home into a trust, creating a legal entity that will own the property potentially indefinitely to ensure that it will always stay in the family. The intersection of trusts and taxes can be complicated, but working with a financial advisor can help you clarify relevant issues so you can make good decisions.

What Is a Trust?

There are three main kinds of trusts:

With a grantor trust, the individual who established the trust pays all related taxes on the trust’s funds. Simple and complex trusts, however, have to directly pay taxes on all income, assets and tax events.

Trusts pay federal, state and (when applicable) local taxes. However, this article will only address federal tax rates and exemptions, as the specific rates and regulations surrounding state trust taxation is beyond the scope of this article.

In 2022 the federal government taxes trust income at four levels:

These tax levels also apply to all income generated by estates.

The standard rules apply to these four tax brackets. So, for example, if a trust earns $10,000 in income during 2022 it would pay the following taxes: 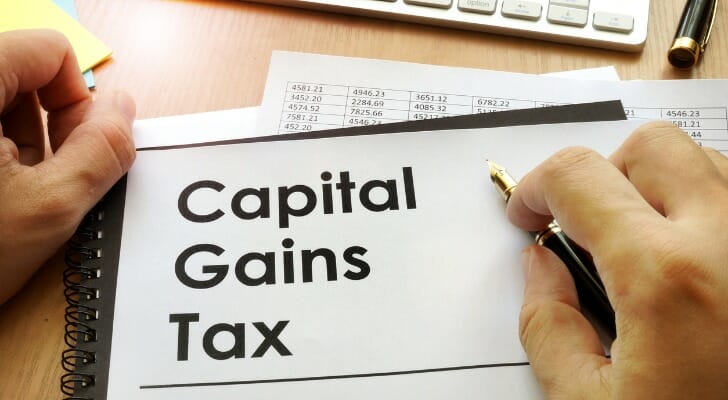 Once again, these tax brackets also apply to all income generated by estates.

Most trusts generate a majority of their income through investments, but this is not a hard and fast rule. Many manage assets such as buildings and property, for example. Any income generated by rents or rental fees from these assets would be classified as ordinary income, not capital gains.

Here are four categories of primary deductions that concern trusts.

The contributions made into a trust are generally not subject to income taxes. The person making this contribution has already paid taxes on the money, so the IRS considers this double taxation. By and large the trust only pays taxes on income it generates from money and assets it holds.

When both could apply, distributions from a trust are considered to be first from the current year’s income (and so the beneficiary has to pay taxes on that money) and then from the principal. However, in some cases a beneficiary can still avoid paying any taxes if he or she has received less from the trust than lifetime gift tax exemption. In 2022, that is set at $12.06 million for individuals and $24.12 million for couples.

The trust may deduct reasonable fees for trustee management and tax preparation. However, the trust may only deduct these fees based on the proportion of income that is taxable. For example, say that a trust received $20,000 worth of income in a given year. However, only $10,000 of that income was subject to taxes. The trust could then deduct half of its management and accounting fees.

A trust may typically deduct any cash donations made to charity. Since this is a deduction it is nonrefundable, meaning that a trust cannot deduct more in donations than it earned in taxable income. 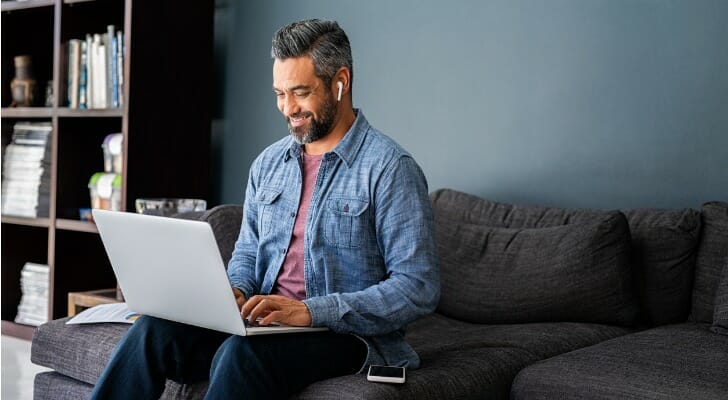 The DNI is calculated as the trust’s total taxable income, less its capital gains, plus any applicable tax exemption. So:

Remember, total capital gains is the sum total of all capital gains offset by any capital losses. A trust can then deduct from its income taxes the amount of any distributions it makes to qualified beneficiaries up to the total DNI.

Trusts pay taxes on ordinary income and long-term capital gains. While their rates have changed slightly in 2022, they remain largely comparable to previous years.