What Is an Inter Vivos Gift? 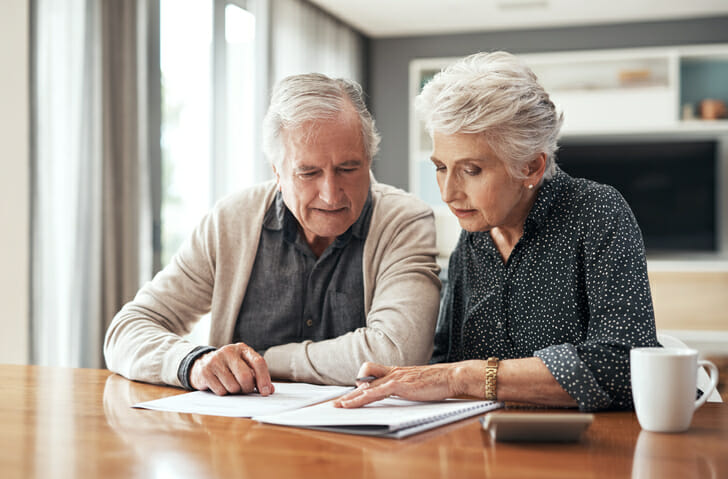 An inter vivos gift occurs when you give someone assets without receiving anything in return. To be considered an inter vivos gift, you must give them this property while alive. If you give them this property after you die, it is considered a testamentary or post-mortem transfer. Let’s break down key differences and what you need to know about gift taxes. A financial advisor can help you figure out what your tax liability could be if you plan to give money or property to another person.

What Is an Inter Vivos Gift?

“Inter vivos” is a Latin phrase that means “during life” or “among the living.” An inter vivos gift, otherwise referred to as an inter vivos transfer, refers to any gift or transfer made by someone while they’re alive.

Many people use this term to refer to a gift between living people. However, that’s not entirely true. An inter vivos gift is something you give to someone while you’re still alive. So this means that you can give assets to an estate, an organization or any other legal recipient. Any transfer qualifies as “inter vivos” so long as you’re alive when the property transfer takes place.

For a transfer to be considered a “gift,” rather than a contract or an exchange, you must receive nothing in return. This is otherwise known as a “unilateral transfer.”

A gift must be given voluntarily rather than under coercion or duress. So gifts that are obtained through questionable actions or given when the donor’s mental or physical capacity impair judgment may not qualify.

In this sense, contracts differ from inter vivos gifts because they involve mutual terms in which each party receives something. A gift involves a unilateral donation, in which one party loses something and the other receives it. Gifts and contracts involve very different legal structures, enforceability and tax concerns, so it’s important to keep them distinct. 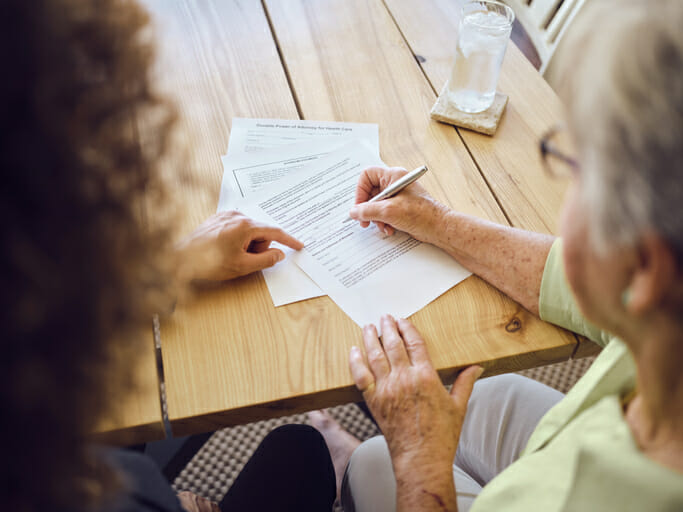 Inter vivos gifts are one of the two forms of unilateral property transfers. The second is known as testamentary, or post-mortem, transfers, which occur after someone dies. The most common form of testamentary transfers are wills and probate. Although it’s important to note that this is something of a legal shorthand. When someone dies all of their assets make up their estate and all estates technically go through the probate process.

When lawyers discuss transfer through probate, they generally are referring to when someone dies without a will. In this case, the probate court assigns the estate’s assets based on inheritance law.

The critical difference between an inter vivos gift and a testamentary transfer is when the actual transfer of assets takes place. If someone would receive the property while you’re still alive, it is an inter vivos gift. If someone would receive the property after you have died, it is a testamentary transfer. It doesn’t matter when you authorize the transfer, only when the transfer takes place.

On rare occasion this can get complicated if someone intended for a gift to occur during life but dies before a transaction can be completed. However, as a general rule, if the gift was intended to fully transfer during the giver’s life it is considered inter vivos.

Inter vivos gifts are sometimes confused with issues of probate and estates simply because they both involve property law. As a result, some articles will reference gifts as a way to avoid estate taxes. It is true that by giving someone a gift in life you can avoid some potential tax issues after death. It’s important not to overstate this relationship though. Gifts and probate are separate concepts that occupy separate areas of the law. 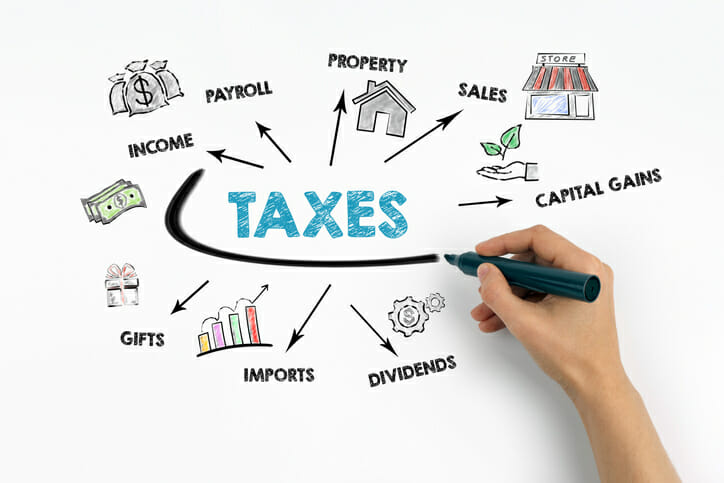 While gifts touch on several areas of the law, they most often raise tax issues. The gift tax is a tax on unilateral property transfers. It can range from 18% to 40% of the asset’s value. It is very rare for someone to owe taxes on gifts because the IRS allows very high exclusions. Instead, this tax mainly functions as a way to prevent people from avoiding other forms of taxation. If you could give gifts tax-free, people could restructure transactions as complicated gifts. The gift tax exists to prevent this loophole.

Both exclusions are per-recipient, meaning that you can give up to the maximum amount to any number of people you wish, including both parties of a married couple. The IRS increases the exclusions each year to keep up with inflation.

In 2022, the lifetime gift tax exemption is $12,060,000 and the annual exclusion is $16,000. This means that you can give someone more than $12 million over the course of their lifetime (or property worth $12 million) without owing taxes on those transfers. In addition to that $12 million, you can also give someone up to $16,000 each year without even reporting the transfer to the IRS.

When a gift is large enough to trigger the gift tax, it is the person giving the gift who pays this tax.

Finally, the IRS looks at gifts in a slightly different way from traditional property law. From a property point of view, any exchange of assets is a contract. From a tax point of view, you make a gift when you give property or money without expecting to get something of at least equal value in return.

Keeping this in mind, if you sell something for less than its full value or make an interest-free or reduced-interest loan, you could be making a gift. So, for example, if you sell your house for $100, it could be considered a contract from a property point of view. But from the IRS’s standpoint, it would qualify as a gift since you have given the house for considerably less than its full value.

As with the gift tax in general, the purpose of this is to prevent people from gaming the system.