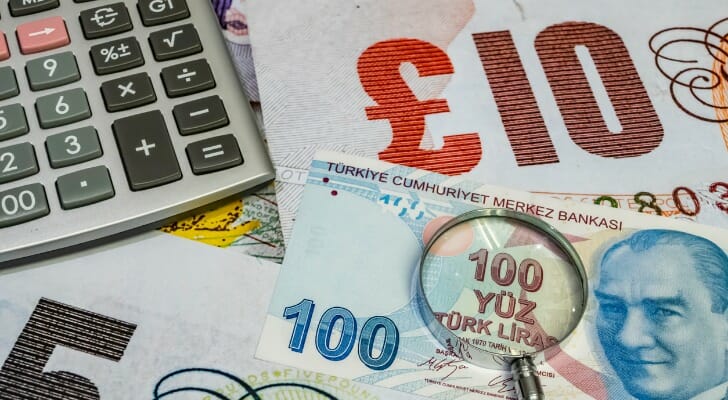 Expat taxes aren’t easy. They depend on what you do for a living. They depend on where you do it, what taxes the local government charges, where you hold investments, which passports you hold and much more. For Americans who live overseas, however, the foreign earned income exclusion is a critical part of your annual filings. Here’s how it works. Given the complexity of expat taxes, it’s only prudent to work with a financial advisor on your taxes.

What Is the Foreign Earned Income Exclusion?

As American expatriates will tell you, the U.S. does things a little differently from many Western nations. Americans owe taxes on their income no matter where they earn it worldwide. This contrasts, say, with many EU nations, which only levy taxes on income that citizens earn while working domestically.

Like the foreign tax credit, the purpose of the foreign earned income exclusion is to prevent double taxation. It makes sure that you aren’t taxed twice (once by the local government and once by the U.S. government) on the same income.

As noted above, the foreign earned income exclusion functions as a tax deduction. It allows you to deduct all of your qualifying, foreign-earned income from your U.S. taxable income.

You may claim this exclusion under three circumstances:

On the first category, establishing bona fide residence is a case-specific test. Per the IRS:

If you qualify based on one of these three tests, you may deduct up to the maximum amount (again, $112,000 in 2022) from your taxable U.S income. This can only apply to money earned while working overseas. Any money that you earned while working or living in the U.S., most money earned off of investments or any money in excess of the cap, is not subject to the deduction.

Exceptions to the Exclusion 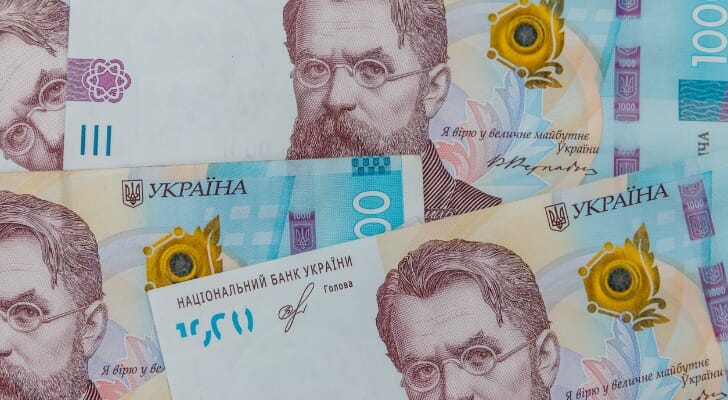 Pay received as part of the military or a civilian employee of the U.S. government does not qualify for this deduction. This is in part because you generally will not be taxed by local governments (and if you are, you likely may claim the foreign tax credit). However, it can apply to working spouses of foreign-based employees of the U.S. government. Further, self-employed workers should note that like all tax deductions this does not apply to your self-employment tax. It only applies to the personal income tax.

You can only claim this deduction for earned income. The IRS has a more complete guide on its website here, but earned income generally includes wages, salaries, professional fees and tips. It does not include categories such as dividends and interest, capital gains or gambling winnings. Depending on your individual circumstances business income can qualify, and most self-employed people or freelancers will qualify for this deduction. 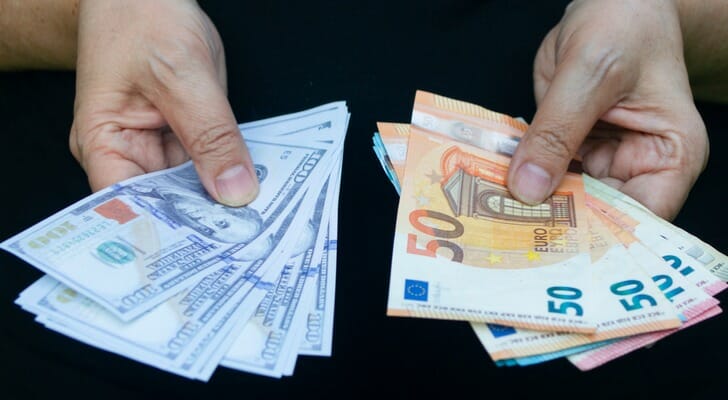 There are a number of tax issues that Americans working or living abroad should be aware of. One of the most important is the foreign earned income exclusion, which is a tax deduction that allows American citizens or legal residents to deduct from their federal tax returns income they earned while living and working overseas. In 2022 it allows you to deduct a maximum of $112,000 of your earnings from federal income taxes.