What Is a Surrender Charge? 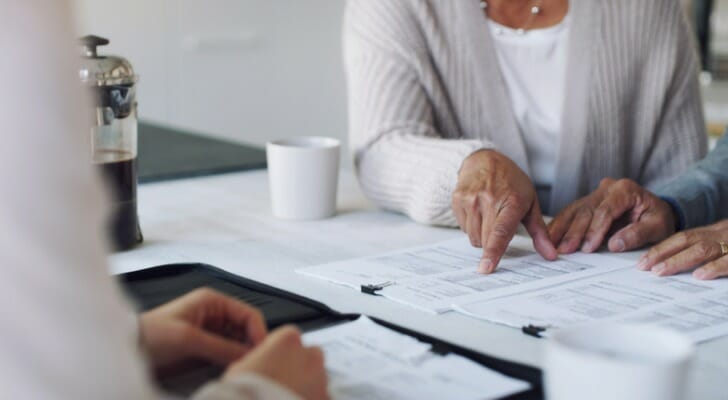 A surrender charge is a penalty an insurance company charges when an annuity owner cancels or withdraws too much from the annuity before an agreed period of time called the surrender period has passed. Surrender charges can significantly reduce the liquidity of funds placed in an annuity. Surrender periods generally range from eight to 10 years and surrender charges often come to 8% the first year and decline each year after that. It’s a good idea to try and avoid surrender charges, but in certain circumstances, you may not have a choice. A financial advisor can help you figure out how to manage an annuity and decide if one makes sense for you given your financial situation. Try using SmartAsset’s free advisor matching tool to find advisors that serve your area today.

What Is An Annuity?

Annuities are widely used to save for retirement and help meet other long-range financial goals. However, the restrictions on withdrawals due to surrender charges and tax penalties may make things difficult for short-term savers.

Surrender charges may be incurred when an individual withdraws money from an annuity early or cancel the annuity altogether. Surrender charges vary significantly depending on the insurance company and the annuity. Although charges are typically around 8% the first year, they can be much higher on some annuities.

When you cancel an annuity, the surrender penalty is applied to the entire amount. For example, if someone cancels a $100,000 annuity with an 8% surrender charge, the penalty would be $8,000. 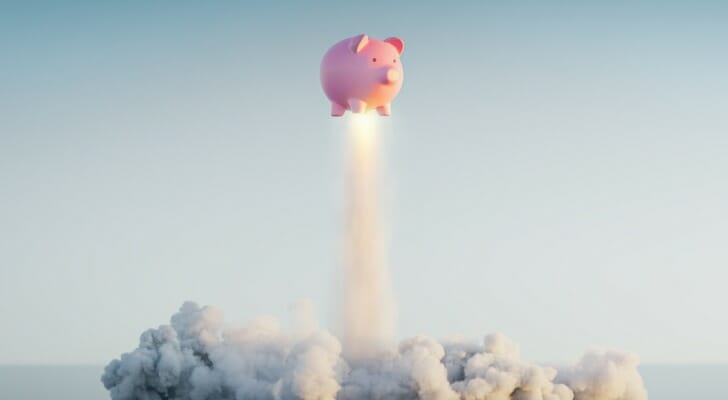 No surrender charge would apply to withdrawals in the eighth year and thereafter.

Immediate annuities, which begin making payments as soon as the contract is signed, typically can’t be surrendered or canceled. So they aren’t subject to surrender penalties.

Insurance companies can also waive surrender penalties if the death benefit provided for in the contract gets paid to the beneficiaries on the death of the insured. The surrender penalty may also get waived if the annuity owner becomes disabled, requires financial help to pay for home health care, enters a nursing home or assisted living center or is diagnosed with a terminal illness.

The federal tax penalty of 10% for withdrawals before age 59 1/2 represents another sizable potential expense. This fee isn’t charged on withdrawals after age 59 1/2. However, income tax at the individual’s normal rate still applies. 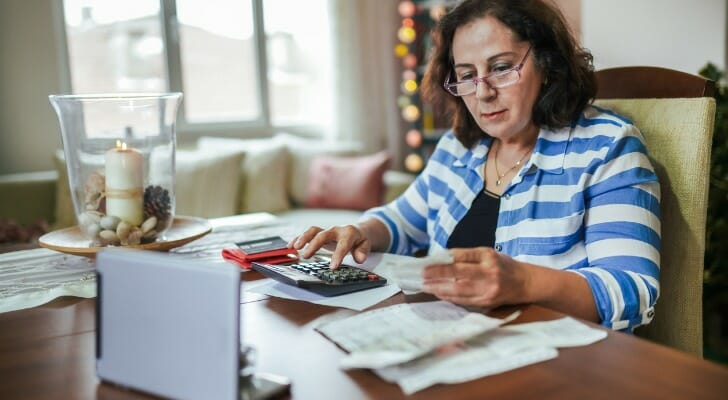