Top 5 Countries to Retire To 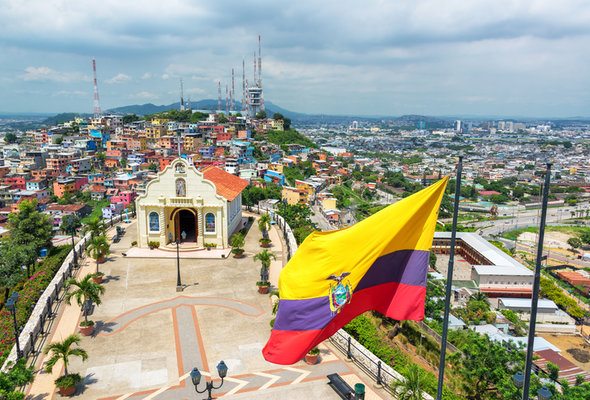 When it comes to retirement there are a number of things that need to be considered. One of the most important is where you are planning to live during your golden years. For many North Americans, retiring abroad is becoming popular.

There are many benefits to retiring abroad. Retiring in another country can mean that your savings goes a lot further than if you were to remain in the U.S. Many foreign countries have a better standard of living at a lower cost, a slower pace that is more accommodating to retirees, universal or nationalized healthcare, favorable weather conditions and more.

Ecuador ranked number one out of the twenty-two countries that were looked at, with a score of 91.9 out of 100. The country scored a perfect 100 out of 100 for its climate, while receiving a 99 for both real estate costs and special benefits. When moving to Ecuador, household items can be imported duty-free and the country boasts the best real-estate values in the world. Overall cost of living is much lower than in the U.S., and although the country does not have universal healthcare, medical costs are much lower than what you would expect to pay at home. 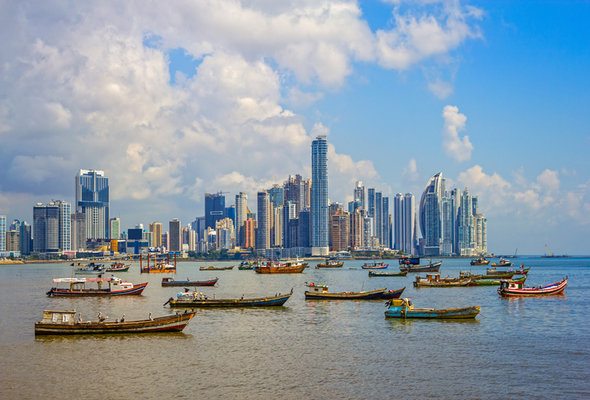 Panama came in at number 2 on the list with a score of 89.0. While Panama’s climate is great with a score of 88, the main appeal of Panama is the ease of integration. One of the major appeals for retirees is the pensioner visa, referred to locally as the “Pensiando.” Those who qualify are granted visas relatively quickly and are eligible for retirement discounts that range from 10%-15%. Among other benefits for U.S. nationals is that there are many English speakers in the more populated cities, and the U.S. dollar is the currency of Panama.

Related Article: 4 Tips for Talking Retirement With Your Spouse 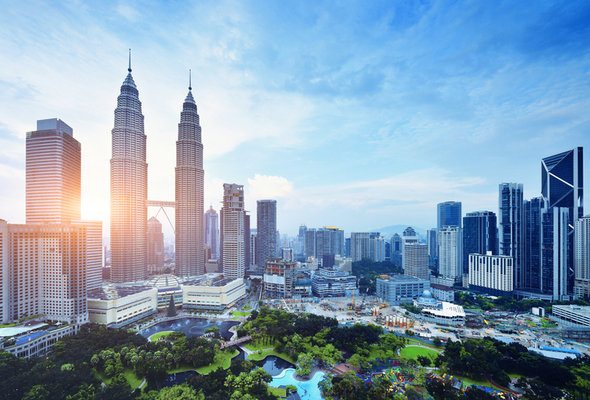 The third country on the list was Malaysia. Once again many of those who retired there, cited its wonderful weather as a major benefit. Malaysia’s temperature hovers around 82 degrees year round. With beaches, jungles, and other beautiful scenery it is like being on vacation year round. The cost of living in Malaysia is also much of the country’s appeal, in addition to the fact that there are a number of expats living in the country, and English is the unofficial first language. 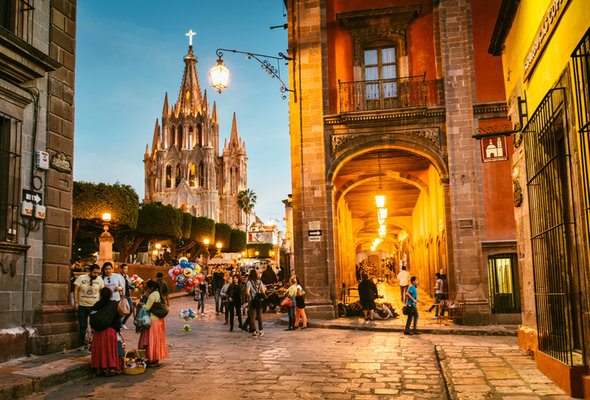 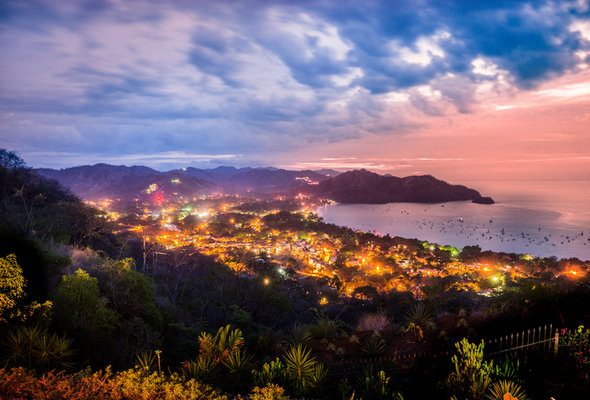 Rounding out the top five countries on the list was Costa Rica. Costa Rica is neatly tucked in between Panama and Nicaragua in Central America. Just as with the other top five countries, Costa Rica’s selling points are its climate, beaches, and overall lower cost of living. In Costa Rica the healthcare system is nationalized in which residents pay a monthly fee based on income. One couple who move to Costa Rica for retirement, pay $49 a month for healthcare. In the U.S. they were paying nearly $1,300 a month for prescriptions and health insurance. With a growing number of expatriates, Costa Rica is also a great place to integrate into a community of retirees.

Related Article: 5 Ways You Could Be Sabotaging Your Retirement

Retirement is supposed to be a time of relaxation, but unfortunately due to the high cost of living in the U.S. along with medical costs it can turn out to be a period of stress. More and more Americans are realizing the benefits of moving abroad to live out their retirement in better climates and lower cost of living. If you are retiring soon, or even just planning for retirement, you may want to look into the benefits of retiring abroad.