Are You Entitled to Some of the Extra $2.3 Billion TIAA Will Pay in Annuity Interest? 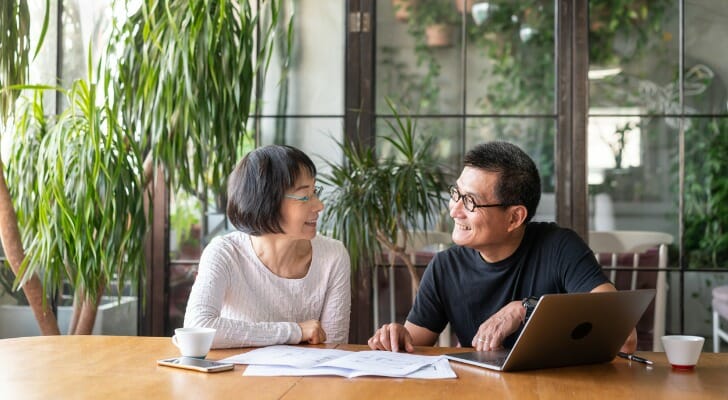 Annuities have long formed part of the retirement arsenal, and the Teachers Insurance and Annuity Association of America (TIAA) is demonstrating why. TIAA has announced its aim to boost retirement savings for several million of its annuity subscribers, giving back during these volatile times to ensure a smooth retirement experience.

TIAA’s latest move comes on the heels of a previous increase announced back in December–the fund upped its TIAA Traditional Fixed Annuity payout by 5% for 2022, amounting to an extra $180 million in retirees’ pockets. Adding yet another hike in interest, TIAA will pay out well over $7 billion this year alone. Are you also entitled to some of this money?

A financial advisor could help you plan for retirement and help you select investments that align with your financial goals. Find a qualified advisor today.

TIAA Will Pay an Extra $2.3 Billion

On March 9, 2022, TIAA released news that it will be increasing interest rates on its TIAA Traditional Fixed Annuity offering by an average of 21%. More than 2 million savers are currently participating in the company’s flagship annuity, bringing the additional savings amount to a total of $2.3 billion.

“Our unique, mission-based ownership structure has allowed us to return profits to our clients…for more than 100 years,” TIAA Chief Product and Business Development Officer Colbert Narcisee said in a statement.

According to the company, the TIAA Traditional has paid more in lifetime income than its guaranteed minimum amounts since 1949, never missing a payment through economic downturns, wars, financial crises and pandemics. TIAA markets its traditional fixed annuity as a safe solution for retirees, offering reduced volatility, stable returns and guaranteed income for life.

The TIAA Traditional differs from other fixed annuities, in that it guarantees growth and income during the accumulation period. Since TIAA is a non-profit, the annuity also offers the opportunity to receive extra interest and income as declared annually by the company’s board. This 21% increase is one of them. Lastly, it offers a loyalty bonus for long-term contributors, with consistent contributions averaging 22.4% more in income at retirement.

How Retirement Savers Can Take Advantage 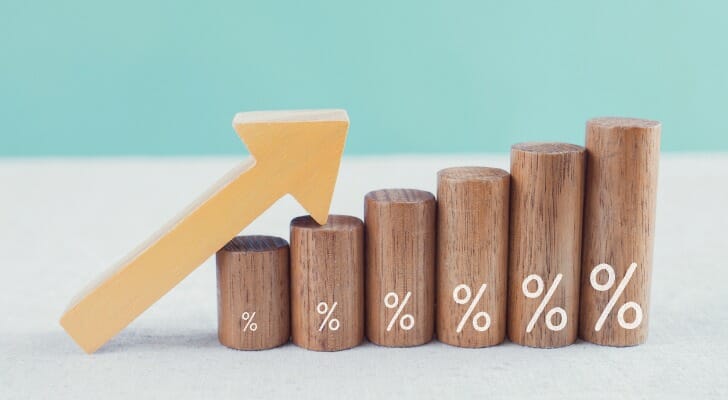 TIAA’s Traditional Fixed Annuity is offered to service-sector employees in education, healthcare, nonprofit organizations and government agencies. While the announced 21% increase in the TIAA Traditional interest rates only applies to employer-based retirement plans, such as 401(k) and 403(b) plans, other eligible savers can also enjoy similar benefits.

If you or a family member works or has worked previously in the service sector, you can easily open an account with TIAA. The company offers both Traditional and Roth IRAs, as well as an after-tax annuity. For new funds rolled into these accounts in Mar 2022, TIAA offers a 1.5% and 4.25% interest rate respectively. New account funding rates are recalculated every month.

You can still invest in a TIAA Traditional Fixed Annuity even if you’re not enrolled in an employer-based retirement plan. The interest rates may not be as high, but you can take advantage of the same features. Furthermore, TIAA offers IRAs with consistently low expense ratios, 80 highly-rated mutual funds from which to choose, low-to-no account minimums and free post-retirement transfers. 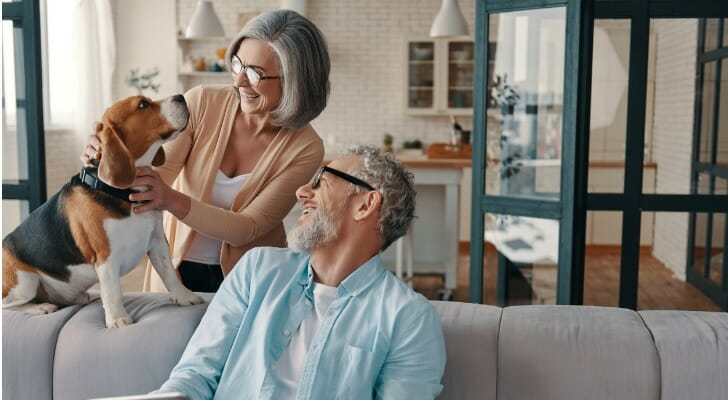 TIAA has announced a new annuity interest rate increase that will benefit employer-based plans, hiking payouts by $2.3 billion this year. As a socially-minded non-profit, TIAA aims to consistently support service-sector employees and their families, offering competitive rates across its retirement account offerings. You can invest in TIAA products both through employer-sponsored plans or through separate accounts like IRAs and after-tax annuities.