The Average Salary of a Flight Attendant 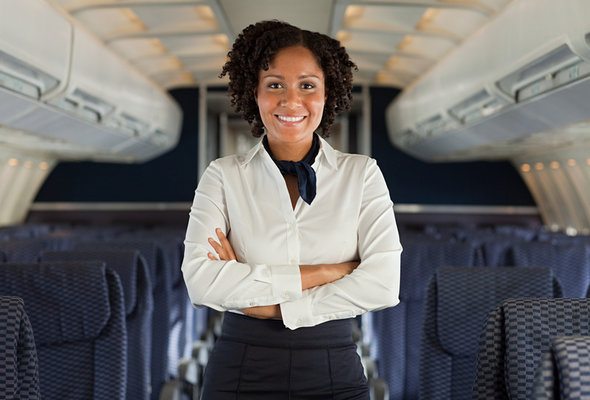 The median pay for a flight attendant was $56,000 in 2018, according to the latest data by the Bureau of Labor Statistics (BLS). That figure climbs above the national average. You’d likely need just a high school diploma to become a flight attendant. But you need to meet certain requirements before you become one. We’ll cover all you need to know about entering the field and how much you can expect to earn. And as you think of navigating the friendly skies and your finances, consider getting a financial advisor to help.

Salary of a Flight Attendant: The Basics

Most flight attendants also receive “per-diem” pay (or pay per day) in order to cover some of the on-the-job expenses. The rate of pay varies widely, but you can expect the bonus to be bigger at major airlines. PayScale, a compensation research company, reported that flight attendants at the regional airline SkyWest earn $1.95 per diem for every hour. At the same time, flight attendants with United Airlines earn $2.20 per diem for each hour on a domestic flight or one heading to Canada, Mexico, Central America and the Caribbean. Those on international flights can expect an extra $2.70 per hour.

Where Flight Attendants Earn the Most 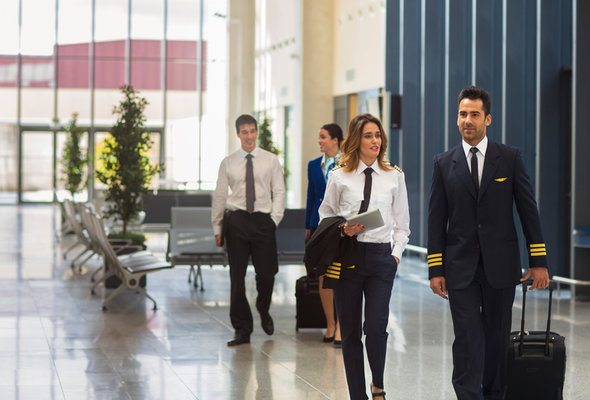 Becoming a flight attendant doesn’t take years of costly higher education. Some people become flight attendants with only a high school diploma, but many have a college degree or have taken some college classes. Regardless of your educational credentials, it will help you become a flight attendant if you have some customer service experience under your belt.

If an airline hires you as a flight attendant, the airline will take responsibility for your training, which will culminate in your certification by the Federal Aviation Administration (FAA) after you pass an exam. You’ll have to meet vision, height and, in some cases, medical standards, as well as submit to a background check.

According to the BLS, you need to meet the following requirements to become a flight attendant.

In addition, most flight attendants have one-to-two years of experience in the customer service industry before earning their first jobs in the field. Many have worked at restaurants, resorts and hotels.

But once you get your foot through the door, you can expect to complete your training within three-to-six weeks before becoming FAA certified. This training typically covers the following:

Furthermore, you can expect to undergo multiple certification exams. One is needed for each type of aircraft you’d be working on. Most flight attendants are also part of a union.

What Does a Flight Attendant Do?

As a flight attendant, you’d be responsible for helping keep passengers safe and comfortable during their flights.

Flight attendants usually fly 75 to 100 hours a month. They also spend about 50 hours on the ground as they prepare flights, write reports and wait for planes to land. And they spend several nights a week away from home. 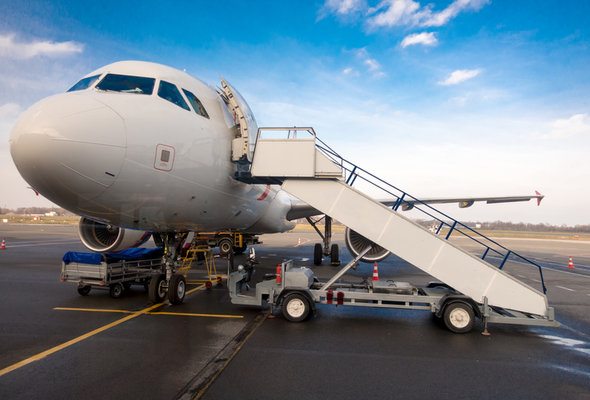 Tips on Becoming a Flight Attendant