How to Retire in Indonesia: Costs, Visas and More 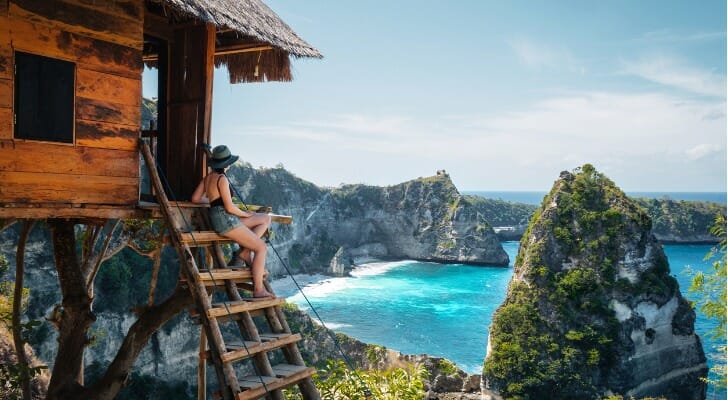 Indonesia’s climate may be one of its biggest draws to foreign nationals escaping the cold. But it’s certainly not the only reason to visit or stay long-term. The country is well-loved for its similarly warm hospitality. Not only that, but the gorgeous natural landscape and low cost of living have made it an ideal location for retirement among many. In particular, the province of Bali has become home to numerous expatriates. But there are challenges: English is not widely spoken, and terrorism has been a problem in some parts of this nation of 270 million. If you see yourself becoming one of the U.S. citizens to retire in Indonesia, here are a few things to consider beforehand.

A financial advisor can offer valuable advice and insight into the best way to financially plan for retiring abroad.

Cost of Living and Housing

The low cost of living in Indonesia is one of its major selling points to U.S. retirees. According to Numbeo, a cost-of-living database, Indonesia’s cost of living averages around 47.50% lower than in the U.S. Rent also tends to be less expensive, at an average of 74.89% lower than the U.S.

Those numbers stay consistent, if not better, when looking at Indonesia’s urban areas next to similarly sized locations in the U.S. Jakarta, Indonesia’s most populous city, averages approximately 56.82% lower in its cost of living in comparison to New York City. The rent difference is also high, with Jakarta’s 82.17% lower than New York City’s.

Indonesia is one of the countries that has a visa specifically for retirees. However, the retirement visa comes with a list of requirements that can be difficult to navigate on your own – the main obstacle due to the need for an Indonesian sponsor. Some agencies specialize in working with expats who can provide you with one, though, and guide you along the way.

Some of the most significant requirements are that you have to be 55 years or older, a domicile form and proof that you have funds to support yourself. The last is crucial because Indonesia’s retirement visa does not allow any work. So, if you want to move, you should probably speak with a financial advisor to ensure you’re financially stable to do so. Keep in mind that the visa is under $1,000 and costs $800 to renew.

You should also ask for a multiple exit/reentry permit (MERP). This permit allows you to re-enter and leave Indonesia; otherwise, you have to stay in Indonesia for 12 months. 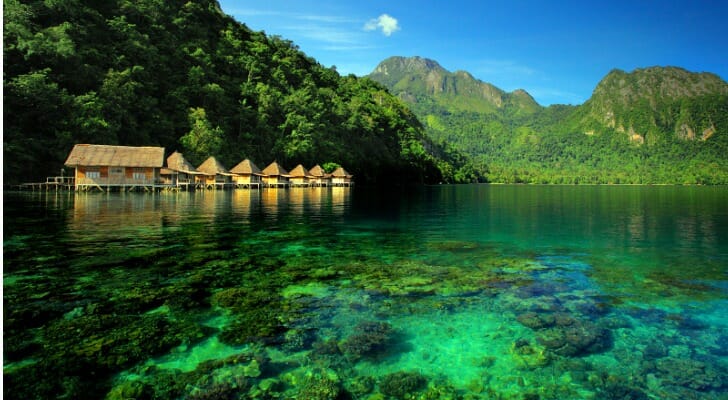 Indonesia’s healthcare system is lacking. The World Population Review ranks it at No. 92 among the world’s national healthcare systems, behind Bangladesh and Libya. Public hospitals can be overcrowded, and there’s no guarantee that your doctor will speak English. In general, most expats will find public healthcare inaccessible due to the conditions of the facilities, the limits on staff and the lack of government-funded coverage.

These issues are why expats tend to come in with international health insurance and use the country’s private healthcare facilities. Even still, the increase in care quality and English accessibility may not be enough. It is not uncommon for those requiring serious medical attention to go out of the country to be treated. (Nearby Australia ranks No. 32 and the United Arab Emirates ranks No. 27.) So, if a high standard of healthcare at your disposal is a must-have for your retirement, Indonesia’s limitations might be a deal-breaker for you.

If you earn an income sourced in Indonesia, you will be required to pay taxes on that money in the form of a personal income tax (PIT). To file such taxes, an individual must either have or register for a tax identification number (NPWP). While residents have to pay on their worldwide income, or the money they earn both inside and outside Indonesia, expats are only must pay taxes on earnings from inside the country. An expat pays a flat 20% tax rate.

In comparison, resident taxpayers are subject to pay a certain percentage of their income based on where they fall in a taxable income bracket. The percentage ranges from 5% to 30%, depending. Anyone who stays over 183 days during a 12-month timeframe is considered a tax resident.

If you do not have your tax identification number by the time you must submit your return; your tax rate will increase by 20%. So, you may find that withholding tax as a resident can lead to a tax rate range of 6% to 36%. Given the possible repercussions, it is best for expats and those new to the country to work with a professional tax advisor. They can not only help you navigate local tax laws, but U.S. tax laws as well, which require all American citizens to file taxes regardless of their current residence.

According to the U.S. Department of State, terrorism, natural disasters and tourist-targeted crimes are serious safety concerns in Indonesia for foreign-born residents. Terrorist attacks have occurred as recently as 2018. While the Indonesian police and its security forces have significantly reduced domestic terrorist organizations’ capacity, they are still present. Moreover, said extremists target both official and private establishments, endangering the general public.

It is also possible to encounter active demonstrations in large cities that have the potential to turn violent, as well as find yourself at the other end of a tourist-targeted crime. These can include petty theft like pick-pocketing, but there have also been reports of tailing vehicles, credit card fraud and “drink spiking” in nightspots, which have been, ultimately, deadly. Considering the U.S. government’s presented concerns, there may be other, safer retirement options at this current time.

Caution should be exercised in the semi-autonomous province of Aceh, where Islamic law (Sharia) prohibits consensual same-sex activities, sex outside of marriage and what authorities deem to be immodest female dress. Violations can result in caning. However, Sharia does not apply to non-Muslims, foreigners or Muslim Indonesians not resident in Aceh, according the the U.S. State Department, which adds however that non-Muslims in Aceh have occasionally chosen Sharia punishment because it is “more expeditious and less expensive than civil procedures.” 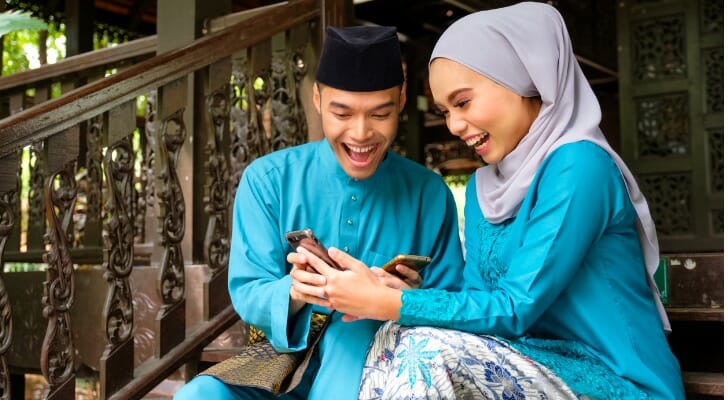 Indonesia, and particularly its beloved Bali, could be considered a retiree’s dream country to settle down. Much of this stems from the nation’s aesthetics: warm climate, picturesque natural landscapes and a unique, traditional culture influenced by practices like Buddhism. All of it seems to reflect the phrase “golden years.” However, the low cost of living may not be enough to appeal to the U.S. expat when confronted with the limited healthcare system, the country’s current internal struggles and the fact that English is not widely understood.

Thus, while Indonesia has great potential to be someone’s ideal country to retire in, there are circumstances to consider that could make those years difficult. When working through the right retirement plan for you, it’s best to consult with a professional financial advisor who can guide you in your decision-making process.

Tips to Help You Afford Retirement