How to Retire in Austria: Costs, Visas and More 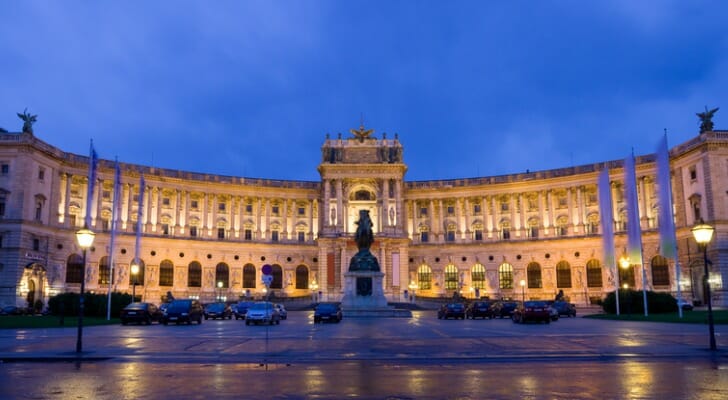 From Oktoberfest to the Salzburg Summer Festival, Austria seems to have festivities year-round. This German-speaking nation of some 9 million has a rich cultural heritage and can boast of such fabled composers as Wolfgang Amadeus Mozart and Ludwig van Beethoven, among others, as former residents. Citizens and visitors also come to Austria for the Alps, which offer some of the best snow skiing in the world. As you weigh whether to retire in Austria consider working with a financial advisor to make sure you can afford it and handle your taxes in the most efficient way possible.

Cost of Living and Housing in Austria

The cost of living and housing in Austria is very similar to the U.S. In general, consumer prices are just over 4% higher in the U.S., according to Numbeo, a cost-of-living database.

Austria offers several visas to Americans, but the most popular one for retirees is a settlement permit. To qualify for a settlement permit, a person must prove that he or she has sufficient funds, health insurance and a place to live.

Additionally, Austrian residency requires a language test to prove that you comprehend the German language. The settlement permit is for financially independent individuals who do not intend to work while in Austria. You may apply while in the country on a tourist visa or while still in the U.S. It is best to work with an immigration lawyer as the application process is entirely in German and can take several months. 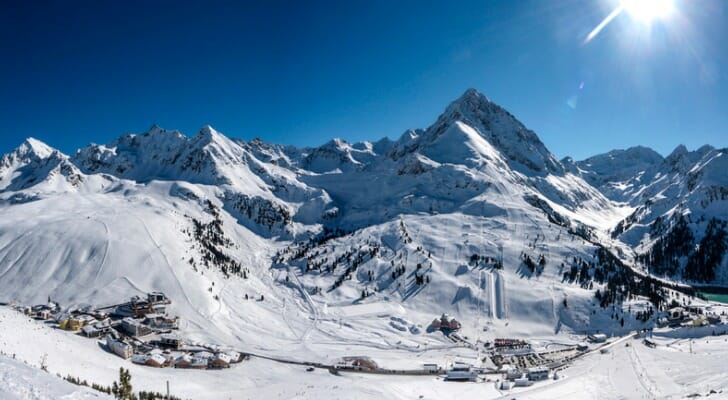 Austria has affordable access to high-quality facilities for most residents, citizens and visitors. According to Knoema, an index that assesses the countries with the best healthcare globally based on life expectancy and health expenditure, Austria ranks 28th. In comparison, the U.S. ranks 50th.

All U.S. citizens are generally required to file a tax return each year regardless of whether they are in the country or not. The foreign earned income exclusion (FEIE) can be applied depending on how much time a person spends outside of the country. For example, on your U.S. expatriate taxes you can exclude up to $105,900 of your 2019 foreign earnings.

If you earn an income while in Austria, that income may be taxed up to 55%. However, your foreign earned income will not be taxed by Austria. Therefore, your tax on your retirement income will be taxed as it would be if you were in the U.S., and any income you earn in Austria will be taxed separately.

The 2020 Gallup Law and Order Index ranks this Central European nation as the sixth safest in the world. According to the U.S. Department of State, Austria has low crime threats and is one of Europe’s lowest-crime countries.

The most common crime experienced by U.S. citizens is purse and wallet snatching, typically in crowded public areas, according to the State Department. Other crimes of opportunity occur in trains, restaurants, shopping areas and crowded tourist areas where criminals distract a victim who usually was not in direct physical control of valuables.

In general, road safety is not a concern. The threat of terrorism, though, is currently listed as Medium when directed to or affecting official U.S. government interests. 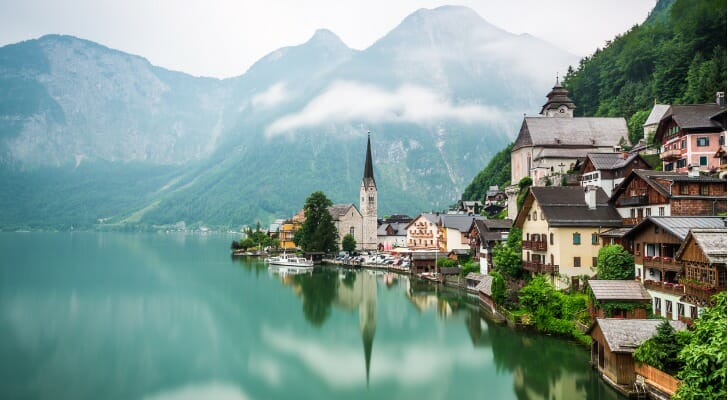 Austria ranks among the top three most livable countries, according to the Global Peace Index. In fact, a recent study by the Economist Intelligence Unit ranked Vienna as the most livable city on Earth. This city alone offers a seemingly endless array of museums, fine art and world-renowned architecture. The cost of retiring in Austria will be similar to the cost of retiring in the U.S. So whether you choose to waltz through Vienna or ski in Innsbruck, this land-locked country, which shares borders with Italy, Switzerland, Germany and Hungary, has a retirement lifestyle for almost everyone.