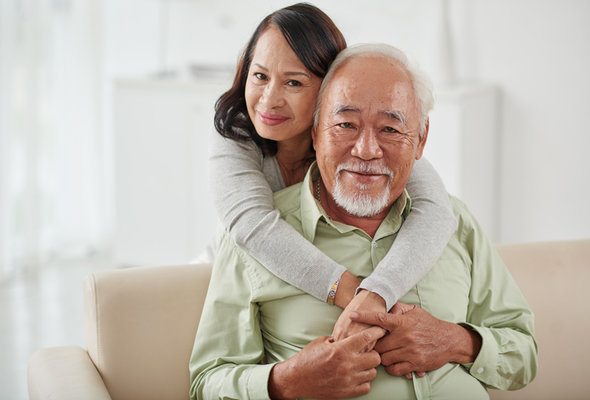 The last Social Security privatization proposal with legs came in 2005. Former President George W. Bush proposed a system of voluntary investment accounts. These accounts would contain money from workers’ payroll taxes. Since that failed, no other privatization proposal has gotten as far. But could that change? Let’s talk about what privatized Social Security could look like.

One way to privatize Social Security would be to divert funds into private investment accounts. Each American would invest and monitor the money in his or her account over the course of his or her career. Under the current system, some of the money from your payroll taxes goes to current Social Security recipients. Some of it gets put into government bonds. As a result, the funds are safe but don’t earn very high returns.

Proponents of privatization often argue that if some or all of the funds from your payroll taxes went to private accounts invested in the stock market they would provide better returns. On the other hand, one of the virtues of the current Social Security system, according to its defenders, is that it offers guaranteed returns. Money invested in the stock market does not have this virtue.

Critics of privatization argue that siphoning funds to private investment accounts would expose Americans to more risk. They compare privatizing Social Security to the transition from defined-benefit plans like pensions to defined-contribution plans like 401(k)s. Americans would be under more pressure to make optimal investing decisions or risk losing their retirement funds.

Privatization on the Government’s End 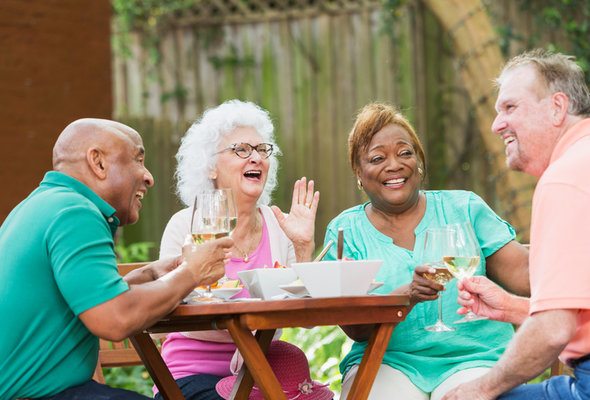 Another way to get Social Security moneys into the private market and under private management would be for the government to invest the Social Security trust funds in the stock market itself. Under this scheme, Americans would not have the option of managing their own accounts. For the Americans receiving benefits the experience would feel very similar.

But the government, rather than putting trust funds in bonds, would put the money in private investment vehicles. State pension funds often do this. They invest money in real estate trusts and hedge funds in pursuit of higher returns while offering a defined benefit to retirees.

Privatizing Social Security has proved highly controversial. Americans are generally reluctant to support the privatization of Social Security. So many of us depend on Social Security in our old age and don’t want to add more risk to the equation.

Proponents of privatization via individual investment accounts argue that the reform would give Americans more control over the money that comes out of their paychecks in payroll taxes. But do Americans really want more control, or would they rather stick with the guaranteed returns and low-hassle system we have now?

Republicans have historically been the ones to push privatization. In addition to citing increased choice, they argue that privatization would “shore up” Social Security funds. However, much of the Republican base is made up of older Americans who depend on Social Security benefits. They’re willing to fight for their Social Security checks. President Trump has promised to take a hands-off approach to Social Security, knowing how popular the program is with his base. 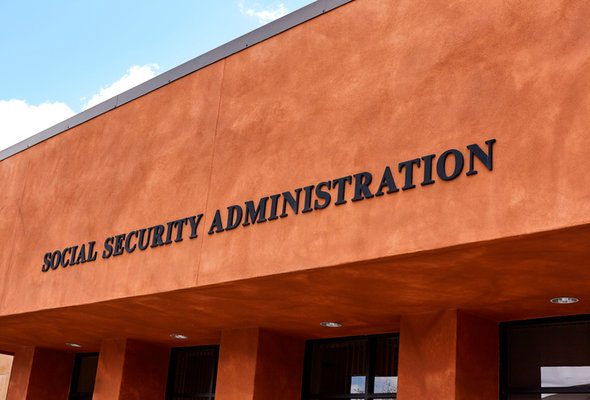 If America’s 401(k)s are anything to go by, counting on individuals to manage their payroll taxes in private investment accounts would have mixed results. Market fluctuations and imperfect decision-making both take their toll on Americans’ retirement funds as it is. The designers of Social Security wanted the program to act as one leg of a three-legged retirement “stool.” The other legs were company pensions and private savings. Privatizing Social Security would be like merging the Social Security leg with the private savings leg. And since most Americans don’t have pensions, those privately invested funds would be Americans’ only source of retirement income.