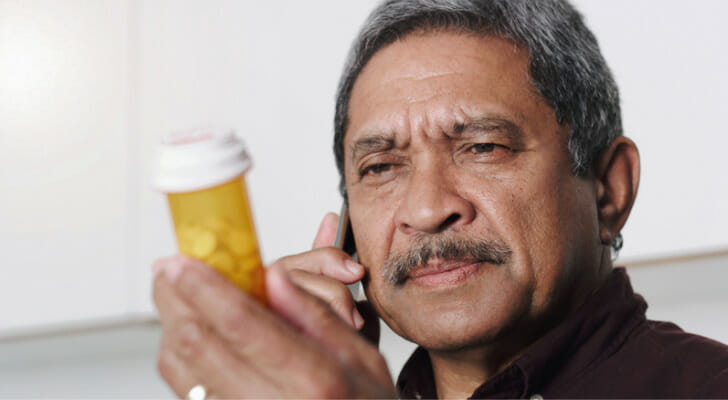 For older Americans, healthcare costs are always a concern. And the costs of prescription medicines can weigh particularly heavy on those who need them to survive. President Joe Biden has called on Congress today to pass legislation that will lower the costs of prescription drug prices. A linchpin in the plan: allowing Medicare to negotiate with pharmaceutical companies to lower drug prices for seniors.

When planning for retirement, it’s important to account for prescription drug expenses and other medical needs. To create a holistic strategy for your finances, consider working with a financial advisor.

A White House fact sheet from August 12 notes that American consumers pay on average two to three times as much as people in other countries for prescription drugs. Furthermore, one in four Americans who take prescription drugs are struggling to afford the medication they need.

With this in mind, Biden is proposing four changes to the American healthcare system that aim to make prescription drugs more affordable and accessible:

The Biden administration wants to change this, especially for a certain subset of expensive drugs where there are no generic options and thus no competition — allowing pharmaceutical companies to set the price wherever they want, often exceptionally high. The Biden proposal, which has bipartisan support, wants Medicare to be able to figure out a fair price and for there to be strong incentives for the drug companies to meet these prices.

A study by the the nonpartisan Henry J. Kaiser Family Foundation estimates that if Medicare is permitted to negotiate these exceptionally high drug prices it would cut Part D premiums 15% by the end of the decade. Specifically, consumers would save $14 billion in Part D premiums by 2029, which “translates into estimated per capita savings for Part D enrollees who pay premiums of $39 annually in 2023, increasing to $85 in 2029,” the study says.

Right now, drug companies can raise prices on medicines at whatever rate they want. The Biden administration wants congress to create penalties for any drug company that raises prices of drugs at a higher rate than the rate of inflation.

Similar to how price caps work in private insurance plans, the Biden administration wants there to be a firm cap on the amount of money Medicare beneficiaries have to pay out-of-pocket for prescription medicines each year.

In August, Biden signed an executive order which, among other actions, calls on the federal government to work with state governments to import lower-cost drugs from Canada and speed up the development of biosimilars and generic drugs.

The White House notes that this executive order could lower premiums and copays and potentially knock hundreds of dollars off of insulin prices. 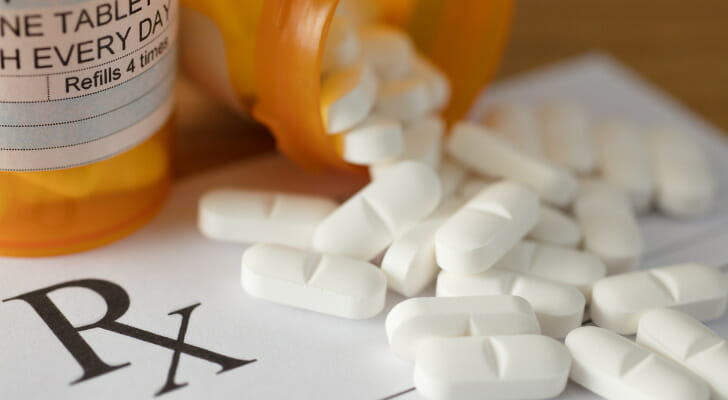 As noted above, medical care can be a pricey proposition for seniors. And prescription drugs have the least regulation protecting American consumers from high prices. If Biden’s healthcare plan ends up becoming law, older Americans could be on the hook for much less when it comes to medical costs. For younger Americans, this means they can approach retirement planning without having to worry so much about medical costs, and potentially save money for other things like travel and leisure with family.

It is important to note that this is merely a White House proposal. It has to be submitted through the legislative process in Congress before the president can sign the bill into law.

The Biden administration is calling on Congress to take numerous actions to lower prescription drug prices, especially for those covered by Medicare. This could save American consumers significant money and make medicines more accessible for those who need them to survive.