How to Retire at 55 and Live Off Your Dividends 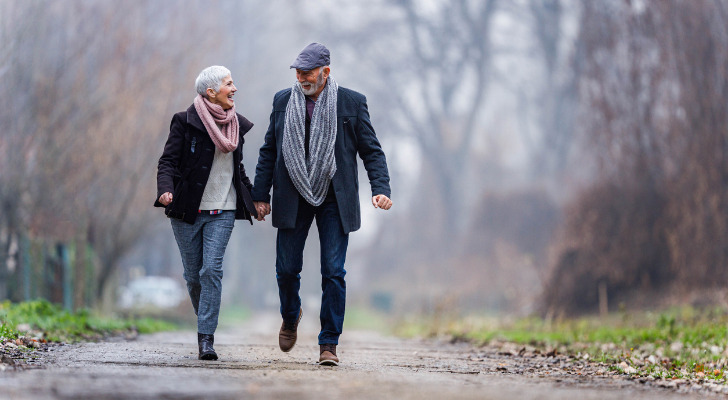 A plan to retire at age 55 and live off the income from stock dividends will let an early retiree refrain from tapping the principal in his or her investment portfolio while also avoiding the need to earn income by earning an income. Due to currently low yields on dividend-paying shares, though, it’s particularly challenging to accumulate enough capital to generate income strictly from dividends. Therefore, a successful strategy leading to retirement at 55 will likely call for radical cuts in living expenses.

For help planning a strategy to retire at 55 and live off of dividends, consider working with a financial advisor.

Traditionally, people planning for retirement lean heavily on Social Security and interest from fixed-income securities such as bonds. However, 55 is seven years before the earliest age most people can draw Social Security. And with interest rates little risen above recent historical lows, fixed-income securities right now are not offering much help. Thirty-year Treasury bonds, for instance, are paying slightly more than 2%, while inflation has been running at three times that level.

Equities offer a chance to earn higher total returns. But with the steep market decline of the last major recession still relatively fresh in memory, many retirement savers also feel unsure about paying for retirement by withdrawing investment principal. Especially in the early years of retirement, being forced to sell stocks during a downturn can wreak havoc on the long-term viability of a retirement plan.

Dividend-paying stocks can represent a potentially better third option. Investors who don’t sell their shares, but simply collect the dividends, can better weather price downturns. Compared to fixed-income investments, dividend yields generally are higher. And the idea of living off dividends while leaving the nest egg untouched exhibits an undeniable appeal. Here’s how to use dividends to fund an early retirement at 55. 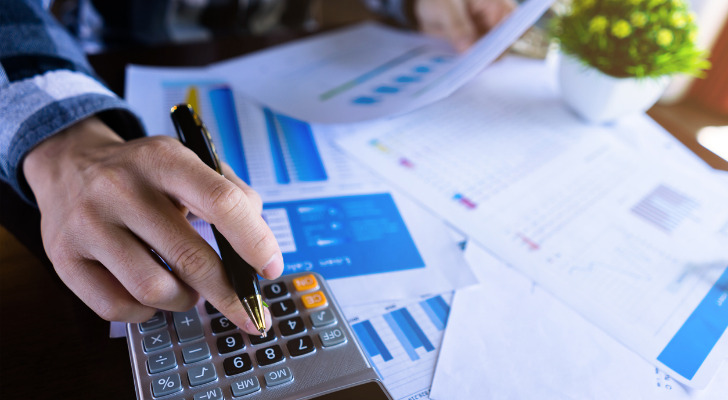 One approach to investing for dividends involves buying shares of a group of companies called Dividend Aristocrats. These are large companies with a long history of paying steadily increasing dividends. While past performance does not necessarily indicate future performance, the idea is that these companies will continue to pay dividends that grow as fast or faster than inflation.

Dividend Aristocrats have typically yielded more than 3%, making them significantly more attractive than many fixed-income instruments. Right now, however, thanks to strong price appreciation in the stock market, an exchange-traded fund that tracks the S&P 500 Dividend Aristocrats Index, for example, is yielding less than 2% from dividends.

Some dividend plays sport much higher yields. However, companies with high dividend yields are not always good investments. Sometimes yields are high because the company is in financial trouble and may need to cut the dividend.

At a 2% yield, a $1 million investment produces $20,000 per year. This is not much more than the federal poverty level for a couple. To earn dividends equal to something like four times the $17,420 poverty level for two people, a retiring couple would need approximately $3.5 million in stocks paying 2%.

For most people, that will require a lot of discipline and self-sacrifice in order to save and invest starting from a young age. The SmartAsset retirement calculator can help you determine how much you’ll need to save, depending on factors like your age and location, in order to have that much at 55.

With these dividend yields in mind, a workable plan to retire at age 55 probably will probably emphasize reducing the need for income in retirement. Most estimates peg post-retirement income needs at about 70% of pre-retirement income. This can vary widely depending on income level, health, life expectancy and other factors.

Importantly, these post-retirement income requirement estimates aim to give retirees the same lifestyle they had while working. A retirement planner who expects to live off of dividends can, by being willing to accept a significantly less costly lifestyle, have a better chance of the plan working.

You can determine the cap on your post-retirement expenses for a dividend-based retirement plan to work. To do that, multiply the amount you expect to have in your retirement plan times 2%, which is the current Dividend Aristocrats yield. 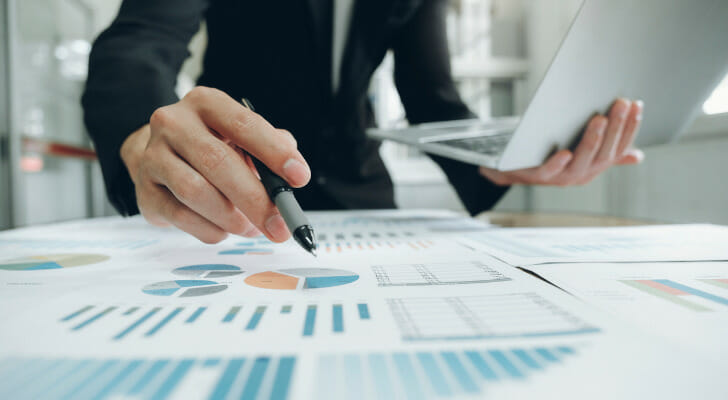 Real estate is the biggest single cost for most households, and that is where many retirees look for savings. Retirees can significantly reduce housing cost by downsizing and moving to a less expensive locale. Another way to reduce cost in retirement is to pay off debts such as mortgages and car loans while still working.

Healthcare is another place to look. As people age, they typically spend more on healthcare. One widely cited Fidelity study said a 65-year-old couple can expect to spend $300,000 after taxes on healthcare costs in retirement. And that’s while covered by Medicare. A 55-year-old retiree has to find a way to pay for a decade of healthcare before the government health plan begins coverage. So staying healthy, as much as possible, is potentially another way to reduce retirement expenses.

Funding retirement as early as age 55 with dividends allows retirees to avoid tapping the principal in their investment portfolios to pay expenses. Dividends typically are higher than fixed-income yields, and owning dividend-paying stocks can help investors weather downturns when equity prices decline. However, dividend yields are currently low, so planning to pay for retirement strictly with dividends is likely to require significant compromises in post-retirement standard of living.