Can Social Security Be Grossed Up? 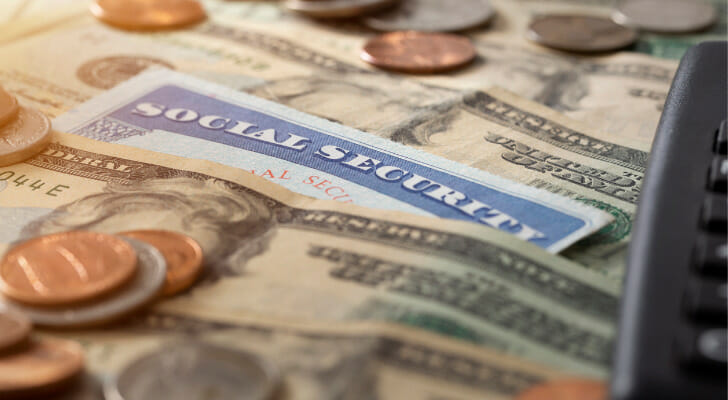 If you’re a retiree who depends on Social Security, in some cases you can gross up your Social Security income on financial paperwork. You would do this to make your income more accurately represent the equivalent amount of earned income when it comes to qualifying for loans or other financial programs. This depends entirely on the third parties that you’re dealing with, but it is not uncommon.

Whether you’re already retired or planning for retirement, speaking with a financial advisor is a good idea.

What Is Grossing Up?

“Grossing up” is adjusting someone’s income to account for the taxes that they’ll pay on it. The term comes from the fact that you adjust someone’s net income (the amount they  receive after taxes) to equal their gross income (the amount they receive on paper). It generally can be used in two different contexts. Firstly, someone making payments can “gross up” the recipient’s income. In this case the payer would compensate for the recipient’s taxes, so that someone’s on-paper income equals their actual take home pay.

Secondly, someone receiving non-taxable income can “gross up” their income by adjusting it upward when applying for financial products like loans and credit cards. This allows them to present their income in the same format as earned income.

In general, you gross up on paperwork to solve a loophole in the financial system.

How Grossing Up Works

The problem here is that most financial products ask someone to provide their gross, or pretax, income when filling out a loan application. This puts people with non-taxable income at a disadvantage because it makes their income look artificially low.

For example, say that Sam earns $59,500 of non-taxable income per year. His spending and paying power is equivalent to Elizabeth, who earns $80,000 of taxable gross income per year, since both Sam and Liz will have the same amount of take-home pay.

If Sam files for a loan, the bank will assume that his $59,500 income is pretax. They will adjust his income, and approve a loan based on the assumption that he has $49,100 of spending and paying power after taxes. This would inaccurately represent Sam’s financial position.

So Sam might gross up his income on his application. If he does this, Sam will file for the bank with $80,000 of “grossed up” income on his paperwork. In doing so, he is saying that his untaxed take-home pay is equivalent to someone earning $80,000 of taxable income.

Can You Gross Up Social Security Income? 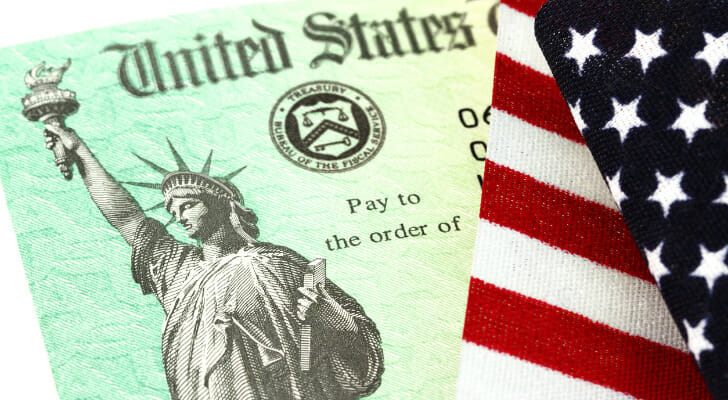 Social Security is one of the most common examples of untaxed income. Depending on your household income, you may pay income taxes on anywhere from 0% to 85% of your Social Security income. It is very common for retirees to pay no taxes on this income at all. This can create problems for some people. On average, retirees take home about $19,370 per year from Social Security. For many retirees, this is the equivalent to earning around $23,000 in pretax income.

Retirees who are asked to provide proof of income may be able to gross up their Social Security earnings while doing so. This can involve a wide range of circumstances, ranging from loan or mortgage applications to tax preparation, court documents and estate planning. When working with government agencies, it is common for them to allow you to gross up Social Security earnings by a maximum of 15%.

Social Security is one of the most classic examples of income that households gross up when filling out financial paperwork, however it is also a case-by-case situation. Every organization will have different rules about whether or not it allows individuals to adjust their income. While it’s important to make sure that you distinguish between net and gross income, also be sure to ask how for the organization’s rules in advance. 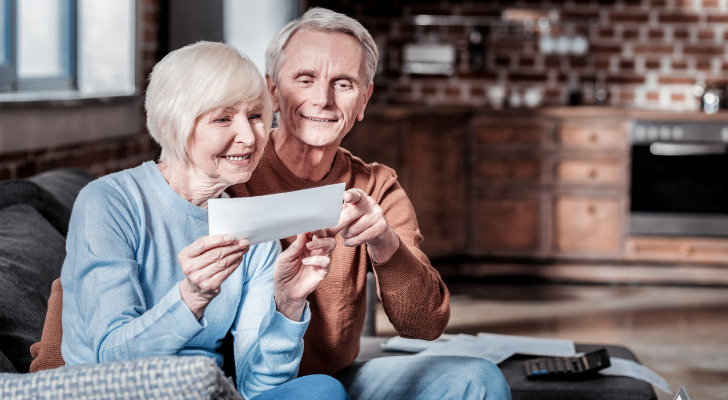 Depending on the organization, you may be able to list your Social Security income as the equivalent amount of pretax income for the purposes of financial paperwork and forms. This is an important step, since it can keep you from getting mistakenly rejected, but make sure you confirm this before filling out any specific forms.