Can an Inherited IRA Be Rolled Over? 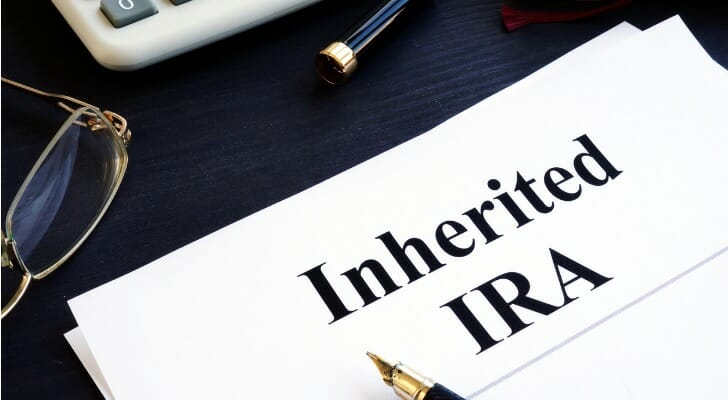 If you inherit an individual retirement account (IRA) from a spouse, you can treat it like your own IRA or roll it over into a traditional IRA you already have. If you are the beneficiary of an IRA inherited from someone other than your spouse, the options are different. You can’t roll it over into an existing IRA. However, you can transfer it into a new IRA, if you satisfy certain requirements. In either case, failing to follow the rules can result in the IRA being treated as a taxable distribution. A financial advisor can guide you as you deal with an inherited IRA so that you don’t needlessly incur any tax liabilities.

Inheriting an IRA From a Spouse

The owner of an IRA can designate anyone to be the beneficiary of an IRA or other account after the owner’s death. Often, the beneficiary is the surviving spouse. Then the beneficiary has mainly two choices. Either can work and the taxes will typically work the same regardless of which option you choose. Your two main choices for inheriting an IRA from your spouse are:

1. Treat the IRA as Your Own

2. Roll the IRA Over to an Existing IRA That You Own

Second, the new owner can roll it over into an existing IRA. This can be a traditional IRA or, after conversion, a Roth IRA. Any taxable distributions can be rolled over into another plan, such as a qualified employer retirement plan, a 401(a) or 403(b) annuity plan or a state or local government’s 457(b) deferred compensation plan.

The most desirable way is to use the direct trustee-to-trustee transaction. This can be set up in advance if the wishes of the original owner regarding the inheritance are known.

Inheriting From a Non-Spouse 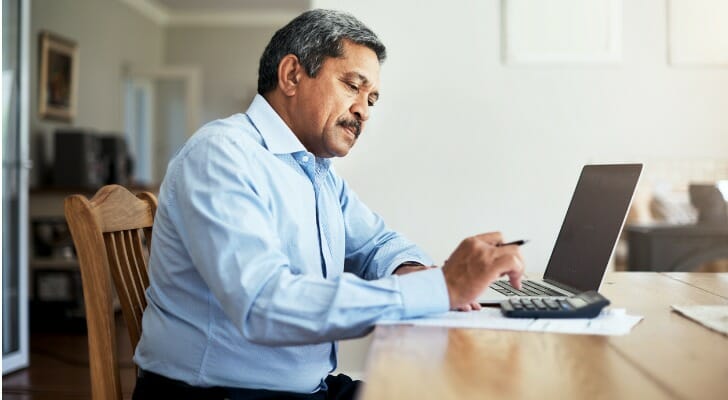 If you inherit an IRA from someone other than your spouse, you can’t just roll it over because there are plenty of scenarios where that could be taken advantage of if you were to inherit from others you’re not related to. When inheriting an IRA in this manner you also generally have two options, which are:

The most common approach is to open a new IRA called an inherited IRA. This IRA will stay in the name of the deceased person and the person who inherited it will be named as beneficiary. The inheritor can’t make any contributions to the inherited IRA or roll any funds into or out of it.

The funds can’t just stay in the inherited IRA forever, or even until the new beneficiary reaches the age at which they’d have to start being withdrawn. In most cases, all the funds have to be distributed within 10 years of the original owner’s death. If it’s a Roth IRA, all the interest usually has to be distributed within five years of the owner’s death. 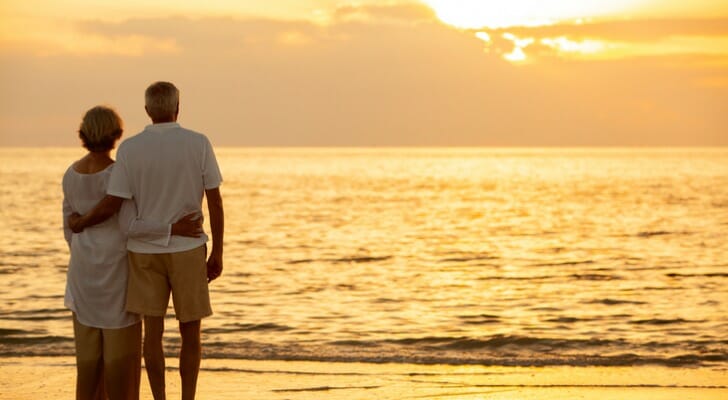 Inheriting an IRA from a spouse means the beneficiary can simply name himself or herself as the new owner of the account and treat it as if it had been theirs all along. Or the bereaved spouse can roll the funds into a new account. If the inheritor is someone other than a spouse, the usual approach is to set up an inherited IRA, keeping the original owner’s name on the account and naming the inheritor as the beneficiary.

Sometimes it might make more sense to disclaim an inherited IRA if, for example, the inherited funds would mean the beneficiary’s estate would be so large it would incur the federal estate tax. In the event an IRA is disclaimed, the funds would go to other beneficiaries named on the account.