The Average Salary in California 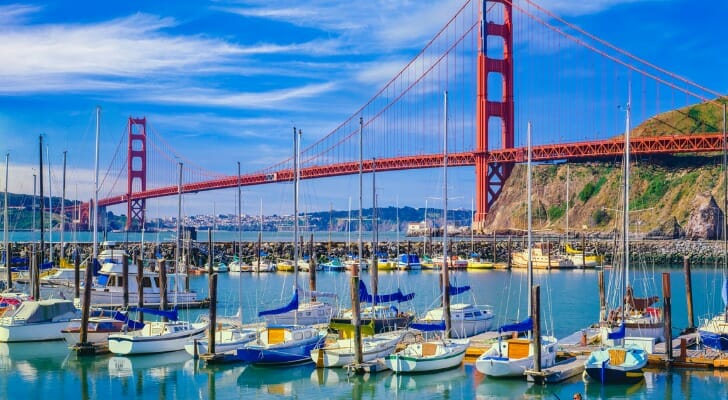 Have some extra income you’re looking to do something with? Talk to a financial advisor today.

According data from the U.S. Census Bureau’s 2020 5-year American Community Survey, the median household income in California is $78,672. Note that this figure is the median gross income, meaning it does not take into account taxes or other deductions. It also does not include other non-cash benefits that one might get from a job, such as insurance or paid vacation time. Also note that this is household income, which includes both single-earner households and single-income homes. The mean income, meanwhile, is $111,622.

Median is the income figure that’s smack dab in the middle of a list of household incomes. Mean is the same as the average. In other words, it’s the number you get if you add up a number of incomes and divide that figure by the total number of incomes you’d added up. Median is a more reliable descriptor for average income because it isn’t as affected by outlier salaries on either end. For example, extremely low-paid professions don’t drag down the figure and extremely high salaries don’t artificially inflate it.

Average Salary in California by City

The average salary in California varies greatly by city. Different cities have different costs of living, so it makes sense that the average salary is higher in some of the places where it costs more to live. The cities with the highest average household income are Fremont, San Jose and Irvine. The city with the lowest average income is San Bernardino.

Here is the average household income for the 20 largest cities in the state, based on data from the U.S. Census Bureau’s 2020 5-year American Community Survey:

Average Salary in California by County 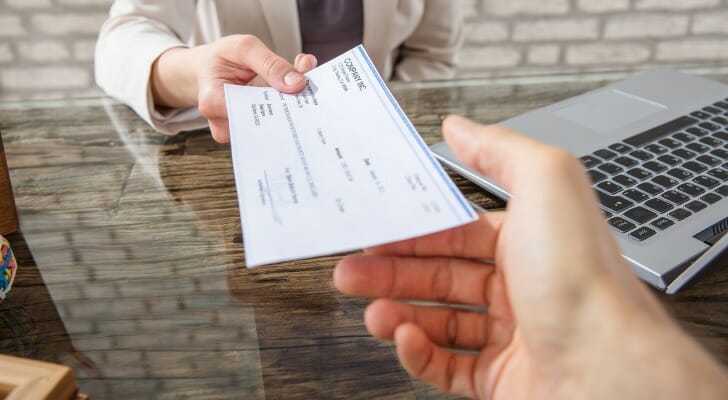 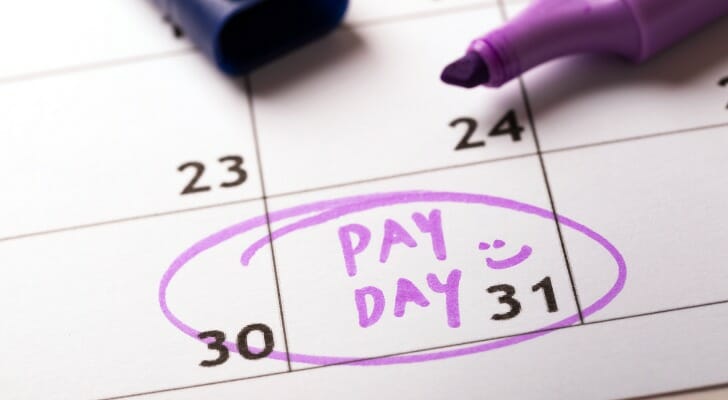 Of course, how much money you make in California is also largely dependent on what your job is. The table below shows the top 10 paying jobs in California and each job’s mean annual wage, according to data from the Bureau of Labor Statistics for May 2021. Most of the highest paying jobs are in the medical field, with only CEOs and airline pilots as outliers.

Your salary in California largely will depend on where you live and what your job is. You can get a better idea of what your salary might look like in the Golden State by looking at the above tables that break down salary by city, county and profession.