An Overview of 401(k) Rollover Rules 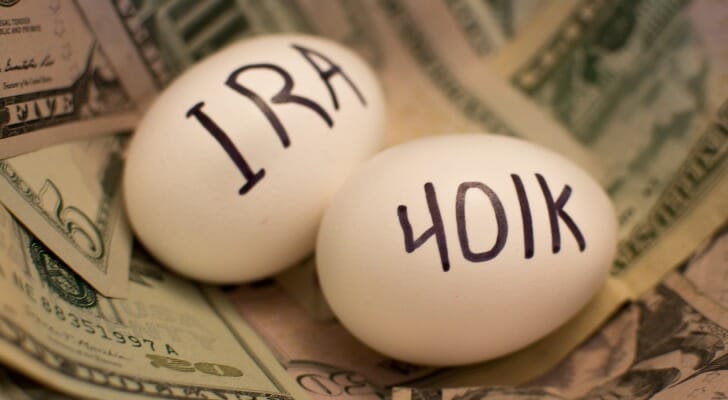 When rolling over a 401(k) from a previous employer, there are several important rules to keep in mind to avoid costly taxes and penalties. Central to this transaction is choosing between a direct or indirect rollover, and then understanding your responsibilities as the account holder in either scenario. A financial advisor can help you pick the best option for your retirement needs. Let’s go over some of the key rules to be aware of during a 401(k) rollover.

When rolling over a 401(k), there are two options for completing the transaction: a direct rollover and an indirect rollover. In a direct rollover, the administrator of the 401(k) will either wire the money or send a check directly to the custodian of the new account. As the account holder, you will never touch the money. The assets will maintain their tax-deferred status and won’t be subject to the 10% early withdrawal penalty, making it the preferred method.

An indirect rollover is more complicated and fraught with potential tax liabilities. During this transaction, a check will be written out to you for deposit in your personal account. You will then have 60 days to move the money into an IRA or a new 401(k). If 60 days pass and the assets haven’t yet moved into a new retirement account, income taxes and a 10% penalty will be owed on the money.

To further complicate the process, if you elect for a 60-day rollover, your previous employer may withhold 20% of the 401(k) assets to pay taxes, meaning that the check you receive will be for 80% of the account’s total value.

It’s important to note that when you move the money into your new plan — even if it’s completed within 60 days — the deposit must be for the full value of your 401(k). If not, the IRS will treat the transaction as an early distribution. In that scenario, you would owe taxes and an early withdrawal penalty on the outstanding 20%.

Consider this example: Joan has $100,000 in her 401(k) and wants to complete an indirect IRA rollover. Her previous company’s plan sends her a check for $80,000, withholding 20% for taxes. Joan must contribute $20,000 from savings, in addition to the $80,000, when she deposits the money into her IRA or she’ll be taxed. If she does so correctly, Joan won’t pay any taxes on the money and will eventually receive a tax credit for the $20,000 she contributed from her savings.

Lastly, indirect rollovers are capped at one per 12 months.

When it comes to retirement accounts, it’s important to understand why the IRS will penalize you for withdrawing your money early. Taking an early distribution from a 401(k) before age 59.5 may lead to a 10% penalty, on top of normal income taxes. In some circumstances, you may be eligible to withdraw money from a 401(k) at age 55.

However, there are exceptions to this rule. The owner of a 401(k) won’t be penalized if he or she is on disability or the money is used to pay for higher education, a first home purchase, medical expenses and health insurance during unemployment. An early withdrawal from a 401(k) may also be exempt from the 10% penalty in certain circumstances known as hardships, but it’s up to the plan provider.

Rules for Rolling Over Company Stock 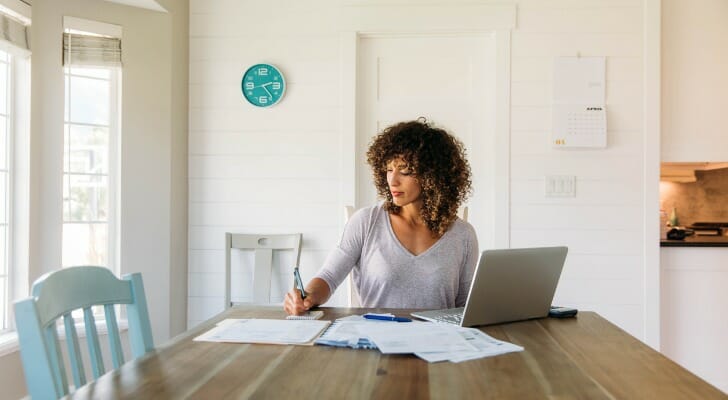 Your 401(k) may include shares of stock from the company that you are leaving. How you handle these shares could save you money down the road or cost you thousands in taxes. By rolling the stock over with the other assets in your 401(k) into an IRA, you’ll bypass taxes now but will pay income tax on the stock when you take a distribution from your IRA in the future.

However, by transferring the company stock into a brokerage account seperate from the IRA into which you rolled the rest of the 401(k) over, you’ll pay less in taxes when you ultimately sell the stock. More on this in a moment.

Cost basis simply refers to the original cost or purchase price of the company stock. Net unrealized appreciation (NUA), meanwhile, is the difference between the cost basis and current market value of the stock. If Joan from the example above bought $10,000 of company stock that is now worth $50,000, her cost basis is $10,000 and her NUA is $40,000.

If Joan chooses to roll over the company stock from her 401(k) into her IRA, she’ll eventually pay income tax on the total value of the shares when she’s ready to take a distribution. If she instead separates the stock from her retirement savings and transfers it to a brokerage, she’ll pay a long-term capital gains tax on the NUA (15% for people making $40,401 to $445,850 in 2021) instead of the heftier income tax (22% in her case).

But there’s a catch. Joan is required to pay regular income tax on the cost basis, the $10,000 she initially spent on the company stock, when the assets are transferred to a brokerage. Any gains the stock made before being moved out of the 401(k) will be taxed as a long-term capital gain, saving Joan thousands of dollars. 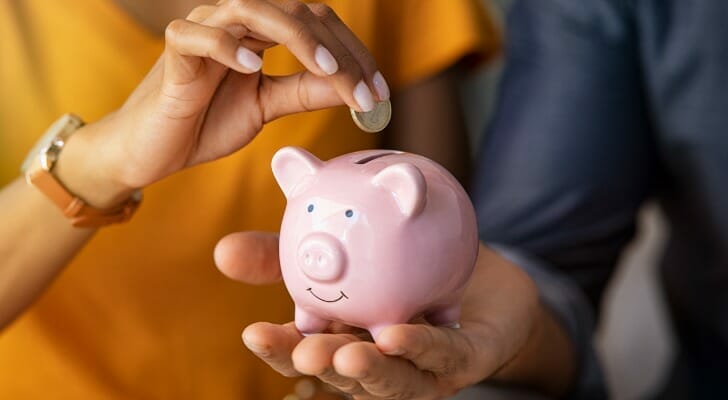 Remember, a direct rollover is almost always preferable to an indirect rollover, because the money never passes through you, eliminating any tax liability. Taking an early distribution will carry a 10% penalty, while moving company stock out of a 401(k) and into a brokerage account during a rollover may also save you big bucks in taxes.