4 Tips for Avoiding the Pink Tax 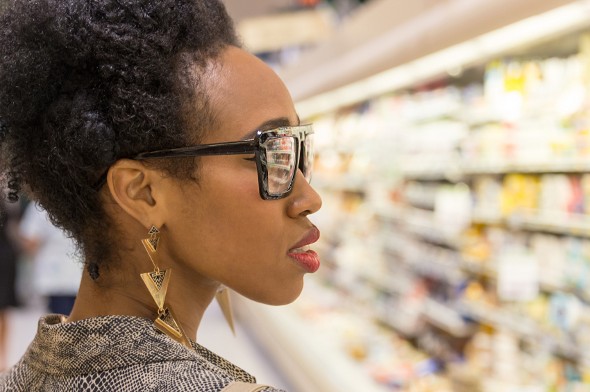 Research and recent articles have brought to light a phenomenon known as the pink tax. Evidence shows that certain products designed for women have higher prices than the same products marketed toward men in the U.S. and other countries. Annually, the pink tax costs women nearly $1,400 above what men pay for the same products. Unless you live in an area where this type of gender pricing is banned – like New York City, Miami-Dade County, Florida or California – you’ll need to know what to do to sidestep extra fees.

1. Identify Which Products Are Overpriced

Reports say that women tend to pay more for toiletries and household purchases including razors, shaving cream, pain relievers and body wash. T-shirts, white jeans and tops taken to the dry cleaners are other items often subject to gender pricing.

The difference between male- and female-targeted items typically lies in the packaging, design or formulas used. In some cases, products for both sexes are almost identical, down to the ingredients, with the exception of their scents or some special feature. In others, there’s no difference other than the name written on the label.

When it comes to clothing, the gender-based variation in pricing is apparently widely used, according to the magazine Marie Claire. Depending on the item, men or women could get the short end of the stick. But the publication found that with dry cleaners in particular, women can be charged more. Dry cleaners argue that cleaning women’s garments requires extra effort.

So what can female shoppers do to save money? Once you’re aware of where the price discrepancies are, you can do your part to make sure you don’t fall prey to them. 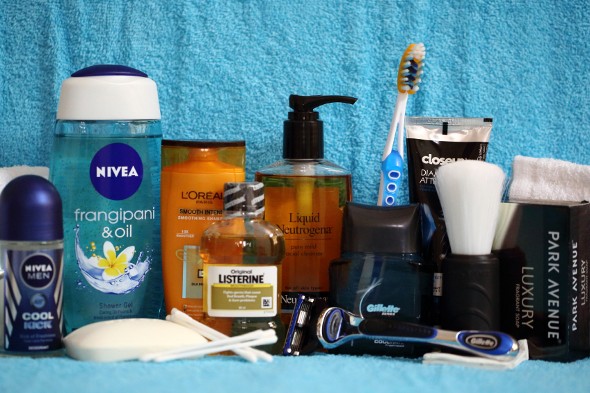 Regardless of what your local retail store decides to charge, you’ll need to remember that as a consumer, you have a choice. You have the ability to buy (or not buy) whatever you want.

If you notice that the name-brand products cost more, you can choose the generic version. You might be surprised to find that the generic brands work just as well.

You also have the option of trading in a higher-priced item marketed at the female population for something you find in the men’s aisle. At the end of the day, you might not need to spend more for a razor targeted at women if the one for men works just as well.

In fact, for many of the items saddled with the pink tax, you might be better off checking out what stores offer for men. If fragrance isn’t a big deal to you, for example, it’s possible to save big bucks over time by getting facial cleansers and deodorants made for your husband and your brother.

4. Shop Around for the Best Deals 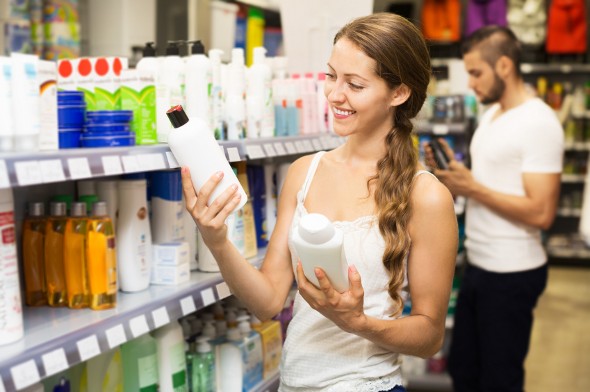 It all comes down to taking the time to comparison shop. If you’re not satisfied with the price tags at one store, you can look into what their competitors charge. That might sound like a lot of work, though, especially if the difference in prices comes to a mere 30 or 50 cents.

But keep in mind that you might replace your body wash or your shampoo several times a year. When you think about how the numbers add up, you’re potentially wasting money that could be used to cover your student loan debt or your overdue credit card payment.

There are certain costs you can’t skip out on. Depending on your income, you can’t get around paying income taxes to the federal government. If you’re buying a home, you’ll probably have to make some kind of down payment unless you qualify for a VA loan. Fortunately, though, there are ways to dodge the pink tax. By comparing prices, opting for generic brands and peaking into the men’s section, you can avoid being the victim of gender-based pricing.