10 Things to Know About Working in Los Angeles 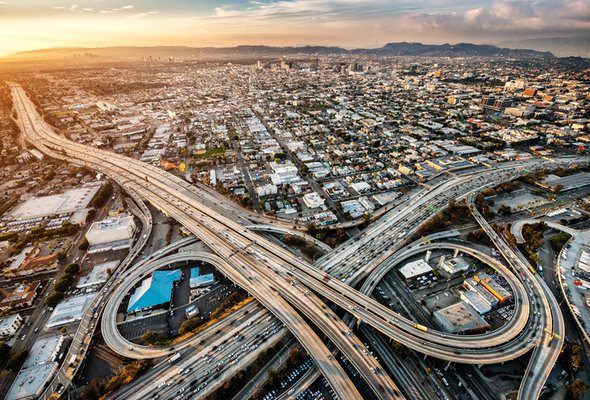 Thinking about moving to Los Angeles for the beautiful weather, diverse population and access to California’s natural beauty? Well, unless you’re retired, a student or independently wealthy you’ll also need to work in LA. Check out our list of 10 things to know about working in Los Angeles.

1. The LA economy is more diverse than you might think.

If you think of Los Angeles as being dominated by the entertainment and service industries, you’re missing part of the complex economic picture in the city. Aerospace and Defense, Information Technology and Trade and Logistics are all big business in LA, too, according to the Los Angeles County Economic Development Corporation.

Long commutes, whether on foot, by car or by public transportation, can be big energy saps. If you have the luxury of choosing where you work and live, it’s worth trying to minimize your commute so you have more time for family, friends, your side hustle or your hobbies. Whether you rent or buy, you’ll be happier if it’s somewhere close to where you work.

3. Child care is expensive in LA.

Office attire in Los Angeles is fairly casual, in part because of the warm, sunny weather and in part because of the city’s laid-back West Coast culture. Depending on where you work, shorts and flip-flops might be perfectly acceptable work wear. Others will find they need to dress up more, so don’t buy new work clothes until you’ve sussed out the vibe at your new gig.

Related Article: 17 Things to Know About Moving to Los Angeles

5. The atmosphere in LA can be competitive.

LA can be a professionally competitive place. It’s a city full of people trying to make it, whether they’re earning hefty salaries or working for minimum wage. If you thrive in competitive atmospheres, you’ll probably love working in LA, but if you don’t like that culture, you might have to work harder to form a circle of like-minded friends.

6. LA residents are not as car-dependent as you’ve heard. 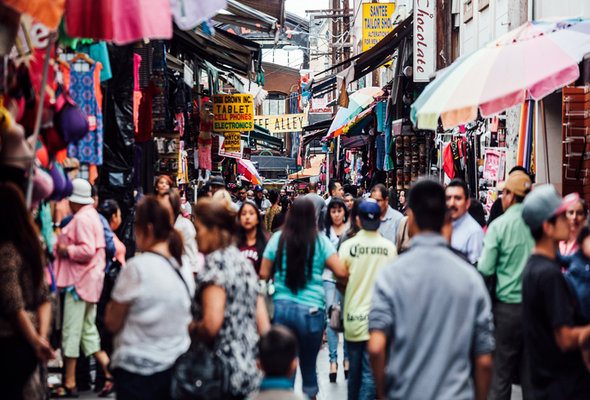 Around 7% of Los Angeles County residents commute via public transit. However, Los Angeles is investing heavily in new public transit infrastructure, particularly rail, with the goal of having 20% of the county commute by public transit. Of current Metro riders, 75% use the bus as their primary means of transit.

7. A positive attitude will take you far.

In Los Angeles, positivity is the name of the game. You won’t find as many people willing to join you in a kvetching session in LA as you would in New York. So whether you’re applying for new jobs or befriending your coworkers, you’ll find that a positive attitude helps you navigate LA work culture.

8. Lots of people freelance in LA.

Freelancing is a popular way of making ends meet in LA. Lots of residents combine a day job (full time or part time) with some freelance work or creative pursuits. A 2015 UCLA report found that 57% of Angelenos between 18 and 29 are working low-wage jobs. A quarter of Los Angeles workers are in this age group. It’s no surprise, then, that lots of people have to double up on jobs or take on side gigs.

For those looking for a bank to help manage their assets, we have delved into the data to find the top banks in LA.

Think San Francisco and San Jose are California’s only tech centers? Nope. Los Angeles also has a sizable tech workforce, so if you’re thinking of working in LA and want to stay in tech – or break into tech – don’t worry, there are plenty of opportunities.

Many people move to Los Angeles in pursuit of a dream, whether that’s to be a world-famous actor or just to make ends meet and support a family. The city is booming and becoming more livable every year, and the beautiful weather makes it easier to put up with some of the trickier aspects of working in Los Angeles.

Tips for Moving to Los Angeles