What Is Kanye West’s Net Worth? 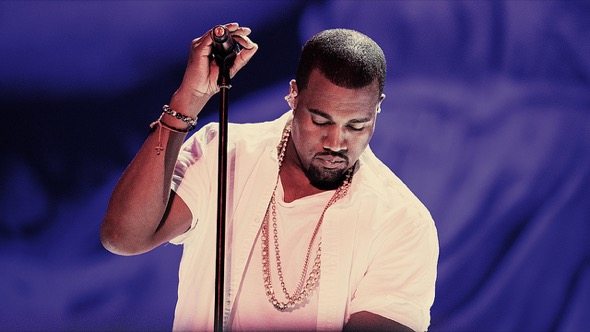 Kanye West’s net worth is an estimated $145 million. West is one of the most polarizing figures in entertainment today. The outspoken rapper knows how to keep fans guessing with his unpredictable behavior. While we don’t know what he’ll do next, one thing we do know is that he appears to be as wealthy as he is provocative. Let’s look at how the star’s assets and debts add up.

Kanye West’s net worth currently sits at a reported $145 million. Much of the star’s annual income comes from his music career. But he has various income streams, including album sales, concerts, endorsements and a fashion line. The rapper earned a reported $22 million in 2015 and he ranks 11th on this year’s Forbes list of Hip-Hop Cash Kings with earnings of $17.5 million.

West also has endorsement deals and brand collaborations that bring him income when he isn’t recording new music. The artist has partnered with both Nike and Adidas in recent years. He disclosed in a 2013 interview with Hot 97 that he cut ties with Nike because they had not offered him “decent royalties.” Following the separation, Kanye began a lasting collaboration with Adidas on his Yeezy line of clothing, shoes and accessories that continues today.

Part of West’s wealth lies in his houses. He and his wife, Kim Kardashian, put their $20 million Bel Air mansion on the market in November 2015. In addition to another mansion in Bel Air, the couple owns a $20 million home in Hidden Hills, California that they bought in 2014.

West likes luxury cars, too. Together, he and Kim reportedly own a $200,000 Mercedes Maybach that they purchased in March 2016. 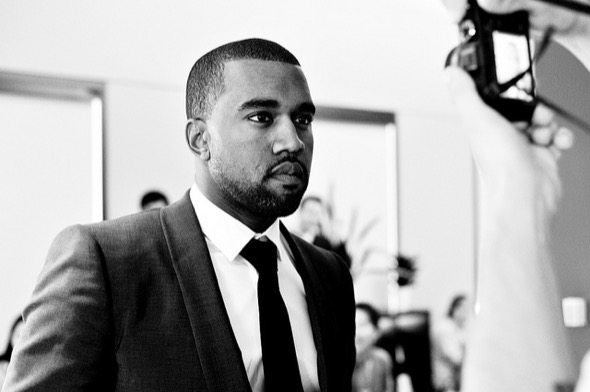 Although West makes quite a bit of money, pinning down his net worth is tricky when we take all of his spending into account. The star spends a significant amount of cash on items like privately chartered flights and gifts for his family.

In February 2016, West stirred up a lot of confusion over social media about the amount of debt he owes. In a series of tweets, West pleaded with his fans (and Mark Zuckerberg and Google co-founder Larry Page), asking for help in solving his $53 million debt problem. Days later he tweeted, “Yes I am personally rich and I can buy furs and houses for my family.”

West’s claims about his debt struggles might seem surprising. But it’s possible that he wasn’t talking about raw personal debt. West’s mother-in-law, Kris Jenner, did her best to clarify his comments during an interview on “The Ellen DeGeneres Show.” She explained that West was likely referring to the amount he’s invested in his clothing line over the years.

Since West’s announcement about his massive debt hole, fans have debated about whether he was serious and what his claims might say about his finances.

Related Article: Top 7 Ways to Boost Your Net Worth

Jennifer Stinnett Jennifer Stinnett writes about a variety of personal finance topics for SmartAsset. Her expertise includes retirement, taxes and home buying. Jennifer has a degree from Florida State University in English with a focus on Editing, Writing and Media.