What Is a Bear Market? 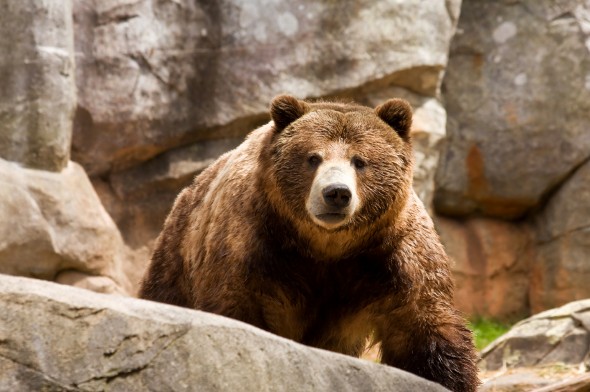 Investors sometimes see the prices of their securities rise one day and fall the next. At times, however, it might seem as though there’s a pattern as the value of certain securities moves consistently in one direction. Are you facing a bull or bear market? If you don’t know the answer to that question, we’ll break down the difference between these two trends.

We can’t talk about bear markets without explaining how bull markets work. During bull markets, prices are either already rising or investors are feeling confident that they’ll see an increase in the prices of stocks, bonds, commodities or a different group of securities.

But in bear markets, the prices of securities in a key market index (like the S&P 500) have been falling for a couple of months by at least 20%. This isn’t a short-term drop like the one you’ll see during a correction, a time period when there are declines in prices by 10% or more for a few weeks or so. A bear market is a long-term trend that leaves investors feeling “bearish” or pessimistic about the future outlook of financial markets.

Multiple factors can contribute to a bear market. If share prices are falling because they’re higher than they should be or earnings from corporate investors are low, other investors may start selling their shares. There’s more selling than buying as people attempt to mitigate their losses, believing that prices will keep declining.

Bear markets often occur during recessions and times when unemployment is high. Investors’ mindsets also play a major role in whether there’s a bull or bear market. When investors fear that economic conditions will only get worse, their actions can slow the economy down even further. 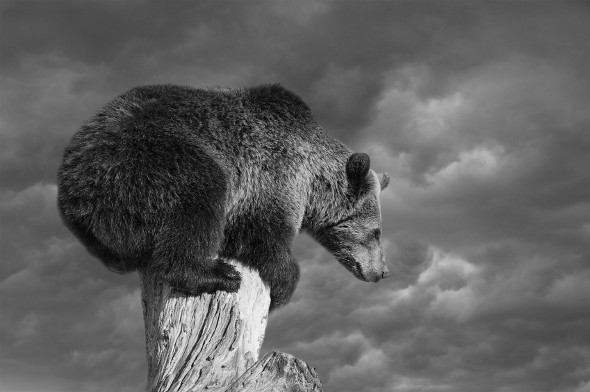 Bear markets can drag on for months at a time. When prices fall continuously for years, however, an economy is experiencing what’s called a secular bear market. If the opposite happens and prices are rising for a while, there’s a secular bull market.

Secular bull and bear markets can last for five to 25 years. They normally arise following a major event that affects an entire nation or a number of countries around the globe. Secular bear markets tend to be made up of short bull markets, but these upturns aren’t powerful enough to halt the downward trend.

How Investors Operate During Bear Markets

In the midst of a bear market, there’s a greater supply of securities than there are buyers because investors are generally interested in selling, not buying. Corporations can’t profit since few people are purchasing shares. Investors contribute to a downward spiral by panicking in response to declining prices, leaving their money in their pockets and allowing prices to fall to lower levels.

These events don’t happen all at once. Initially, a market appears to be doing well and most investors seem to think that better days are ahead. A select few, however, know that they need to begin selling while everyone else is busy buying shares.

Eventually, other investors choose to leave the market. As the desire to sell goes up, security prices become stagnant and then drop. Soon it becomes clear that the economy is in trouble and in the panic phase of the bear market, many folks rush to get rid of their assets.

When the panic stage is over, the market will be back on the upswing. But predicting when a bear market is beginning or coming to a close isn’t easy, unless you’re familiar with how markets work. Even then it can be tricky. Occasionally, a bear market rally can occur, during which prices rise temporarily by 10% to 20% before falling again.

Related Article: How Does the Stock Market Work? 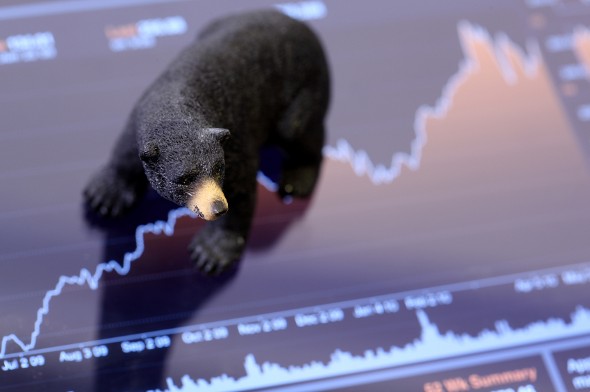 Bear markets are usually signs of rough financial times. Prices in a particular sector are declining or a broad market index is tanking.

If you’re looking for a way to protect yourself from this kind of trend, you could consider investing in so-called defensive stocks and securities, which aren’t as vulnerable to the ebbs and flows of the market. For example, you could invest in a blue-chip stock that’s likely to be profitable regardless of what the economy is going through. Or you could go for a bear fund that is advertised as being able to perform well despite the bear market.

It’s important to remember, though, that all bear markets end at some point. So you’ll have to decide whether it’s better to exit the market to try to make a quick buck or stick around until conditions improve and a larger gain is possible. Some of the savviest investors advise holding onto your assets in a downturn, or even buying more stocks while they’re going for cheap.