How to Invest in the Tokyo Stock Exchange 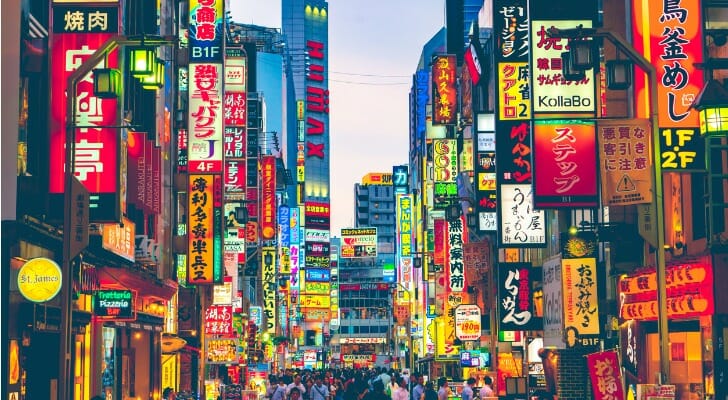 The Tokyo Stock Exchange (TSE) is the world’s third-largest exchange, with a total market capitalization of approximately $6.8 trillion. The Tokyo-based exchange lists nearly 3,800 companies. The exchange merged with another exchange based in Osaka in 2013 to form Japan Exchange Group (JPX). If you’re interested in investing on foreign exchanges consider working with a financial advisor who’s familiar with non-U.S. bourses.

The Tokyo Stock Exchange began in 1878 as a market for government bonds issued to former samurai. Trading was active until it shut down in 1947 in the wake of Japan’s defeat in World War II. It reopened in 1949 and has operated continuously since.

The TSE is the largest in Japan, accounting for the vast majority of trading in the country. There are three other exchanges, including markets in Nagoya, Fukuoka and Sapporo.

On Oct. 1, 2020, trading on the entire TSE was halted for a full day due to a technical malfunction. The problem was traced to the failure of an electronic trading system supplied by Fujitsu. In the aftermath of the trading halt, the head of the exchange resigned.

Securities on the JPX are divided into sections based on characteristics of the company issuing securities. The sections include:

Tokyo PRO Market is a special section of the TSE for professional investors only.

The TSE trades weekdays from 9 a.m. to 3 p.m. local time. Tokyo time is 13 hours ahead of New York time.

TSE securities are priced in Japanese yen. Each yen is valued at approximately 0.0091 U.S. dollars.

TSE listed companies include some of the most recognizable corporate names in the world, especially in electronics and automobiles. The largest five companies listed on the exchange b y market capitalization are: 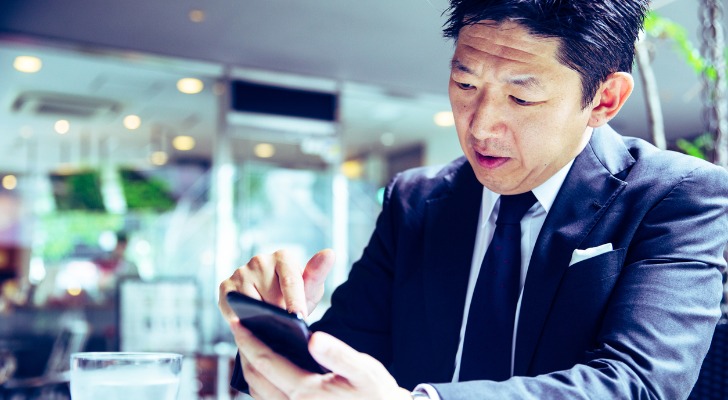 During the second half of the 1980s, Japanese stock prices more than tripled as the Japanese economy experienced an historic boom. Rising exports and low interest rates financed skyrocketing values especially for land, which was used to leverage stock market investments. At the peak of the boom, the TSE was the world’s biggest by market capitalization. The bubble burst in 1990 and by summer of 1992 losses by investors in the Japanese stock market totaled $2 trillion.

How to Invest in the TSE

In order to directly buy and sell securities on the TSE investors must demonstrate that they are either citizens of Japan or permanent residents. With the proper certification, investors can open accounts at Japanese brokerages and trade on the TSE.

Many large TSE companies are also available as American Depositary Receipts (ADRs). These are readily available and traded on U.S. exchanges.

Another and more convenient way to invest in the Japanese stock market is through exchange-traded funds that track some of the many indices based on the TSE. The best-known is the JPX-Nikkei index, which consists of 400 large companies on the TSE. The Nikkei mid and small cap index focuses on smaller TSE listed companies.

TOPIX is another TSE index that is broader than the Nikkei. It is a market cap-weighted index calculated from all the stocks on the TSE First Section of large companies. 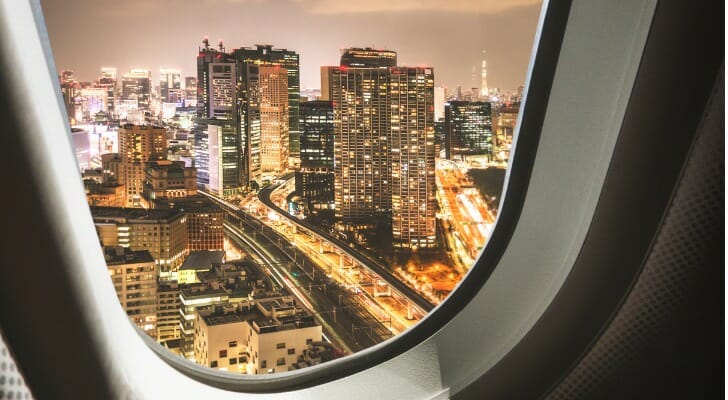 The Tokyo Stock Exchange is the dominant stock exchange in Japan and one of the largest in the world based on market capitalization. Its listed companies include some of the world’s most recognizable brands, especially in electronics and automobiles. Many investors participate in the TSE by investing in exchange-traded funds that track the JPX-Nikkei 400, the broader TOPIX, or one of the other TSE-based indices.