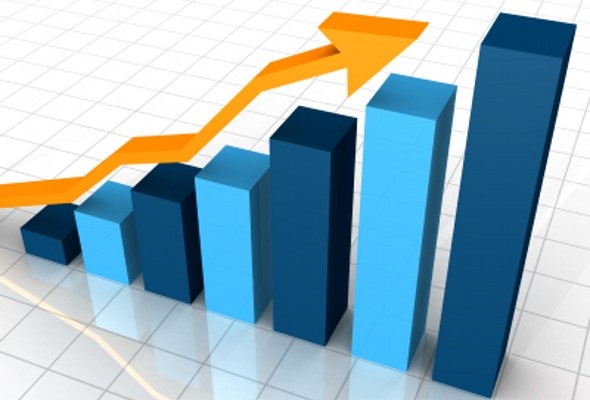 Not everyone has the time or qualifications to pick individual stocks and bonds to invest their hard-earned money in. That’s why mutual funds exist, so that many investors can pool their money in order for trained fund managers to purchase the same portfolios of securities for everyone involved.

There are many types of mutual fund to choose from – small or large, conservative or risky, stocks-only, bonds-only, or diverse – but most investors purchase mutual fund shares from one of the major mutual fund families. These companies offer a wide variety of funds, as well as intangibles like the peace of mind of a longtime well-known name. According to Morningstar, these are the top ten US mutual fund families by assets held as of January 2014:

The Malvern, Pennsylvania-based Vanguard Group has $1.932 trillion in total assets, making it far and away the biggest mutual fund family in the country at press time. In 1976, Vanguard became the first major mutual fund company to sell shares in index funds to individuals. Vanguard is entirely owned by the funds that make it up, and hence by the investors in those funds.

Founded in 1946, Fidelity currently handles $1.16 trillion in mutual fund assets, but also has holdings in many unrelated businesses, such as hotels and lumber ventures. Fidelity’s ownership is split between the founder’s family and company employees. Fidelity is noted for having a presence in overseas areas besides the major financial markets, with big offices in Mumbai, India and Galway, Ireland among other locations.

American Funds is a mutual fund family managed by the Capital Group. Unlike other fund families on this list, American Funds does not advertise, and it recruits investors solely by recommendations and word of mouth. This family is the last of the three mutual fund companies in the US to have more than $1 trillion in assets.

The Pacific Investment Management Company, or PIMCO, is one of the largest single investors in bonds in the world. The largest purely bond-based mutual fund in the country is managed by PIMCO. The Newport Beach, California firm operates as an independent subsidiary of the German financial services company Allianz.

JPMorgan-Chase is the biggest bank in the country, but its mutual fund arm is relatively small, with only $219 billion in holdings.

Dimensional gets its name from its business model – the company offers funds that heavily weight one or another factor in determining their investments, such as stock price or size of the company invested in. At 13.8 percent, Dimensional’s organic growth rate is the highest among the ten biggest mutual fund families.

New York-based BlackRock’s mutual fund arm rounds out the top ten with $191 billion in assets. Initially a risk management firm, BlackRock has no single majority stockholder and is independently managed.