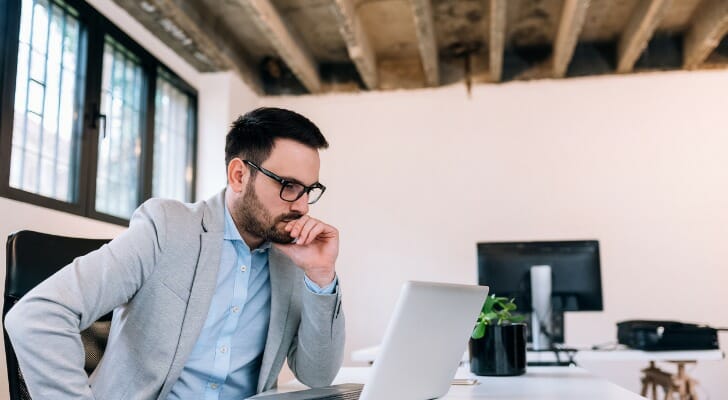 Looking at interest rates for certificates of deposit (CD), you see that the five-year CD earns, say, 2% more than the one-year CD. You’d love to get that higher rate, but you’re worried about locking up your money for so long. The solution: a CD ladder, where you divvy your money into several CDs with staggered term lengths. That way, some of your money will get the higher rate and some of your money is not locked up for five years. As each CD matures, you renew it for the longest term in your ladder, again snagging the highest interest rate but still having the liquidity of the next CD set to mature. Read on for the pros and cons of this savings strategy.

When you purchase a CD, the money is held in your account until it reaches its maturity date. At the end of the term, you have access to your original investment plus the interest it earned. Typically, CDs offer a better rate than a savings account, which is the reason for parking your savings in a CD. It’s a pretty clear-cut decision. The complication is choosing the term length.

Typically, interest rates go up with term lengths, e.g., a five-year CD offers a higher rate than a one-year CD. No doubt, you want the higher rate. The problem is that it may not be smart to lock up your money for so long. You might need the money. Also, rates might rise even more while you are locked into your rate for years.

This is where a CD ladder is useful. As noted above, to build one, you buy multiple CDs with staggered maturity dates. This gives you a range of interest rates and term lengths. As each CD matures, you renew it for the longest term in order to get the highest interest rate. For example, you buy one-year, two-year, three-year, four-year and five-year CDs, earning 1%, 1.25%, 1.5%, 2.0% and 3.5%, respectively. When the one-year CD matures, you renew it for five years at 3.5%. So now, your five CDs are earning 1.25%, 1.5%, 2.0%, 3.5% and 3.5%. After three more years (and renewals), all your CDs will be earning 3.5% (assuming interest rates stay the same), with one CD maturing every year. 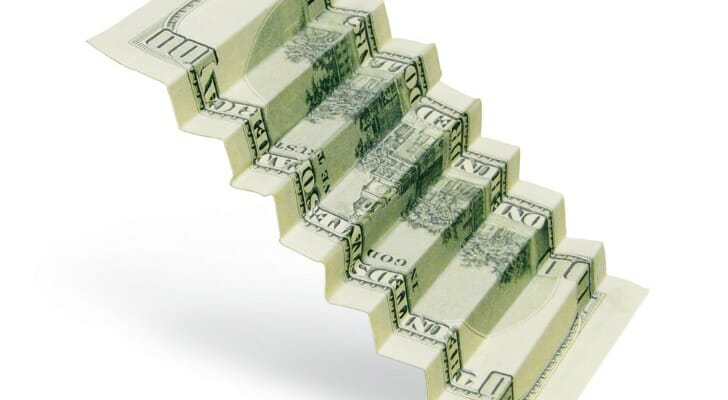 Using a CD ladder to grow your savings works to your advantage in two ways. First, it offers you more liquidity (quicker access to your cash) than if you were to lock all of your money into a single CD. Once you set up a CD, you can’t withdraw any money before the maturity date without paying a penalty. With a CD ladder, the next maturity date could be right around the corner so if an emergency comes up, you can get your hands on some cash penalty-free.

At the same time that you have more liquidity, you are earning higher interest rates on more and more of your money. Theoretically, by the time you have cycled through and renewed the penultimate CD, all of your CDs will be earning the highest interest rate available at the time of renewal. They’ll be doing this – without all of your money being locked up for five years or however-long-is-the-longest-term in your ladder.

On the other hand, if interest rates are falling, you would be glad to be in a ladder where some of your money is locked in for many years. At least, that’s the glass-half-full perspective. People who see the glass half empty would think it a mistake that all of their money isn’t locked in.

Which is all to say that CD ladders are a hedge. They may or may not maximize your earnings. But they will keep some of your money liquid.

Shop Around for the Best Rates 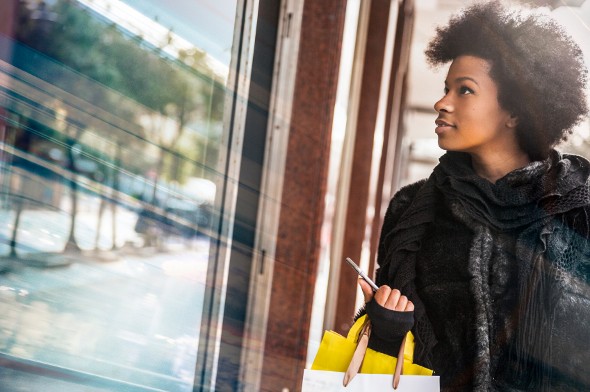 If you’re set on laddering CDs, checking out what different banks are offering is a must. Online banks in particular tend to offer higher rates because they generally have lower overhead costs than brick-and-mortar banks. When building your CD ladder, remember that CDs have relatively low rates of return and manage your expectations accordingly.