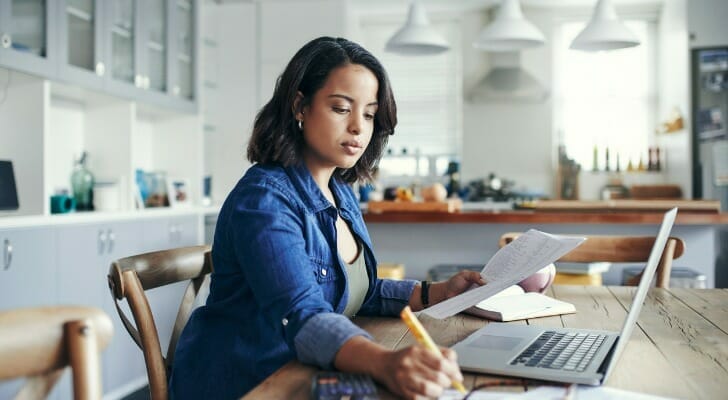 When it comes to the world of finance, there’s no shortage of male presence. There are far more male CEOs of Fortune 500 companies than there are females, and the financial industry is dominated by men up and down the chain of command. For some, this sends a signal that men must be better at finance and investing. Such assertions are a common refrain when it comes to discussions about employment and compensation as well. But as is the case with numerous other myths, the data doesn’t support the claim. According to a recent study by Fidelity Investments that surveyed millions of retail investment accounts, self-directed women investors outperform their male counterparts by an average of 40 basis points annually.

Such women also tend to save more than men. It’s not very difficult to imagine where the myth that men are better investors originated, but the takeaways from this data can help shape your decision making when it comes to managing your investments. Evidence suggests it might be high time to invest like a woman.

Need help with investing? SmartAsset has you covered with our free financial advisor matching tool. Answer just a few questions to help you find advisors in your area.

Fidelity recently released its 2021 Women and Investing Study, and the results painted a clear picture of women’s superiority when it comes to financial matters. Self-directed retail investors who are female consistently outperform their male counterparts by an average of 0.4%, or 40 basis points, every year. Women investors are also on the rise. In 2018, just 44% of women invested outside of retirement. In just three years, that number has surged to 67%. Additionally, after carefully analyzing millions of investment accounts over the past 10 years, Fidelity found that women save more money than men by almost 1% annually.

While the study revealed hard data about how women beat out their male counterparts when it comes to investment results, it was also revealing in terms of public outlook on the matter of investing. Only 9% of participants in Fidelity’s Women and Money survey said that they thought women were better at investing than men. It’s clear that stereotypes remain strong, even as the data clearly paints a different picture. It’s also worth noting that Fidelity isn’t alone with its findings. Multiple studies at the University of California, Berkeley and the University of California, Davis showed an even starker divide between female and male investment returns.

Why Do Women Make Better Investors? 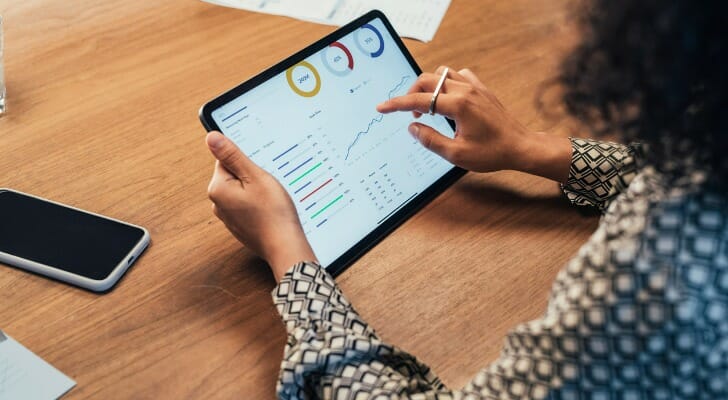 The data is clear, but it’s also important to contextualize the reasons why women tend to outperform men when it comes to investing and saving. As you might guess, much of it relates back to behavioral characteristics. Women tend to invest with a long-term time horizon in mind, whereas many men invest as a game, much like gambling. While short-term bets can pay off, they can also flop, leaving more risk-averse and long-term investors with a serious advantage. Given the fact that it’s difficult to beat the average returns of the market, it’s easy to see why groups that stick with long-term approaches fare better.

Men also tend to invest more heavily in equities, whereas women typically allocate assets more broadly among investments such as target-date funds, exchange-traded funds (ETFs) and bonds as well as equities. Broad asset allocation is a hallmark of a healthy investment portfolio, and for good reason. According to Fidelity’s study, men are also 35% more likely to make trades. While most brokerages have gotten rid of transaction fees, some haven’t, and other transactions like writing options can still eat away at the value of any portfolio.

Why Does It Matter?

Despite what the studies at Fidelity and elsewhere find, it’s easy to shrug off the statistical differences, among retail investors, between female- and male-directed portfolios as largely insignificant. After all, female investors only outperform male investors by 0.4% on average and differences in rates of saving only differ between the two groups by less than a full percentage point. However, as any savvy investor will tell you, little differences compounded over time can make a massive difference.

Let’s take a look at what those numbers might look like. Imagine a man who starts out investing $50,000 and adds $10,000 in savings every year. If he achieves a modest return of 6% annually, he’ll see his portfolio grow to $2,262,333 in 40 years, around when he’s ready to retire. If you change those numbers ever so slightly to reflect the types of returns women would see, the difference is sizeable. If a woman saves just 1% more each year and sees portfolio growth of 6.4% annually, just 0.4% higher than the 6% in the male scenario, she will end up with $2,578,199 in the same time frame. That’s more than a quarter of a million extra dollars to put to use in retirement. Increase the rate of return or the annual savings and the difference becomes even more stark.

The moral of the story is not to despair if you identify as a male. As a man, you aren’t destined to a life of subpar investment returns and savings, just as women certainly aren’t destined to zoom to the top of the ladder. The study shows that women save more and see better investment returns, but it’s also clear from the data that the dynamic exists because of the investment and saving decisions that women tend to make. Taking a long-term approach may not be as flashy as betting on volatile equities, which is what might explain why some people are dismissive of females in finance. But the approach works better than many are willing to admit.

When it comes to investments, it’s a good idea to allocate your assets across a wide array of asset classes. If you’re typically someone who invests only in equities and options, consider making some safer and more stable investments as well. In terms of savings, make sure you’re contributing to retirement plans as much as you can. If you make enough, go a step further and make sure that you’re maxing out your retirement plans and taking advantage of things like employer matching programs if you have them at your disposal. While there isn’t a single “correct” way to invest, recognize the reality. It’s almost difficult to beat the market, and while gambling on equities may pay off sometimes, it’s usually advisable to make sure your asset allocation includes non-equity securities. 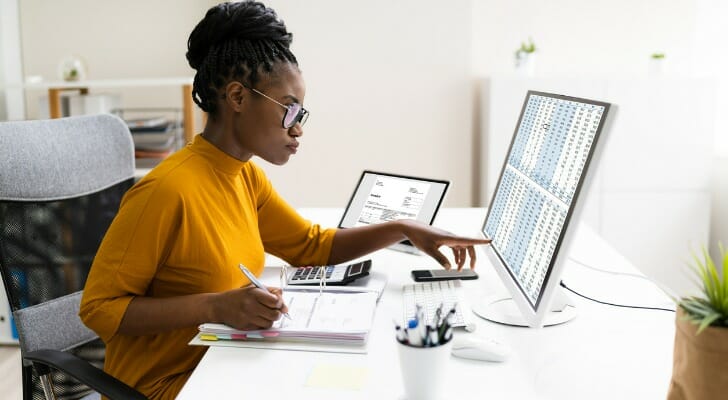 At the end of the day, the empirical proof paints a clear picture: Portfolios of women managing self-directed retail investment accounts outperform portfolios of men managing self-directed retail investment accounts by a significant amount, especially when you project towards the future. Plus, women tend to save more for retirement, exacerbating the divide. It’s important data to reckon with, especially at a time where more women than ever are delving into the retail investment market. In many ways, it’s more possible than ever to define your financial future. Women tend to make better investment and saving decisions by taking a long-term, risk-averse approach, and we can all take steps to learn and improve from those findings.