Market Correction: Definition, Duration and Everything Else You Need to Know 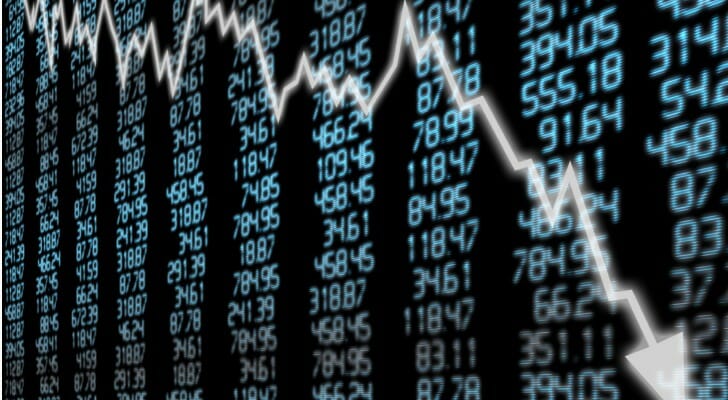 When people talk about a market correction, it sounds like a euphemism for falling stock prices. But it’s actually a technical term for a 10% or bigger drop in the price of an index (or individual security) from the last peak. If index prices continue to sink to 20% off the peak, that’s considered a bear market — beyond a mere correction. To protect your investments during down times and amid all market conditions, consider working with a financial advisor.

What Is a Market Correction?

As mentioned above, a market correction is not just a positive way of describing negative market conditions. It technically refers to a 10% or bigger drop in prices from a recent peak. Often, corrections are reserved to describe small pullbacks while bear markets are used to describe big pullbacks (20% or more). But a bear market is, by definition, a correction – though it’s more aptly called a major correction.

What Does a Market Correction Signify?

The concern about market corrections is that they can lead to bear markets. Indeed, from 1999 to 2019, two of 10 corrections did just that, according to Yardeni Research’s analysis of the Standard & Poor’s 500 index. And bear markets, in turn, may signal a recession, which is what happened in 2007.

That said, corrections that don’t deepen into bear markets only signify that stocks were overpriced. This is why the downward valuation is called a correction.

How Common Is a Market Correction?

If it surprises you to hear that corrections only happen roughly every other year, you probably watch a lot of financial cable news. As prices slide, business reporters start talking about heading into “correction territory.” Indeed, since the Great Recession, the S&P 500 has had seven dips that were 5.8% to 9.9% off the index’s peaks, on top of six actual corrections. That’s 13 news cycles of hearing about corrections in the past 10 years, while there have been only 22 real corrections in the past 45 years (since 1974), according to Charles Schwab & Co.

When Was the Last Market Correction? 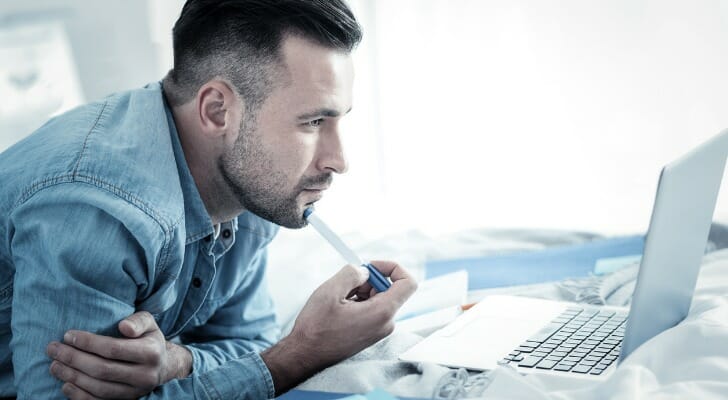 How Do You Predict a Market Correction?

Analysts use a number of indicators to try to predict market corrections. But Duncan Rolph, managing member of Miracle Mile Advisors and a member of Forbes’ advisor network, generally likes two: the relative strength index (RSI) and the Chicago Board Options Exchange volatility index (VIX).

The RSI “measures the magnitude of price movements in a stock or index,” Rolph writes on Forbes. When it rises above 70, it means a stock or index is overbought and points to a correction. (Generally, the RSI stays within a range of 30 to 70.)

On the other hand, the VIX is a measure of investor sentiment, based on S&P 500 options. When it’s low (roughly below 20), Rolph says it may indicate that investors “are complacent and aren’t pricing in a possible downturn.” That, in turn, can mean a sell-off is about to happen, and if it’s big enough, it could be a correction.

Yet both measures are imperfect predictors of corrections. They’ve been wrong many times, pointing to corrections that never happened. Rolph recommends using them merely as guidelines.

What Should You Do During a Market Correction? 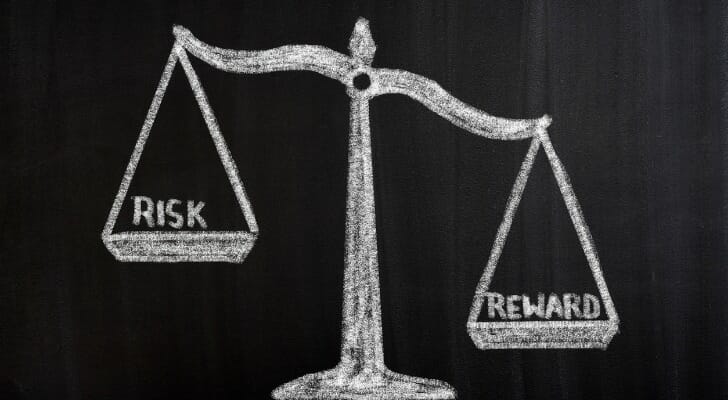 During a big sell-off, it’s tempting to join the herd and cut your losses. In certain circumstances, like if you need the money urgently, this may be the wise move. But for most investors, the best move is to wait it out. As mentioned earlier, corrections last an average of 112 days or about four months.

In fact, instead of selling, the smart money buys during a correction. As prices tumble, quality stocks can become available at a discount. That said, there’s always the chance that the tumble will become a free-fall, so buying during a correction is for hardy souls – and investors with long-range horizons.

Caroline Hwang, CEPF® Caroline Hwang has been writing about personal finance for more than 20 years. She is a Certified Educator in Personal Finance (CEPF®). Her work has appeared in print and online, including in the New York Times and HuffPo. Before coming to SmartAsset, she worked on the staffs of such publications as Glamour, Redbook and Good Housekeeping. Caroline has a bachelor’s from the University of Pennsylvania and an MFA from New York University. She has yet to beat her young son at chess.
Related Posts
Read next article