Ken Fisher: Everything You Need to Know 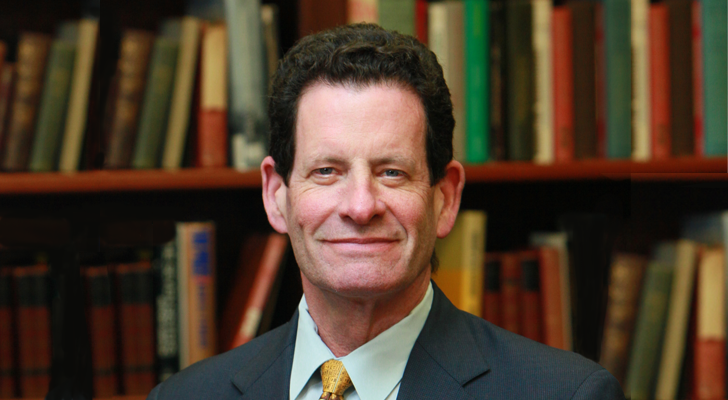 Ken Fisher, an investment analyst and self-made billionaire, is perhaps best known for founding Fisher Investments. The financial advisor firm based in Camas, Washington manages more than $96 billion for more than 40,000 clients, mostly high-net-worth individuals and institutional investors. Fisher currently serves as the firm’s executive chairman and co-chief investment officer. However, he has also made a name for himself as an author, financial columnist and industry leader.

Born in San Francisco in 1950, Fisher is the son of a stock investor. His father, Phil Fisher, was the founder of the money management firm Fisher & Co. and the author of the investing book, “Common Stocks and Common Profits,” which is still in print decades after it was published in 1958.

Despite his many ties to the investing world, the younger Fisher did not immediately get into the industry. He dropped out of high school, deeming it “a waste of time.” Instead, he enrolled in a community college where he said he could “take better classes.” From there, Fisher headed to Humboldt State University in Arcata, California, where he began to study forestry. He ended up switching tracks, however, and graduated in 1972 with a degree in economics.

After graduating, Fisher returned to the San Francisco Bay Area. He began training as an investor at his father’s firm. He later worked as a merger and acquisitions consultant and a research analyst in portfolio management. During this period, Fisher also devoted time to studying investment theory and forming his own views on investing.

In 1979, just seven years after graduating from college, Fisher founded Fisher Investments. He started the company with just $250. By 1993, the firm hit the milestone of exceeding $1 billion in assets under management (AUM). The global money management firm now has more than $96 billion in AUM, more than 3,000 employees on staff and clients across the U.S., Europe, Canada, Asia and the Middle East.

Initially, the firm focused on serving institutional investors. In 1995, the firm launched its Private Client Group, which serves high-net-worth individuals. In 2000, Fisher Investments expanded globally, moving into the U.K. and Canada. It opened a wholly owned subsidiary to serve the European market in 2012. Today, the firm works with more than 40,000 individual investors and approximately 175 institutions. 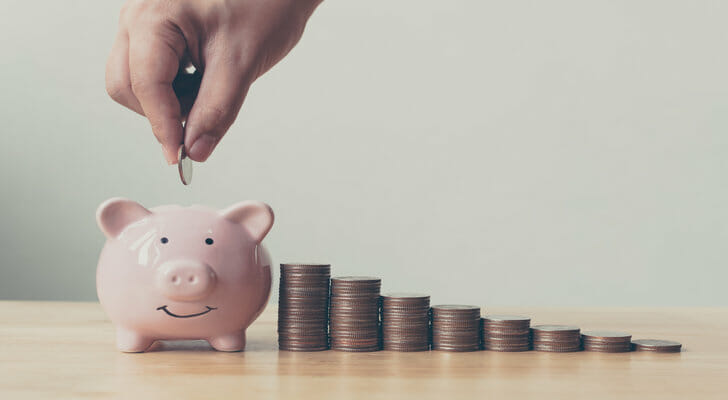 Fisher is a firm believer in both capitalism and free markets. He believes in behavioral finance, which relies on psychology to explain why investors make irrational financial decisions, and he is also a proponent of using data to challenge widely accepted investing beliefs.

Fisher is famed for popularizing the investment analysis tool of price-to-sales ratio through his theoretical work. The tool compares the total price of a company’s stock to the total sales it generates, and it has become widely used to identify undervalued stocks.

Through his firm, Fisher offers a whole booklet of retirement advice aimed at the typical Fisher Investments client, investors with at least $500,000 in investable assets. Among the pieces of guidance included in his book of 99 retirement tips, Fisher specifically advises against annuities, which he says are “complicated, difficult-to-understand contracts [that] favor the companies that write them, not you.” He believes there are less costly way to ensure a reliable retirement income.

Other tips include “Be diversified, but not too diversified,” and “Review your asset allocation regularly.” Fisher also recommends understanding and managing Social Security benefits and suggests that retirees consider living abroad.

In addition to his work as an investment analyst, Fisher is also an author and a regular financial columnist. He has written 11 books on various financial topics, and four of his books are New York Times best-sellers. He has also authored several academic research papers for journals including the Financial Analysts Journal, the Journal of Investing and the Journal of Behavioral Finance.

From 1984 until 2016, Fisher wrote a Portfolio Strategy column for Forbes, which was its longest continuously running column ever. He now writes a weekly column for USA Today; a bi-weekly column for Italy’s Il Sole 24 Ore and monthly columns for the UK’s Financial Times, Denmark’s Børsen and the Netherlands’ De Telegraaf. 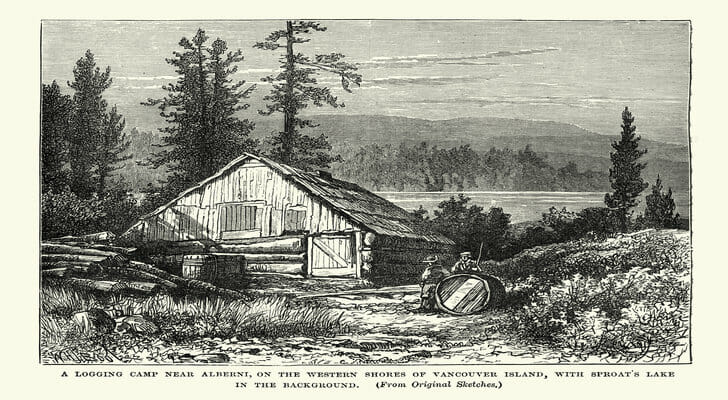 Though Fisher ended up majoring in economics in college, he never forgot his love of forestry. The redwood logging camps near Fisher’s childhood hometown of San Mateo, California likely sparked his passion. In his adult life, he has documented more than 35 abandoned logging camps in the Santa Cruz Mountains and has collected various 19th century artifacts from those logging camps. In 2006, Fisher presented his alma mater, Humboldt State University, with a $3.50 million endowment for the Kenneth L. Fisher Chair in Redwood Forest Ecology, which supports ecological research and provides support for graduate students, labs and field equipment.

Fisher and his wife Sherrilyn have made generous donations in areas beyond forestry. The couple donated $500,000 to the San Mateo Public Library Foundation for the Kenneth and Sherrilyn Fisher Journalism Center. They gave $7.50 million for the Sherrilyn and Ken Fisher Center for Environmental Infectious Diseases at Johns Hopkins.

Ken Fisher has appeared on a number of notable lists and received several prestigious awards. In 2010, ThinkAdvisor named Fisher to its Thirty for Thirty list, which recognized the industry’s 30 most influential individuals over the last 30 years. Tiburon Strategic Advisors gave Fisher its 2009 CEO Summit Award for Challenging Conventional Wisdom.