What Is a Japanese Candlestick Chart? 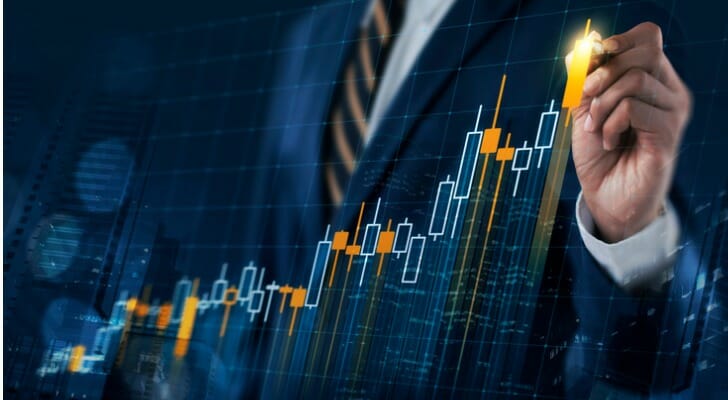 Perhaps the single greatest mistake that investors make is the idea that trading is a purely technical practice, one driven exclusively by the logic of numbers. But the truth is that traders work on emotion just as often as they work on rationale. In fact, as Warren Buffet is known for noting, much of the market is driven by a balance of fear and greed. This raises the question of whether there are even ways that could help gauge this emotion in the first place. The Japanese candlestick chart is an example of one such tool. It attempts to measure that emotion and help investors understand it. Here’s what you need to know to use it and make better investing decisions.

What Is a Candlestick Chart?

The candlestick chart portrays two of the major forces that affect the prices of assets in a market: the balance of supply and demand, and the emotional balance of fear and greed.

A candlestick chart tracks an asset’s movement over time. A single entry (a “candlestick”) has a line (the “shadow”) with a bar (the “real body”) in the middle. The information comes in five parts:

On a standard chart, each candlestick covers a single day.

How to Use a Candlestick Chart 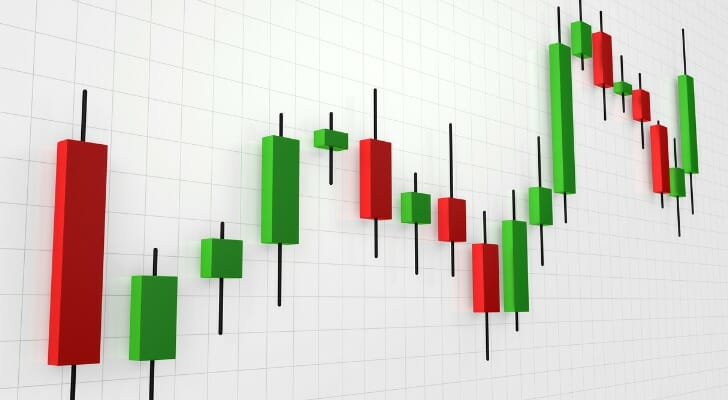 The candlestick chart was developed in the 18th century by Munehisa Homma, a Japanese rice trader who wanted to capture the degree to which emotions influenced his market as much as simple supply and demand did. He invented this format to visualize the movement of prices as well as how other traders were reacting to the market.

Reading a candlestick chart is first about noticing the space between information.

There is some range to this terminology. Some traders, for example, will refer to the entire shadow as the “wick” or will call the real body “the candlestick.” Pay close attention to the wording used in any given analysis on this subject to avoid confusion.

Emotions in a Candlestick Chart

A candlestick chart is designed to show the balance between buyers and sellers in a given day.

The real body of the chart shows you where most of the day’s trading took place. A larger real body tends to indicate a higher volume of trading, essentially that this was a busier day for the asset. However, it also tends to indicate certainty. The more the market traded toward a price, the more likely it is that this represents a shift in value.

A larger shadow shows that the trading took place over a greater range of prices. This shows greater disagreement about the asset’s market price, which indicates potential volatility in the asset. Smaller shadows, by contrast, show that the market has largely settled on the price range for this asset (for that day’s trading, at least), which generally indicates lower volatility.

The distance between the closing price and the top of the wick indicates how much power sellers had during trading that day. A small gap indicates more power for the seller. They were able to close the price of the asset close to its highest point of trading. A wide gap indicates less power for the seller. While they may have driven up the price of the asset, they could not keep it there. 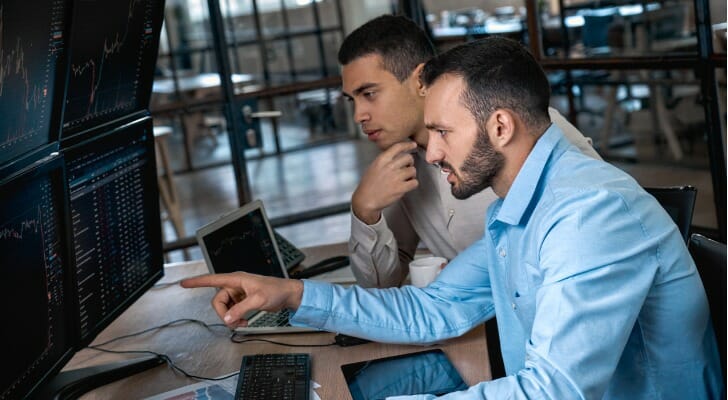 A Japanese candlestick chart is used for technical analysis and is a good way to get a sense of how the market is moving. It measures investors’ emotions and helps investors understand them. It shows how an asset has traded over the course of a day so that you can see at a glance whether investors are flocking or fleeing.