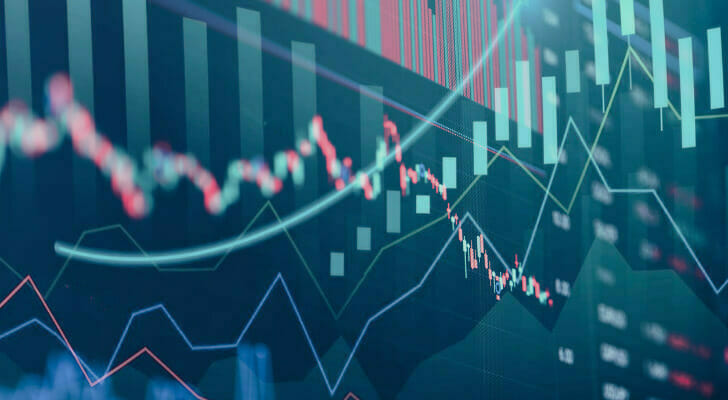 When you break it down, investing in the stock market is pretty simple: you buy a small piece of a company you think will increase in value, and when the value has grown to a level you deem acceptable, you sell your share, taking the increased value as proceeds. One company that is popular among retail investors is Tesla, Elon Musk’s Texas-based electric car company which frequently makes its way into the news — sometimes for good and sometimes, much to the chagrin of investors, for ill. This piece will take a look at how Tesla has fared over the past five years.

For more help investing, consider working with a financial advisor.

Tesla is a car company led by CEO Elon Musk, a billionaire who also runs rocket company SpaceX, in addition to an unofficial side gig as a social media provocateur and amateur political commentator. Tesla makes electric cars, currently offering four different models, all of which are fully electric.

Where Would You Be If You’d Invested $1,000 in Tesla Five Years Ago? 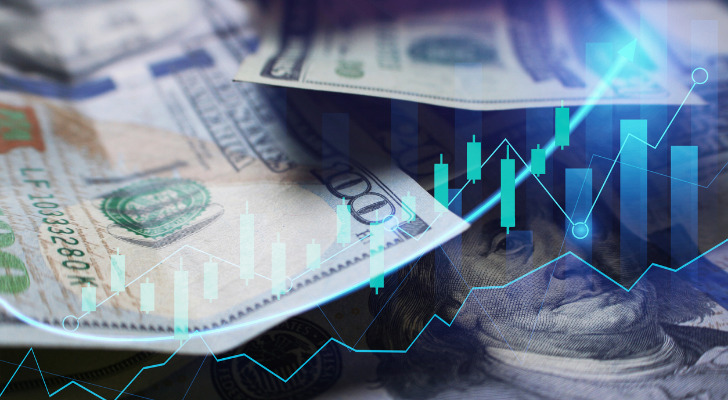 That isn’t the whole story though. Even though most of us would love to have made $10,000 by simply letting our money sit in the market for 10 years, someone in the above situation actually lost out on money by not selling earlier.

How to Invest in Tesla

Tesla’s growth over the past five years is not necessarily a sign that it will continue to grow; in fact, recent months have seen the stock dive a bit, possibly driven by Musk’s controversial statements and his current court fight over his abandoned attempt to purchase Twitter.

That said, if you want to invest in Tesla now, there are a number of ways you can go about it. The simplest is to open a brokerage account with an online brokerage firm and buy it directly. You may have to pay a fee for the transaction, but you can buy shares of Tesla at the current trading price directly from anyone trying to sell it.

Another way is to invest in a mutual fund or exchange-traded fund (ETF) that purchases Tesla shares. This will let you own Tesla while also giving you built in portfolio diversification. You can even invest in a fund that focuses on the tech or transportation sectors, letting you invest in Tesla and other similar companies.

Finally, you can get a financial advisor to help you invest in Tesla. The advisor will make the actual purchase for you (possibly through a third-party broker) and can help you build a plan around the investment. 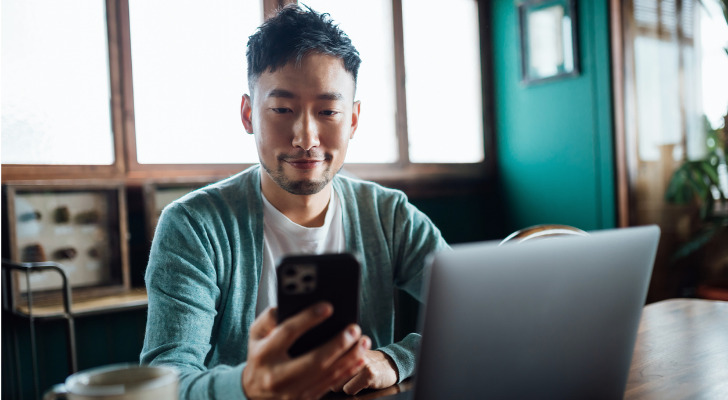 If you’d invested $1,000 in Tesla five years ago, you’d have around $11,500 right now. Even though you can’t assure yourself that you’ll see similar results if you invest now, you can invest in Tesla today either directly, through a fund or with the help of financial advisor.