How a Company Can Succeed Without Making a Profit 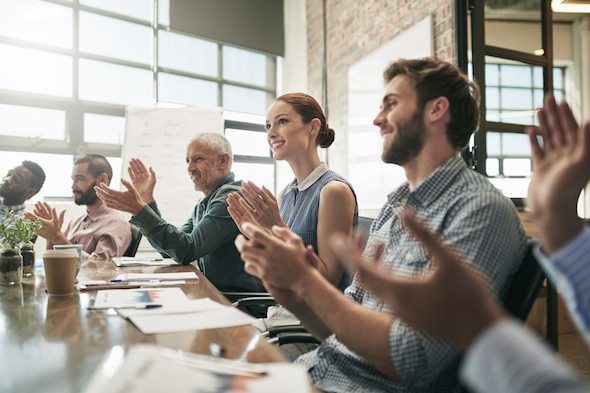 While it may seem like a company should have to make a profit in order to be considered successful, that’s not always the case. Take Amazon, for example. Although it was founded back in 1994, Amazon didn’t actually make a profit until 2001. But the company has been a major online retailer for years. Read on to find out how businesses can succeed even when they’re not profitable.

Why Amazon Is Considered Successful

In spite of its lack of profits, Amazon’s stock continues to rise. Although Amazon has a very low profit margin, it tends to make a lot of revenue.

Amazon has some profitable businesses, but the money made from them is typically used as investments to fund other Amazon businesses and ventures. The company invests its profits in new lines of business and uses them to expand. In short, Amazon seems to value growth over profits.

But Amazon’s strategy may be beginning to pay off – literally. Amazon just posted its fourth profitable quarter in a row and its largest quarterly profit ever. The first quarter of 2016 was very profitable for the company.

Shares went up more than 12% in after-hours trading after Amazon beat analyst estimates, as well as its own estimates. Some investors believed that Amazon was overpriced because profit traditionally has not affected the share price of Amazon’s stock.

How Did Amazon Last for So Many Years? 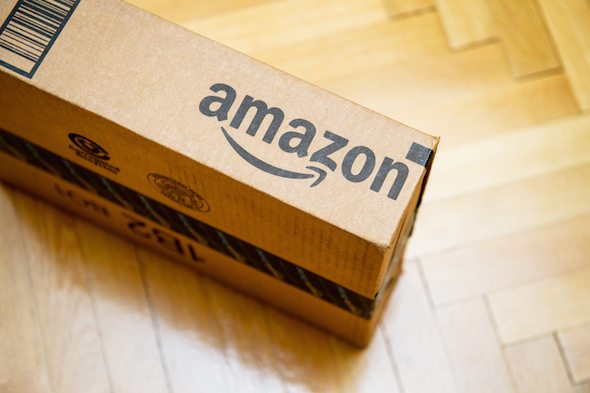 Amazon’s stock price is a reflection of investors’ expectations. Investors expected Amazon to be successful, so they bought Amazon’s stock. They were investing in Amazon’s revenue growth – not its profits.

Essentially, Amazon sold the value of its future potential for 20 years. The company promised investors that if they waited long enough, Amazon would eventually become profitable.

Jeff Bezos and his team convinced investors that Amazon was pioneering – which it was. The company ran on promises and little else. It has actually started turning a profit and it looks like the company will continue to make money.

Related Article: How to Make Money on Amazon 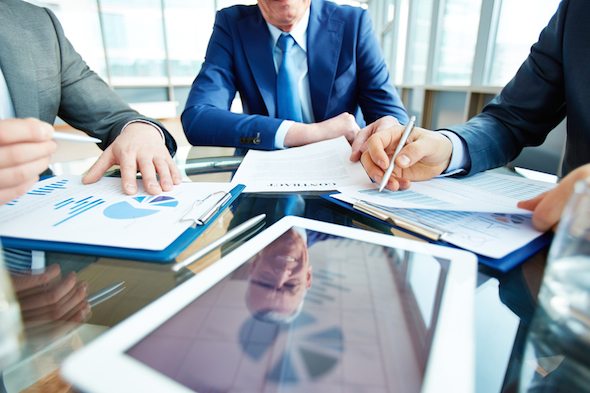 A company can get by on high revenues and low or non-existent profits if investors believe that it will become profitable in the future. Amazon is just one example of a company that did that by focusing on growth and revenue rather than profit. Instead of putting all of its energy into making money, it put effort into making its customers happy and expanding its business.

Sarah Fisher Sarah Fisher has been researching and writing about business and finance for years. She has worked for the Consumer Financial Protection Bureau and her work has appeared on Business Insider and Yahoo Finance. Sarah has a bachelor's degree from Georgetown University and is from New York City. When she isn't writing finance articles, she dabbles in animation and graphic design.
Related Posts
Read next article