What Is Drake’s Net Worth? 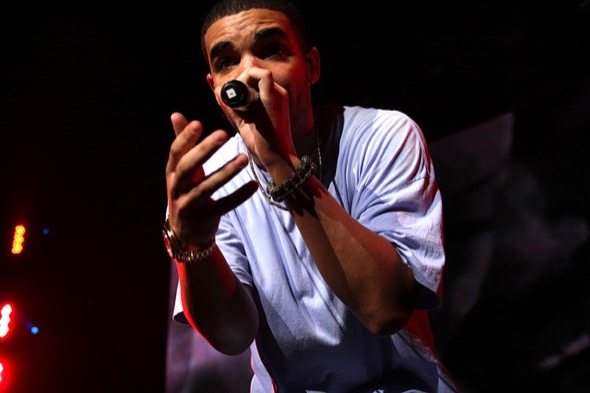 Drake’s net worth is an estimated $60 million as of May 2016. The Canadian actor-turned-rapper’s annual earnings have risen, going from a reported $10 million in 2010 to $39.5 million in 2015. Today, he’s one of the wealthiest hip-hop artists. Here’s a look at his assets and some of his main sources of income. 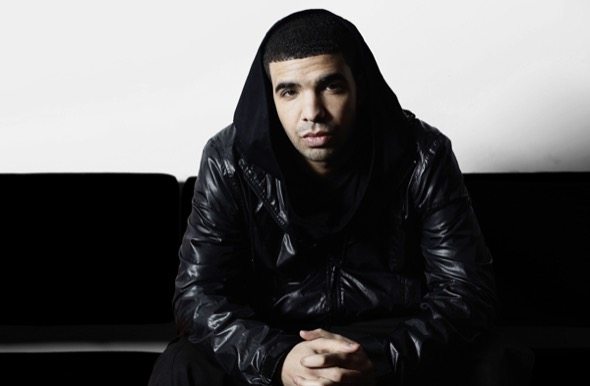 Drake wanted to make $250 million by the time he turned 29. While he didn’t quite meet his goal, he still managed to build serious wealth. So far he’s earned roughly $150 million.

Drake’s had an income in one way or another since he was a teenager. He began his career as an actor going by his legal name, Aubrey Graham. He took on his first role at age 15 acting in an episode of Canadian crime TV series “Blue Murder.”

He took on several more TV series roles in the early 2000s, acting in shows like “Being Erica,” “Sophie” and “Best Friend’s Date,” before landing his best-known TV role as Jimmy Brooks in 145 episodes of “Degrassi: The Next Generation.” In recent years he’s also voiced a character in “Ice Age: Continental Drift” and played a role in “Anchorman 2: The Legend Continues.”

Drake used his “Degrassi” earnings to bankroll the beginnings of his music career. The artist released his first mixtape, “Room for Improvement,” in February 2006. Over the next few months he received attention and support from artists like Kanye West, Jay Z and Lil Wayne as his music career steadily grew.

Drake’s music career really ignited when he signed a $2 million-dollar deal with Young Money Records in June 2009. By July 2009, Drake’s tracks “Best I Ever Had” and “Every Girl” were topping charts on the Billboard Hot 100’s Top 10.

So how does Drake make so much money? Much of his earnings come from multi-platinum records and concerts. Graham’s 2012 Club Paradise tour grossed a whopping $42 million and he made an estimated $50 million in touring last year. His most recent Summer Sixteen tour brought in nearly $1 million on its first night.

Drake’s newest album, “Views,” was the first to reach triple platinum status in 2016. One of his other recent albums, “If You’re Reading This It’s Too Late,” went platinum before its physical release in 2015.

Related Article: Top 7 Ways to Boost Your Net Worth

Endorsements are another source of income for Drake. Over the years, he’s made bank by launching deals with Kodak, Nike, Sprite, Apple Music and the Toronto Raptors. The artist spoke at Apple’s 2015 Worldwide Developers Conference as the company unveiled Apple Music. That same summer, Apple offered Drake $19 million to be a guest DJ on iTunes Radio.

Drake also endorses his own Virginia Black Whiskey, which he created in collaboration with spirits veteran Brent Hocking. Hocking has made deals with other artists in the past including Diddy, who purchased his DeLeon Tequila brand.

Drake owns a home in Hidden Hills, California that he bought in 2012 for $7.7 million. Originally listed for $27 million in 2009, the 12,500 square foot mansion has a large pool with a grotto, a basketball court and a movie theater. The artist also bought the house next door for $2.85 million.

If Drake isn’t home enjoying his estate, he might be cruising around in one of his luxurious vehicles. Some of the cars that he’s owned include two Bentleys, a Lamborghini Gallardo, a Mercedes Maybach Pullman and a Bugatti Veyron. 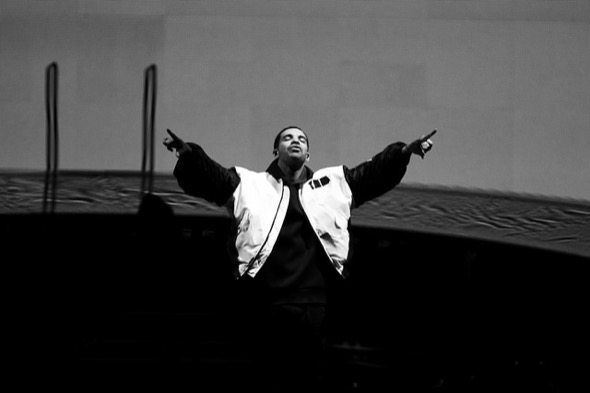 There’s no doubt that Drake is wealthy. The rapper has profited from album sales, endorsements and performances. We’ll just have to wait and see how his wealth may increase or change in the coming years.