How to Invest in the NYSE Chicago Exchange 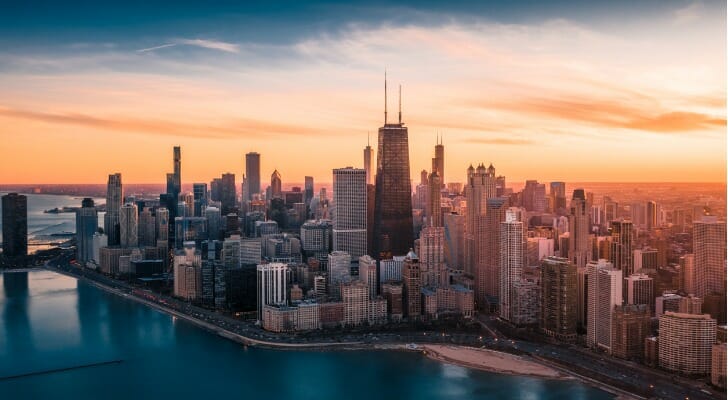 NYSE Chicago, formerly known as the Chicago Stock Exchange (CHX), is an equities-only stock exchange. Originally founded in the 19th century, it was acquired by the parent corporation of the New York Stock Exchange in 2017. Today it specializes in accommodating institutions that trade large blocks of stock. A financial advisor can help you decide which exchange best meets your needs for equity transactions.

The history of NYSE Chicago dates to 1882, when it was founded as the Chicago Stock Exchange and mostly traded in securities of locally headquartered companies. In the middle of the 20th century, it merged with regional exchanges in St. Louis, Cleveland and Minneapolis-St. Paul.

In 2020, Marriott delisted its shares from NYSE Chicago, citing a desire to reduce administrative costs. The Bethesda, Maryland-based hotel company continues to be listed on NASDAQ.

NYSE Chicago uses the Pillar trading technology employed on most of the ICE, including the NYSE. It is an all-electronic platform that allows for efficient processing and lower latency. Any member firm can connect to any ICE equity market using the same Pillar specification.

The Chicago exchange main trading session takes place from 9:30 a.m. to 4:00 p.m. The trading hours are set to Eastern time, the same as the NYSE.

During a pre-opening session starting at 6:30 orders NYSE Chicago can be queued until the opening of the early tradition session that runs from 7 a.m. until 9:30 a.m. There is also a late trading session from 4 p.m. to 8 p.m. 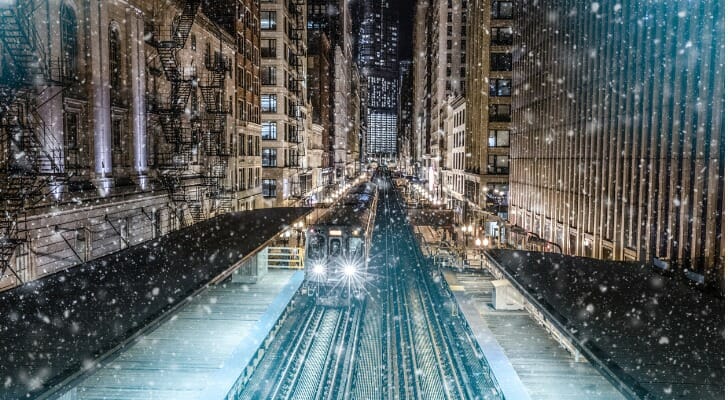 A relatively small number of companies are specifically listed on NYSE Chicago. Many of these companies are headquartered in the Chicago area.

Several of the listings on NYSE Chicago are for shares in closed-end funds. These are mostly municipal bond funds from Invesco.

Although only a small number of companies are listed on NYSE Chicago, corporations with dual-listing on the exchange include some of the largest companies in the U.S. and the world. The biggest NYSE Chicago companies by market capitalization include:

Of the five largest NYSE Chicago companies, two of them are headquartered in the Chicago area. Abbott is based in Abbott Park, Illinois, and Abbvie is based in Lake Bluff, Illinois. 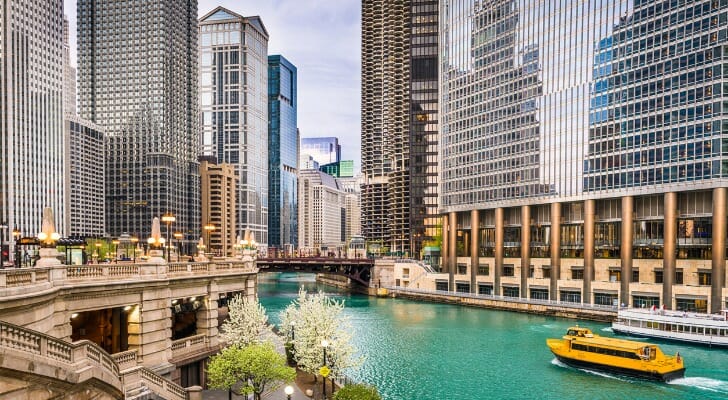 NYSE Chicago focuses on satisfying the needs of financial institutions that may trade millions of shares daily. Its automated trading systems particularly facilitate the trading of large blocks of stock. Hedge funds and professional traders, including quantitative traders and some very active individual traders who need immediate and automatic execution of trades, may also trade on NYSE Chicago. NYSE Chicago also provides these automated trading systems to other exchanges around the world.

NYSE Chicago is the renamed Chicago Stock Exchange, now a part of the same entity that owns the NYSE and a number of other US-based exchanges. The exchange trades only equities. It enables trading of any equity listed on other exchanges, and employs automated systems that facilitate high-volume, large-block trading of shares by hedge funds and large financial institutions.