When someone makes an investment, they’re obviously hoping that it ends up making them money. Otherwise, there would be no point to the investment. If you do increase your net worth through investments, though, you’ll likely have to pay taxes to your state and federal government. These are called capital gains taxes, and they don’t work quite the same as taxes on other income. Though the federal capital gains tax is often in the news and subject to political debate, there are also capital gains taxes assessed at the state level. If you live in California, consider working with a financial advisor who can help you plan for these taxes.

What Is the Capital Gains Tax?

The capital gains tax is one assessed on money earned from an investment, as opposed to from wages or salary. Those earnings are generally taxed through a standard income tax, which most people encounter on every paycheck they receive.

In some areas, capital gains are treated differently depending on how long the investor held the asset prior to selling. These distinctions are generally split between short-term (less than a year) and long-term (at least a year).

Short term capital gains taxes are levied on money earned from investments that were held by the investor for less than a year. These are often higher, due to their quick turnaround. At the federal level, they are taxed as regular income which, depending on your income level, could leave you paying more than 20%.

When someone holds an asset for more than a year, the long-term capital gains tax generally applies. The federal long-term capital gains tax is lower than both its short-term counterpart and income tax rates. This is also true for some states, as there may be a system of tax brackets where the rate is higher as the money earned increases. In some other places, these gains may be taxed at a flat rate.

Unlike the federal government, California makes no distinction between short-term and long-term capital gains. It taxes all capital gains as income, using the same rates and brackets as the regular state income tax.

The following table shows the tax rates that apply to both income and capital gains in California:

President Joe Biden has proposed raising capital gains tax on top earners. Biden’s proposal would raise it to 39.6%, essentially taxing it as regular income. As of the time of this writing, this proposal has yet to become law. 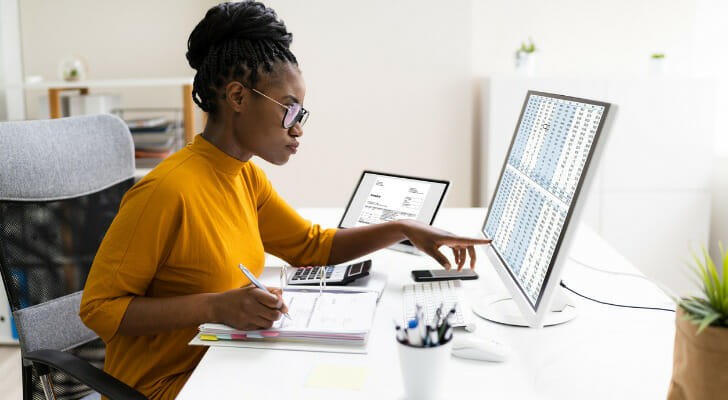 California is generally considered to be a high-tax state, and the numbers bear that out. There is a progressive income tax with rates ranging from 1% to 13.3%, which are the same tax rates that apply to capital gains. The Golden State also has a sales tax of 7.25%, the highest in the country. With local sales taxes added on, the sales tax rate in some municipalities can climb as high as 10.25%.

Property taxes in California can’t exceed 1% by law. There is no estate tax or inheritance tax.

California taxes capital gains at the same rate as regular income. In turn, any money earned in a year from investments will simply be added to the person’s taxable income. Californians are also subject to federal capital gains taxes, which vary based on whether the gains are from short- or long-term investments. In short, you’ll want to plan things out when you invest as a resident of California, or you could end up getting hit hard at the state and federal levels. 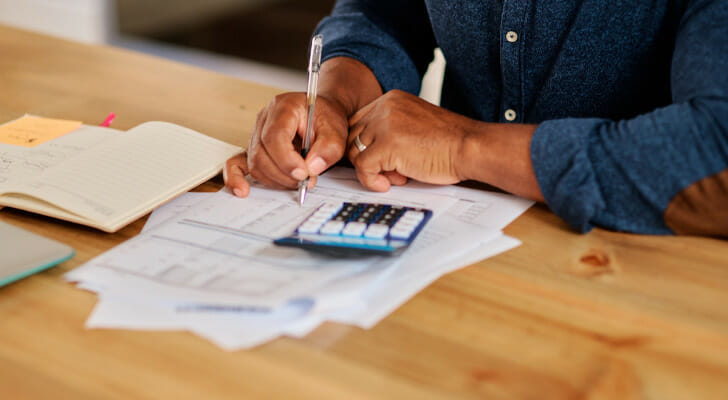