What Is Beyonce’s Net Worth? 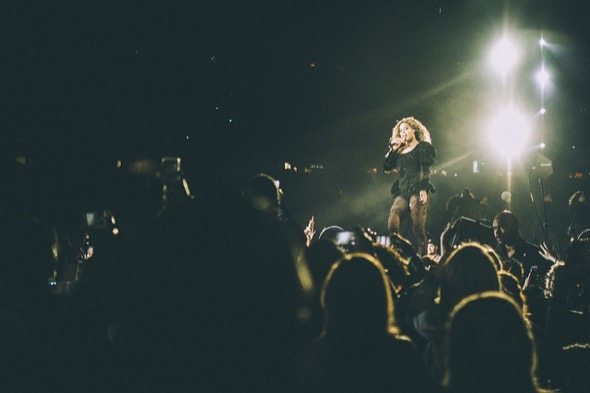 Beyonce’s net worth is an estimated $265 million in 2016. Beyonce is an icon known for her electrifying performances and her empowering lyrics. At 35, she’s one of the youngest people on Forbes’ 2016 list of America’s Richest Self-Made Women. Read on to find out how she accumulated her wealth.

Beyonce’s wealth mainly comes from her album sales, tours and endorsements. Together, she and her husband, Jay Z, are worth an estimated $875 million, according to Forbes.

Beyonce has been an entertainer for almost her entire life. Her singing career began at age 9 when, under the management of her father, Mathew Knowles, she and a friend formed a singing group called Destiny’s Child. The group gained and lost members over the years before eventually becoming the famous trio we remember today. Destiny’s Child made bank, selling a total of 60 million records worldwide.

Beyonce began testing out the waters as a solo act with a co-starring role in “Austin Powers in Goldmember” in 2002. Following her film debut, she launched her career as a solo artist with her 2003 “Dangerously in Love” album. The album gained multi-platinum status, bringing in more cash by selling 15 million units worldwide and remains her best-selling effort to date.

In 2008, Beyonce starred in and executive produced the Etta James biopic “Cadillac Records,” for which she earned a reported $4 million paycheck that she donated to charity. 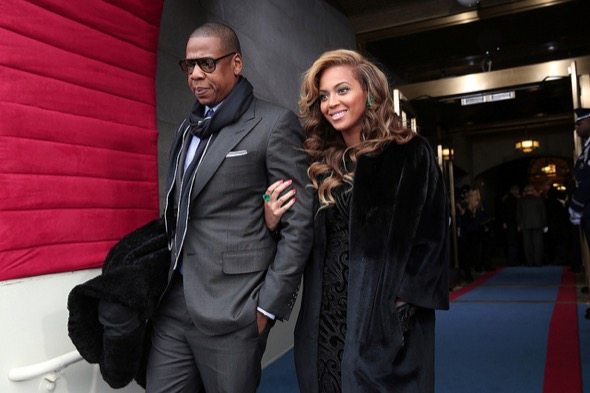 And Queen Bey’s touring days are far from over. Her Formation World Tour, which runs through October 2016, made $123 million by the end of July. After a single performance on May 14 in Pasadena, California, she grossed $7.1 million.

Album sales continue to account for part of Beyonce’s net worth, as well. In April, “Lemonade” debuted at number 1 on the Billboard 200 chart and became her sixth album in a row to sell at least 1 million copies stateside.

Endorsements and Other Deals

Beyonce profits handsomely from endorsements, too. In 2012, the Houston, Texas native signed a $50 million deal with Pepsi. Over the years she’s endorsed brands like Emporio Armani, H&M and L’Oreal.

Beyonce’s fragrance deals have added to her bank account, as well. In 2010 alone, the singer brought in $21 million in sales of her signature perfume, Heat. Over the next three years, she released another five scents as part of her Heat fragrance line – a collection that’s brought in a total of $400 million in sales. She’s also launched two other fragrance lines, Pulse and Rise.

Most recently, Beyonce debuted an athleisure line called Ivy Park in collaboration with Topshop. The clothing line sold out almost immediately after its April 2016 release. With pieces priced at up to $265 per item, the Ivy Park collection is expected to bring the singer added income this year.

Beyond her endorsements, Beyonce has a stake in the music streaming service Tidal. Though the company has had its share of struggles, it hit 3 million paid subscribers in March 2016. 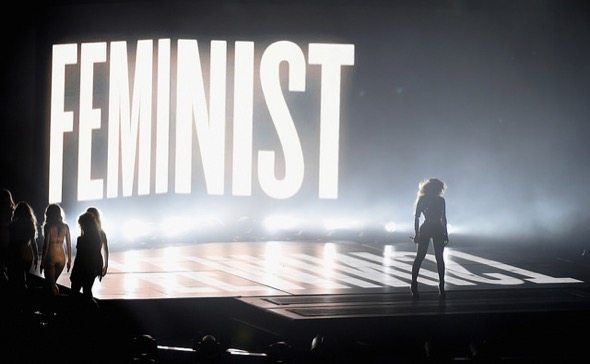 Beyonce’s net worth has skyrocketed over the years due her massive success as a modern-day pop and R&B legend. The artist certainly has a lot going for her in 2016 with impressive album sales and the conclusion of her Formation World Tour on the horizon. Plus, she can also rely on her Ivy Park fashion line as an additional source of income.