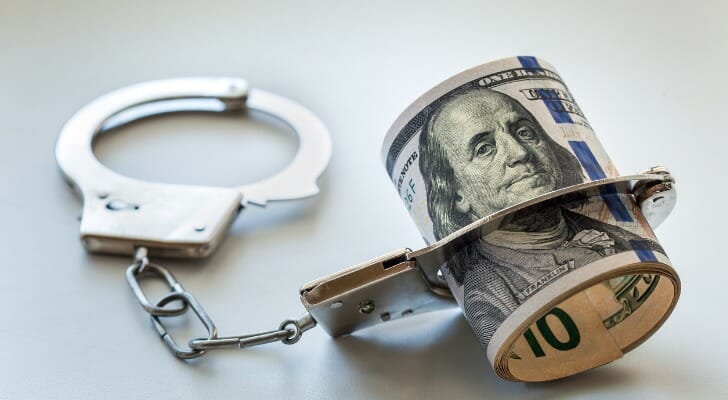 Unlike with 401(k) plans and other retirement savings vehicles, the IRS does not set annual contribution limits for 529 college savings plans. Instead, the states that sponsor individual 529 plans set parameters for the life of the plan. So what are the 529 plan contribution limits for plans you’re considering? And how can you be sure to follow the rules so as not to incur any penalties? Read on to find out.

However, your balance can still grow past that amount through investment returns without limit.

The table below illustrates the current 529 plan contribution maximums by state. 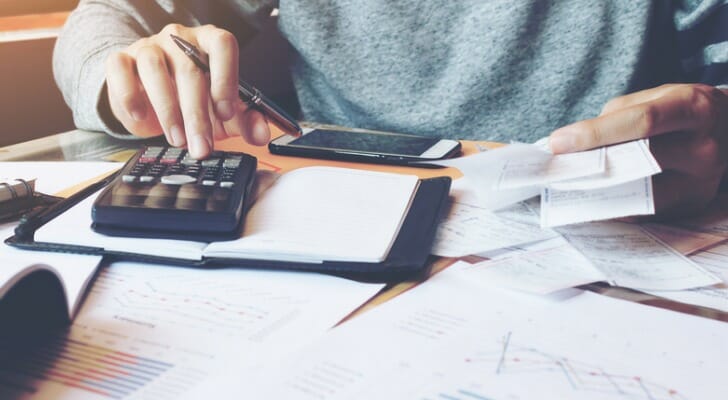 Some states, however, don’t allow tax-deductible contributions even though they levy state income tax. They are California, Delaware, Hawaii, Kentucky, Maine, New Jersey, and North Carolina.

Still, 30 states and the District of Columbia allow some kind of tax deduction.

The IRS treats contributions toward 529 college savings plans as gifts for tax purposes. As of 2018, however, individuals can gift up to $15,000 a year to any other individual without needing to report the funds to the IRS for purposes of a gift tax.

But what about those massive 529 plan contribution limits? Well, 529 plans offer a little bit of wiggle room. Individuals can put up to $75,000 into a 529 plan at once or over a short period while still having that money excluded from the gift tax. Married couples filing jointly can do the same for up to $150,000. However, they’d need to put a hold on making further contributions for five years.

You can make contributions between $15,000 and $75,000, and those funds will be prorated through five years. So you can transfer $50,000 in one year and the IRS will treat it as $10,000 contributed per year over five years. Therefore, you can make additional transfers of up to $5,000 each of those years and still avoid gift tax.

So what if you contribute more than $75,000 over five years? That doesn’t necessarily mean you’ll be hit with a gift tax. You’ll simply have to report any gifts above the annual exclusion amounts on your federal tax Form 709. In turn, those total will be calculated as part of your lifetime exclusion ($11.2 million per person in 2018).

If you do happen to give more than that limit, you could incur a gift tax of 40% for the excess amount.

States set large contribution limits for 529 college savings plans. And any U.S. citizen can open an account with a 529 plan sponsored by any state. But limits peak high across the country. So 529 contribution limits shouldn’t be the deciding factor when shopping around for a 529 plan to fund your child’s educational future.

Tips on Making the Most Out of 529 Contribution Limits