What Does “Means Tested” Mean? 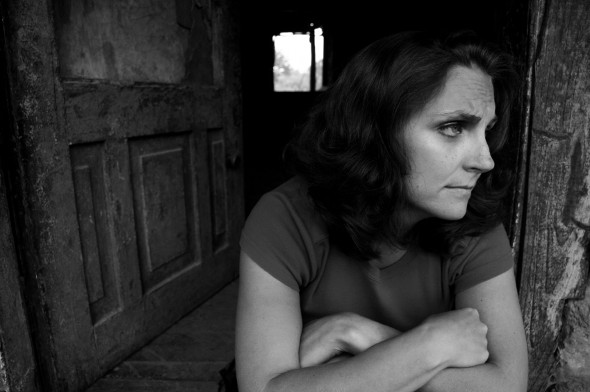 If you follow politics you might have noticed the phrase “means tested.” It’s used to describe certain government programs and benefits, but what does it mean? The short answer is that “means tested” programs are only available to those whose incomes (a.k.a “means”) are judged sufficiently low. In other words, a wealthy person wouldn’t be able to access means-tested benefits. Here’s why that’s controversial.

The Basics of Means Testing

If a benefit is means tested, only certain people will be eligible for it. The government agency that administers the benefit will have to determine the means cutoff and figure out a way to verify recipients’ means. This is often done with tax returns.

As you can imagine, it’s more complicated and expensive to administer a means-tested benefit than it is to run a universal benefit. Means testing requires a layer of bureaucracy to review applicants’ means to determine eligibility. 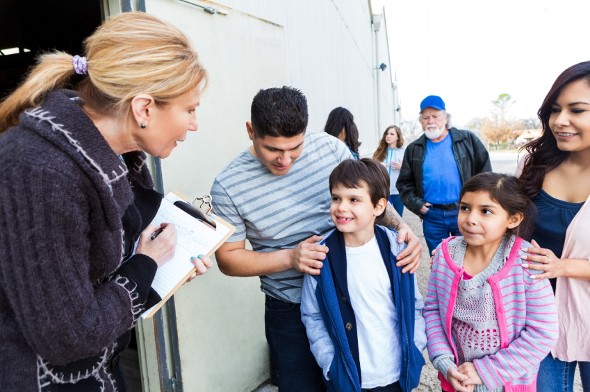 With means-tested benefits, there’s also the chance that people will incorrectly or fraudulently represent their means. Or there may be people who don’t realize they’re eligible for the benefits, or don’t know how to apply and so miss out.

And because there’s a cutoff with means-tested benefits, some people who are just above the cutoff may feel that they’re unfairly ineligible for the benefit. People who are neither very rich nor very poor may find themselves out of luck.

One of the biggest debates among policy wonks and academics who study government programs is whether government benefits should be universal or means tested. There are pros and cons to each approach. Let’s start with universal programs.

When programs are universal they tend to have more buy-in from society. Think of all the people who disapprove of “welfare” but love their Social Security benefits and Medicare. When everyone gets a benefit it becomes an ingrained part of the fabric of a country. It’s less likely to be targeted for elimination based on political whim or who’s in power. People won’t say that the recipients don’t deserve their benefits because everyone is a recipient. 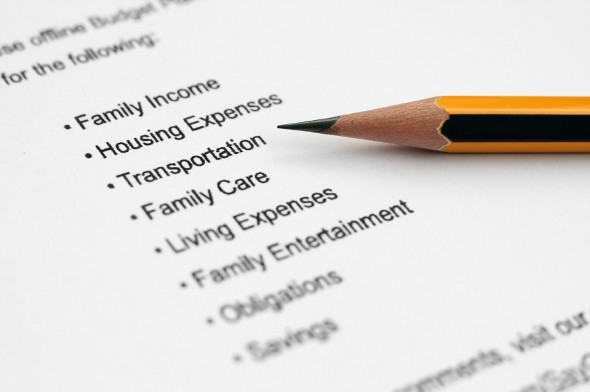 That’s one argument that’s used in support of means-tested programs. For example, if we had free public college education for only those students whose parents make up to a certain amount, the government could probably spend less and achieve the same goal – making college more affordable for the poor and the middle class, the people who currently struggle with student loan debt.

Some people feel that means-tested benefits are more fair, either because they channel more benefits to those with fewer resources or because they eliminate the problem of “free loaders” who get benefits they don’t need.

Now that you’re familiar with some of the main arguments in the means tested vs. universal benefits debate, you can decide where you come down on the issue. The answer may depend on your own means.

If you have any further financial questions or need help managing your own means, consider using SmartAsset’s financial advisor matching tool to get paired with a financial advisor. First you’ll answer a series of questions about your situation and goals. Then the program will narrow down your options from thousands of advisors to up to three registered investment advisors who suit your needs. You can then read their profiles to learn more about them, interview them on the phone or in person and choose who to work with in the future. This allows you to find a good fit while the program does much of the hard work for you.