What is Web3 and How Will It Impact Your Money? 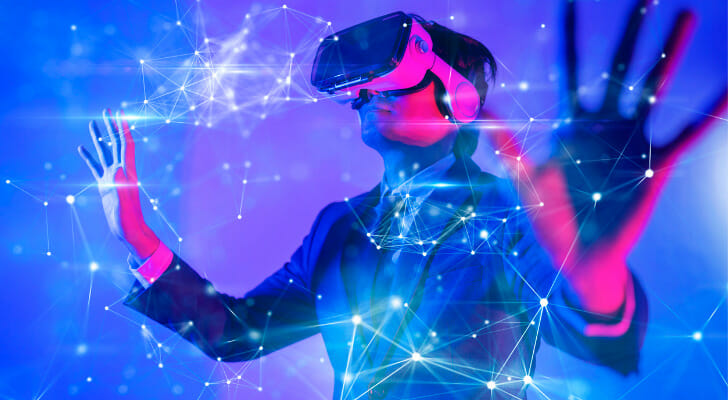 Blockchain, the technology that powers cryptocurrencies, may soon be responsible for the creation of an entirely new internet — and it could have an impact on how you manage your finances.

“Web3” is the new decentralized, blockchain-based web that’s getting a lot of attention lately. As the name implies, it’s probably thought of as the third version of the internet (the first one was the internet as we knew it in the ’90s and early 2000s, based on browsers and websites; the second is the internet that emerged in the mid 2000s based on apps, the mobile web and social media). The idea is that the decentralized nature of this version of the internet will take power away from giant companies like Google, Facebook and Amazon and give it to individual creators. (Television junkies may find all this familiar — it’s the basis of the second half of the HBO comedy “Silicon Valley.”) 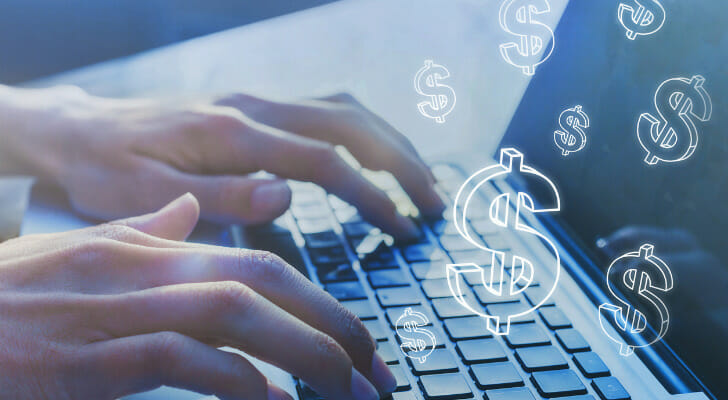 Currently, most of the internet as we know it takes place on platforms controlled by big corporations — a huge chunk of the web runs on Amazon Web Services, and Facebook is home to enormous amounts of content. Web3 will use blockchain technology to create an internet architecture that allows individuals to create content away from these behemoths.

What, then is blockchain? It’s essentially a ledger of data that is decentralized and software-based. It is mostly known by the general public as the basis for cryptocurrencies like Bitcoin. There is no central server to bitcoin, unlike traditional databases.

How Web3 Could Impact Your Finances

First off, there is an obvious fact at play here — if Web3 takes off the way some people think it is going to, it will be a boon for cryptocurrencies. While the chance to get in at the bottom of Bitcoin is obviously long past — you’d have to travel back to 2011 to do that — there is still obviously the chance for growth in both the big coins and in smaller options. If Web3 becomes more popular, there is a good chance these coins will increase in value — so if you’re a true believer, getting more exposure to crypto probably makes sense.

There’s also the possibility that this new version of the web will lead to more use of cryptocurrencies, non-fungible tokens and other digital currencies and goods. Some people believe in the coming years people will spend more time in various “metaverses” online, which could lead to us needing to manage our finances in a digital world as well as the real world. This likely isn’t coming immediately, but getting a jump start on understanding how this will work could lead to better results when we are all paying for digital art with VR units strapped to our head. 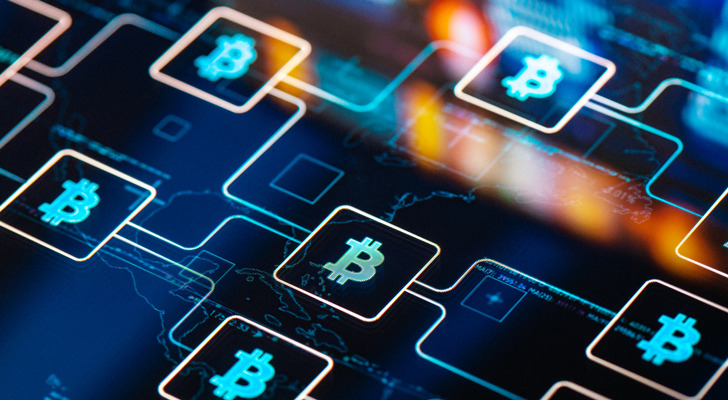 The internet remains a living, breathing organism, and it may be about to evolve into Web3, a blockchain-based decentralized platform that gives more power to users and less to big tech companies. This could have a big impact on your finances — both by increasing the value of cryptocurrencies and leading to a world where a significant portion of your financial life is spent in a new “metaverse.”