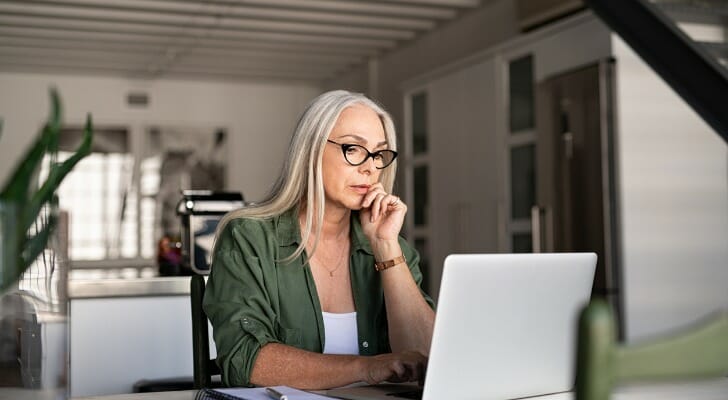 Purchasing a variable annuity is something you may be interested in if you want an additional income stream for retirement. As part of your annuity package, you may have the option to add a guaranteed lifetime withdrawal benefit (GLWB) rider. It can offer flexibility in how and when you make withdrawals, though adding it can increase the total cost. If you’re considering a variable annuity as part of your retirement planning strategy, you may want to talk to a financial advisor to see how it could impact your overall plan. Here’s a closer look at what a GLWB is and how it works with a variable annuity. 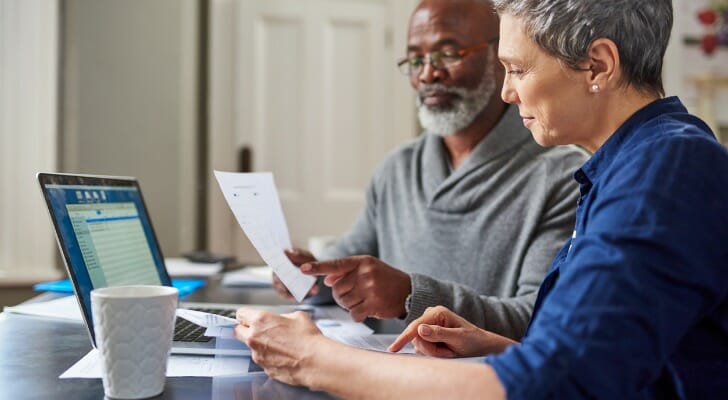 A guaranteed lifetime withdrawal benefit is a rider that allows you to withdraw money from a variable annuity at any time and still avoid the penalty that typically comes. When you have a GLWB in place, you have the ability to take occasional or regular withdrawals from the annuity penalty-free.

The amount you can withdraw under a guaranteed lifetime withdrawal benefit may be capped annually to ensure that you still have funds you can tap later when the annuity phase begins. For example, you may be able to withdraw 5% to 10% penalty-free under the terms of the rider.

The trade-off is that you’ll pay an additional cost to add this rider so you can avoid the surrender charge. The fee for this rider typically maxes out at 0.5% to 1.5% of the annuity’s cash value, though individual annuity companies can charge more or less. The fee can be deducted from the annuity’s principal amount yearly or from the income payments you withdraw early.

There are both advantages and disadvantages associated with adding a guaranteed lifetime withdrawal benefit to a variable annuity. Most obviously, a GLWB allows for flexibility when it comes to accessing the money in an annuity. Being able to make early withdrawals before the annuity period without a surrender charge could be useful if you need cash for medical expenses, debt payoff or simply meeting basic living expenses.

A more complex use for the money would be investing it elsewhere to potentially earn a higher return than the annuity is generating. While variable annuities already entail a higher degree of risk than fixed annuities, pulling money out of the annuity to invest elsewhere could be even riskier. This is a strategy you may not want to pursue without talking to a financial advisor first.

While a guaranteed lifetime withdrawal benefit gives you accessibility to the money in your annuity, the money that you don’t take out continues to earn interest and grow. The future income you take from the annuity once your regular annuity payments begin is guaranteed for life and potentially for your spouse’s life, depending on how the annuity is set up.

On the other hand, you are paying a fee to have the GLWB rider attached to your annuity. Annuities already have several costs to consider and while the rider fee may seem like only a small percentage, it’s worth doing the math to see how much it could cost you.

More importantly, taking early income withdrawals reduces your future income payments from the annuity. If you’re taking advantage of the GLWB rider’s benefits every year, that could significantly reduce the annuity income you have to live on once you retire.

Not to mention, there are also other penalties to consider. If you purchased an annuity with pre-tax dollars, then the entire annuity – including the principal and interest – is treated as taxable income. Annuities purchased with after-tax dollars are taxed only on the earnings.

Taking money from an annuity before age 59 1/2 can trigger a 10% early withdrawal penalty, although there are exceptions. You’d also owe income tax on the part of the annuity that’s considered taxable income, which again could be the entire annuity or just the earnings. All of that can add up to more taxes owed, which may cancel out any savings you realize by avoiding an annuity surrender charge. 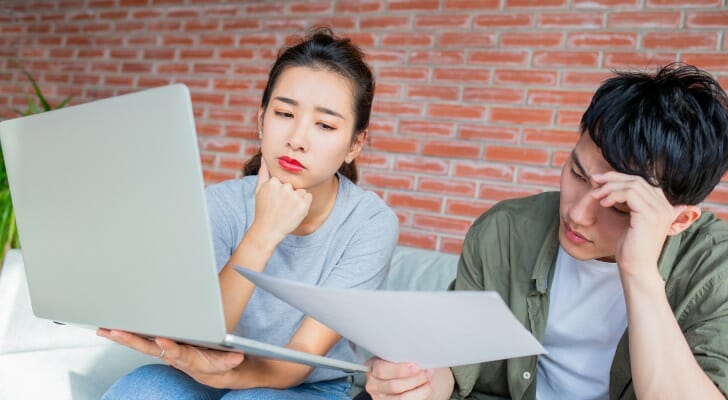 To better understand the value of a GLWB, let’s take a look at the withdrawal rules of a variable annuity. Variable annuities are designed to generate income payments, which begin at a later date. For example, you might purchase an annuity at age 50 with the intention of beginning distributions at age 62 or 65.

During the accumulation phase, the money in the annuity grows with interest. The annuity phase is when you begin taking withdrawals from the annuity according to a predetermined schedule. For example, you might receive annuity payments monthly, quarterly, or annually.

A guaranteed lifetime withdrawal benefit may be appealing if you want to include an annuity in your retirement plan but you don’t want to be locked in as to when you can start taking withdrawals. The most important things to consider are the fees you’ll pay to add this rider to your annuity, how early withdrawals may affect future annuity income payments and the tax implications of early withdrawals. Keeping those things in mind can help you decide if adding a GLWB rider to your variable annuity makes sense.